The future of Indonesia U-19 head coach Indra Sjafri remained uncertain following the team’s string of disappointments in the last few months.

According to CNN Indonesia, in the meeting on Thursday night, the executive committee of the Football Association of Indonesia (PSSI) decided to revise the management of Indra, whose contract expires this year.

Indra and his side, featuring wonderkid Egy Maulana Vikri, failed to achieve the optimal result in the preparation for the AFC U19 Championship in 2018, in which Indonesia will compete as hosts.

The Young Garudas only claimed the third spot at the AFF U-19 Championship, behind Thailand and Malaysia.

The disappointments were obvious when Indonesia U-19 suffered from heavy defeats, including a 4-1 loss to rivals Malaysia, in the Group F of 2018 U-19 Championship qualification in South Korea. 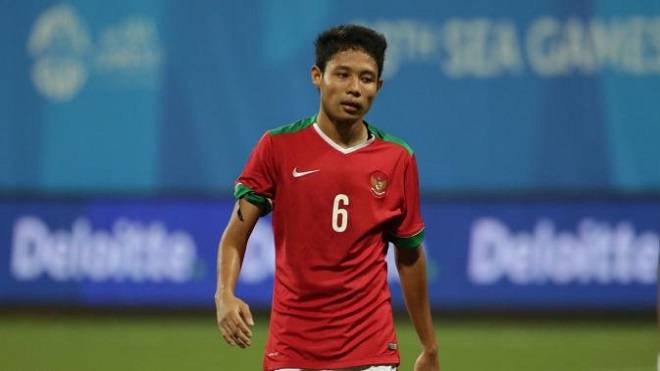 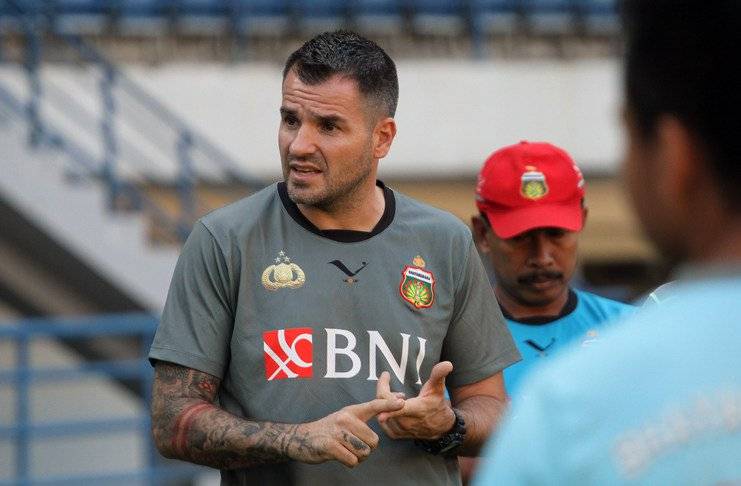