The fight took place after Sentek Mariners defender Zulfadhli Suzliman was sent off for kicking Safsa player Nazirul Islam during injury time in the second half.

According to The Straits Times, a statement released by the Football Association of Singapore (FAS) on Monday said that police arrived at the venue to take statements from both teams after the match.

The statement read: “The FAS does not condone any ungentlemanly behavior that taints the name of our sport, and brings it into disrepute.

“As the matter is under investigation, we are unable to make any further comments.” 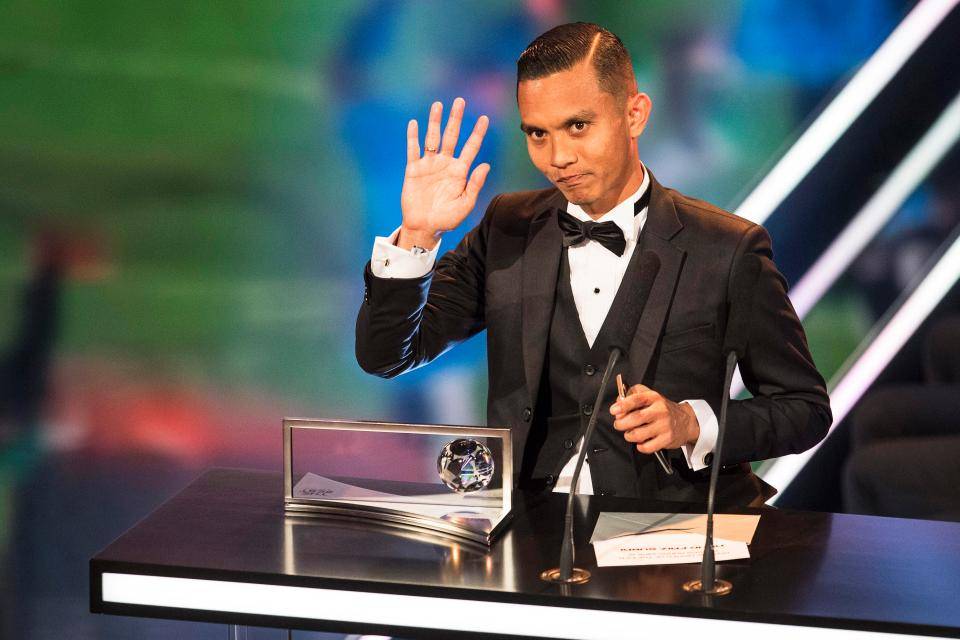 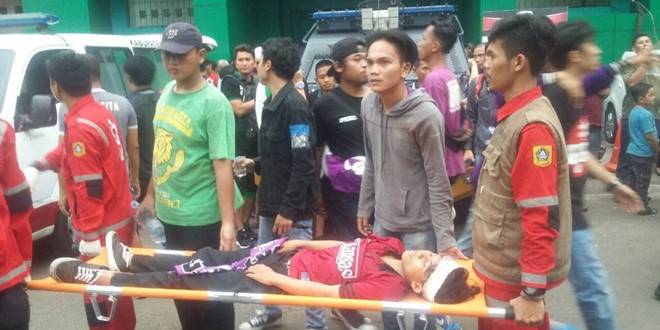 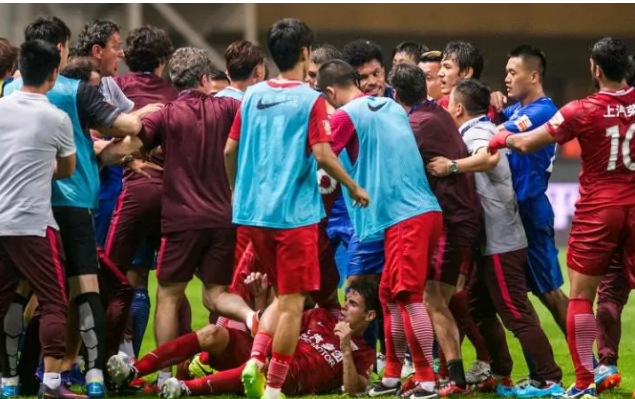