Aleksandar Mitrovic is attracting interest from China and the Championship, according to report from the Chronicle Live.

There have been at least two Chinese Super League clubs who are understood to be interested in the forward, including Shanghai Greenland Shenhua.

However, Newcastle United coach Rafa Benitez has yet to make his decision whether he can afford to let the striker leave the club in January.

The Chinese clubs may take a keen interest in Mitrovic following his impressive performance for Serbia against China in Guangzhou on Friday, scoring his side’s second in a 2-0 victory.

However, the Serbian has struggled under the reign of Benitez. He was left on the bench during the 1-0 defeat to AFC Bournemouth last week, despite United’s failure to take their chances. 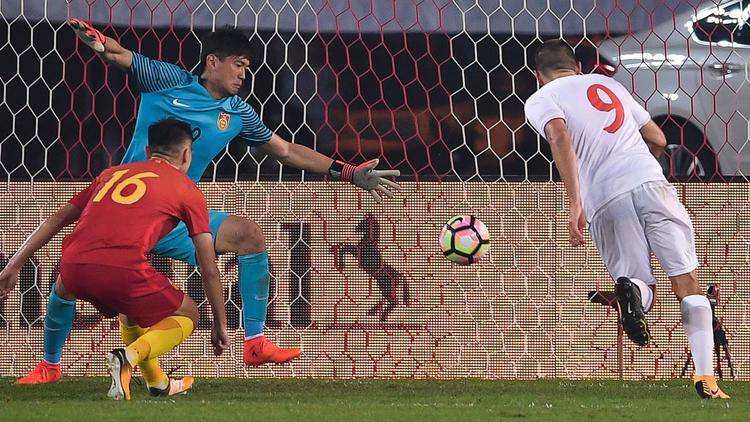 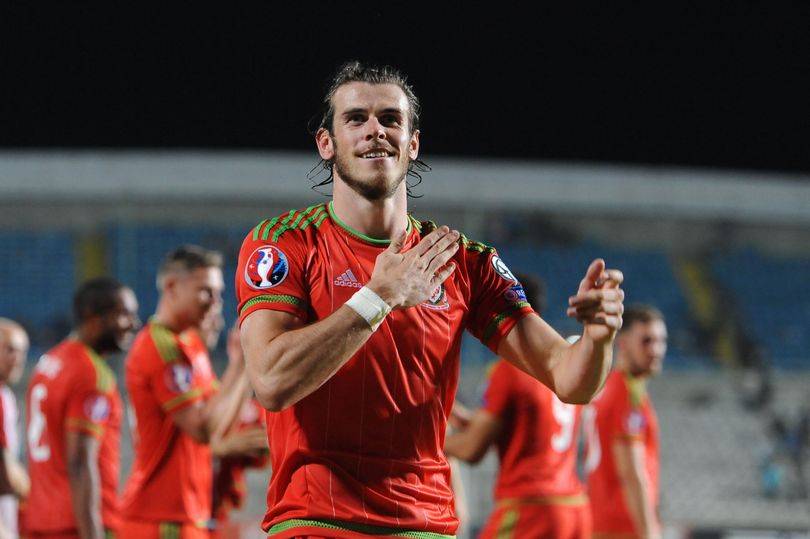 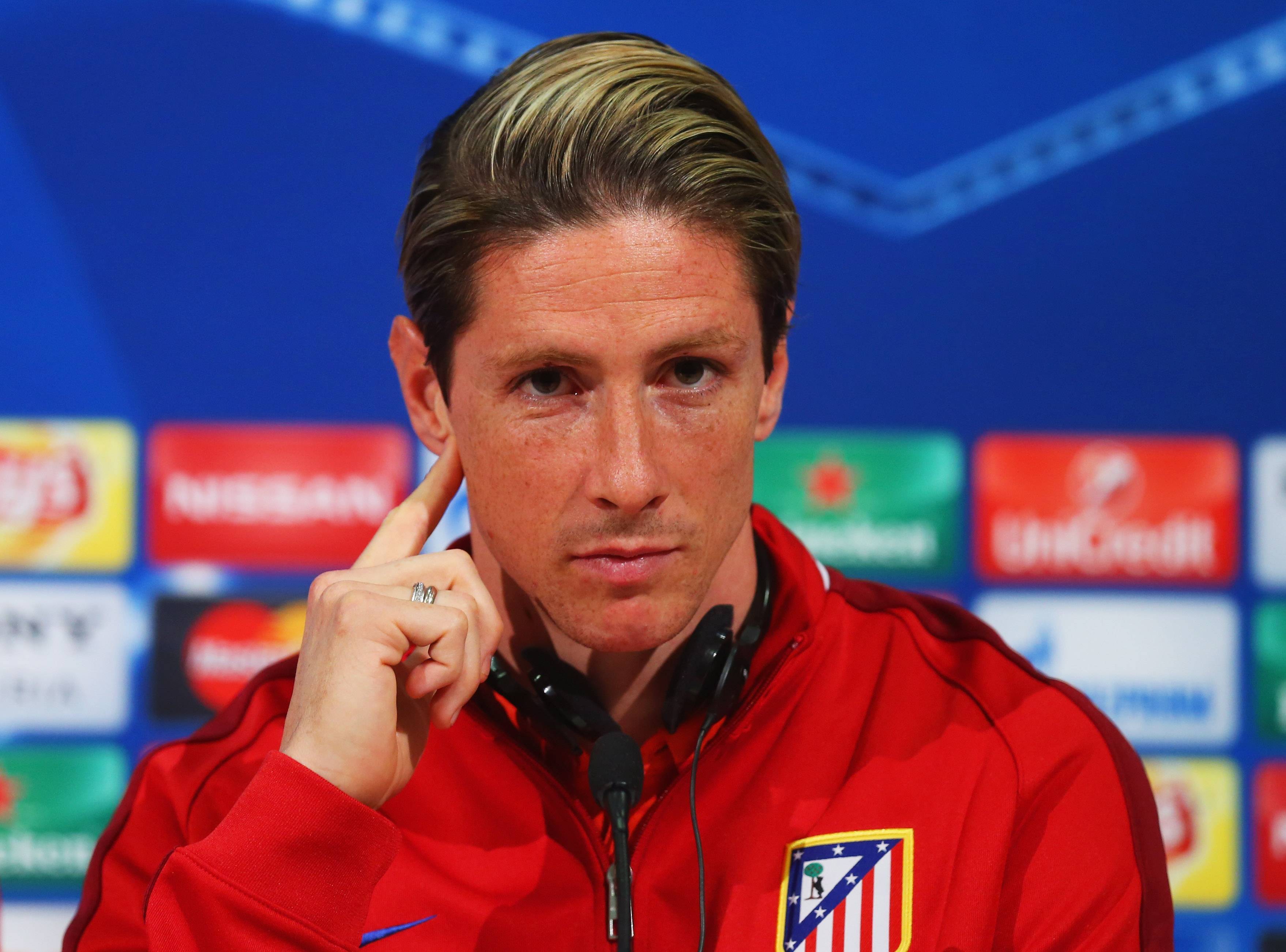