Despite becoming the highest scoring Asian player in Premier League, Tottenham’s Son Heung-Min admitted he had much to do to overtaking compatriot Park Ji-Sung.

The 25-year-old broke the record by scoring the only goal in Spurs’ victory over Crystal Palace on Sunday.

“I have broken the record, but I still have a long way to go to catch Park,” Son told South Korean media, as quoted by Daily Mail.

“I scored, but good players do more than that.

“I had a number of chances. I am disappointed to score just the one goal, but the important thing is that we got the three points.

“I scored many goals last season and that has raised expectations, but if I think too much about that it can affect me,” Son added. 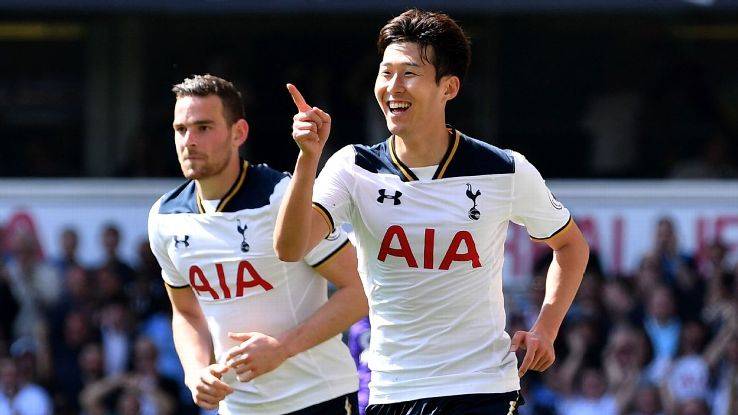 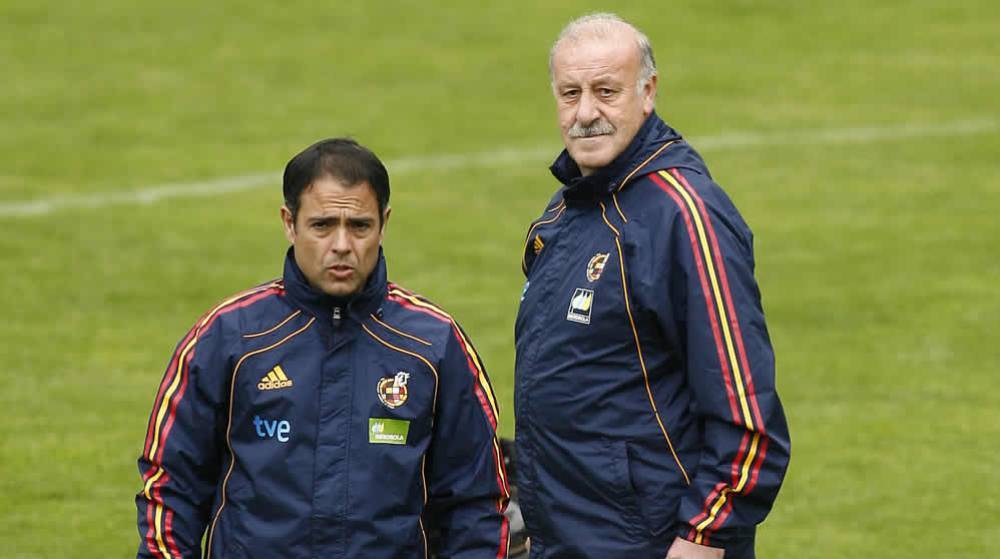 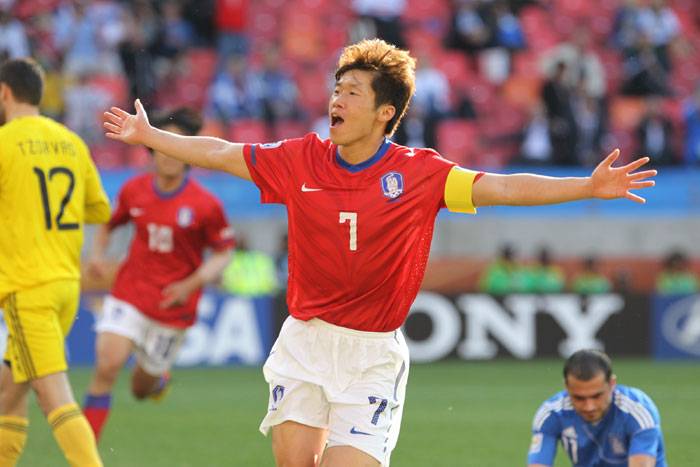 Park Ji-sung: I realized that I am not a coach after watching Hiddink and Ferguson