Suwon Samsung Bluewings manager Seo Jong-won will remain in charge of the club next season, the club announced  through on their official website on Thursday.

Seo’s previous contract was to expire at the end of this season. His new contract sees him remain at Suwon World Cup Stadium through 2018 with a one-year option for the 2019 campaign contingent a on mutual agreement.

“I would like to extend my appreciation to the club and fans that have trusted me,” said the 46-year-old, who pledged to improve the team with young players from their acclaimed youth academy.

After a playing career that included over a decade in the K-League as well as several years in France and Austria, Seo served as an assistant coach for South Korea’s U-23 and senior national team. After being named Suwon’s fourth-ever manager in 2012, he responded to a reduction in funds from club sponsor Samsung with a shift to youth, featuring players such as Kwon Chang-hoon, Min Sang-gi, and Koo Ja-ryong.

Amongst Seo’s accomplishments are last season’s FA Cup title win over rivals FC Seoul, which did much to ease the disappointment of  a seventh-place finish in the K-League Classic.

This season they have fared better, overcoming a weak start and an embarrassing AFC Champions League defeat to Hong Kong’s Eastern SC to find themselves in fourth place and back in the FA Cup semi-final. 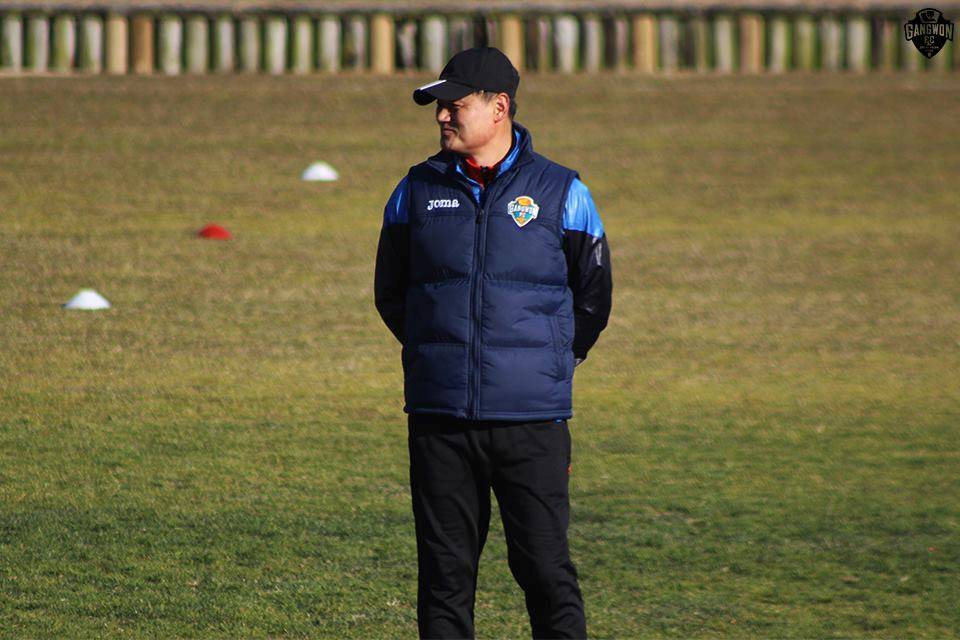