Al Hilal progressed to the AFC Champions League final after a 2-2 draw against Persepolis in the semi-final second leg on Tuesday.

The Saudi Arabia’s side went into the second leg against their Iranian opponents with the 4-0 victory in the first leg.

Although Persepolis took the lead when Godwin Mensha headed past goalkeeper Abdullah Al Mayouf, Syrian star Omar Kharbin, who gained a hat-trick in Al Hilal’s first-leg win, hit back with an equalizer for the Saudi’s side.

After Mensha doubled his tally on 62 minutes, Kharbin scored the decisive goal on 76th minute.

Al Hilal will face Urawa Red Diamonds, who earned a 1-0 win over Shanghai SIPG semi-final at Saitama Stadium on Wednesday. 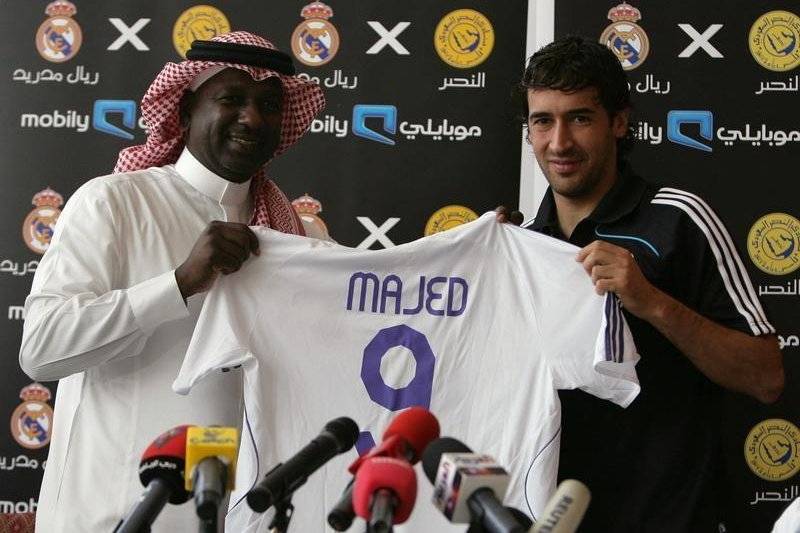