Former Bayern Munich boss Carlo Ancelotti has denied the speculation that he would sign a contract with a Chinese Super League side.

“I don’t know if I will return to Serie A or try another experience abroad. For sure I am not going to train in China,” Ancelotti told assembled media on Friday afternoon, as quoted by Calcio Mercato.

On the other hand, the 58-yearl-old, who is being linked with a reunion with AC Milan at the end of the season, revealed his plan in the future.

“I will remain on holiday for the next ten months, I don’t want to take any other job before June. I respect Montella, Di Francesco and Ventura, I hope they will win all the games until the end of the season. I still want to coach club teams not national teams.” 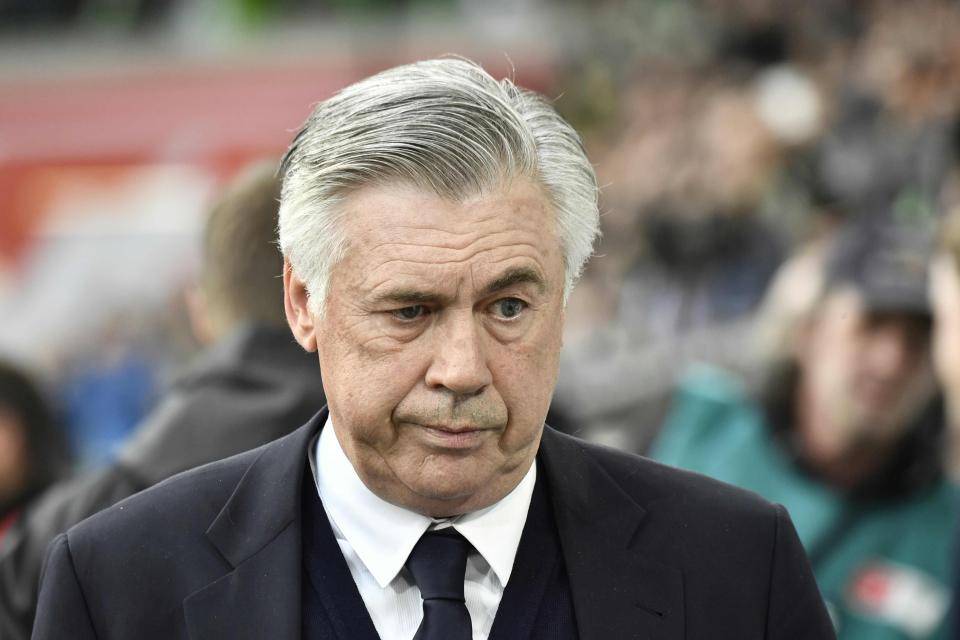 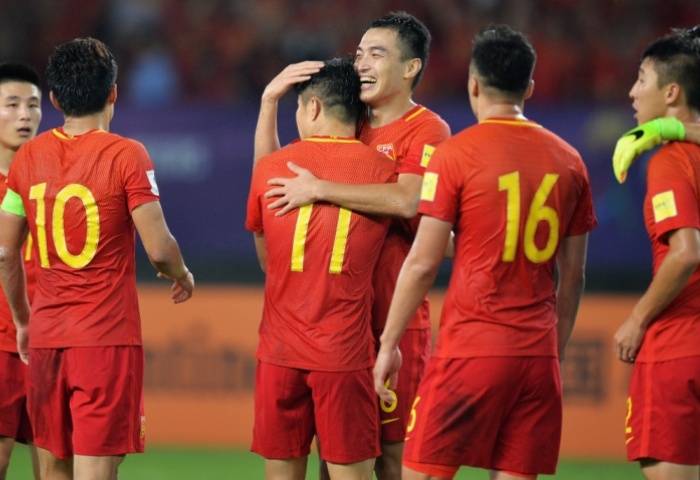