Cambodian footballer Mony Udom has been allowed to withdraw from the national squad ahead of the international friendly match with Indonesia on 6 October and the Vietnam qualifier due to a family issue.

However, Cambodia head coach Leonardo Vitorino stated that it was not a problem for his side as there were still a few good replacements such as In Sodavid and Sos Suhana.

Coach Leonardo Vitorino told TheMorning: “The player [Monyudom] only appeared in the training schedule and [then] stated that his mother was ill at the hospital, so as he has that problem, we decided to leave him in Cambodia to take care of his mother.

A goal from Mony Udom helped Cambodia secure three points in a tough 1-0 home win over Afghanistan in June. 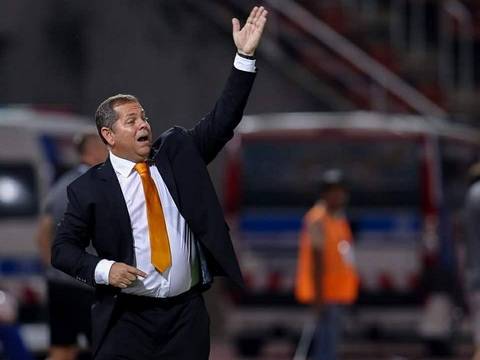 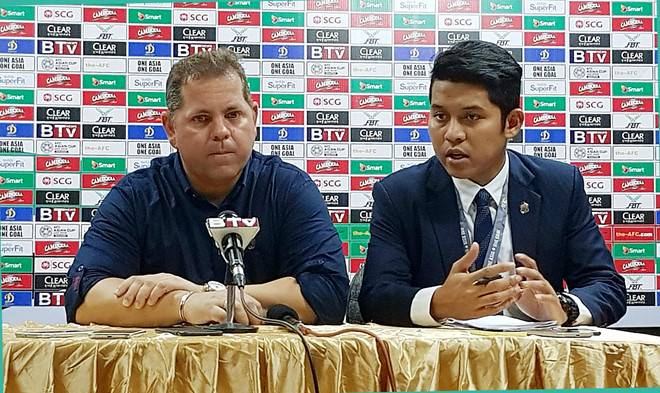 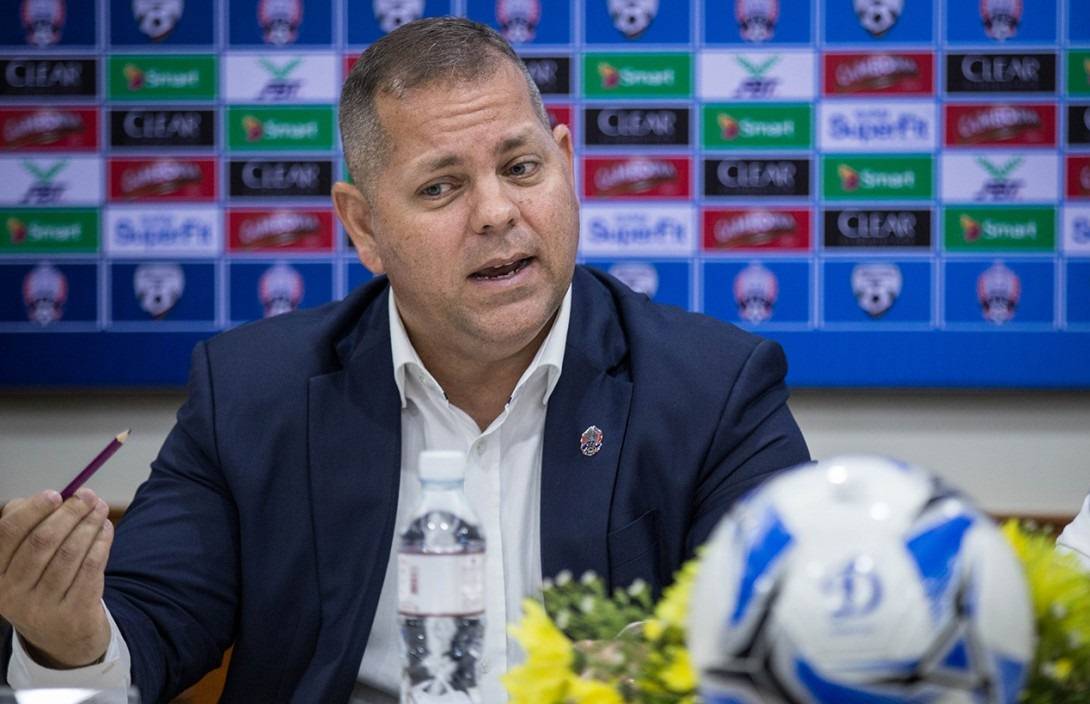