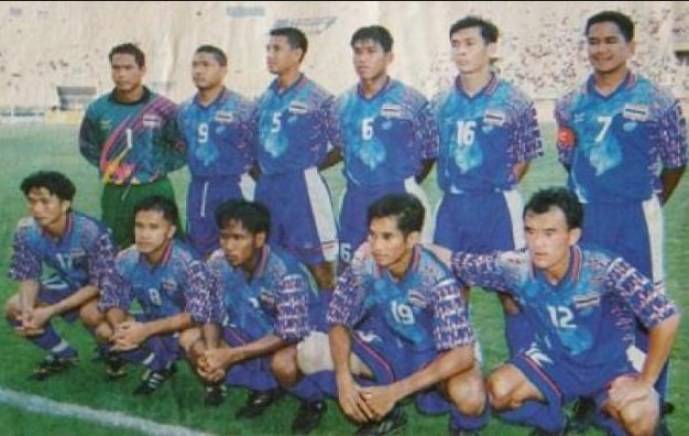 At the 1997 edition of the tournament, Thailand suffered three defeats against Germany, Egypt, and Chile, scoring 4 goals while conceding 12 goals.

The young War Elephants also failed to score a single point in 1999, losing to Ghana, Mexico, and Spain. They scored just one goal and conceded 17 goals in the process.