The 2018 World Cup originally featured 32 teams vying for the right to hoist the trophy on July 15. However, that number is starting to dwindle. Argentina, among the World Cup favourites to win the trophy at the start of the tournament, is in major trouble entering its final Group Stage match against Nigeria.

Brazil with all their talent and virtuoso of featuring star-studded players like Neymar, Coutinho, Gabriel Jesus and Firminho but the Seleçãos have struggled for goals in two games so far. Coutinho’s thunderous strike salvaged 1 point against while they struggled to break the pedestrian defence of Costa Rica for 90-minutes. It was only deep into the game, Philippe Coutinho prodded in from six yards after Gabriel Jesus had directed a high ball into his path before Neymar struck late to seal the points for the five-time World Cup winners.

Germany looked lacklustre in their 1-0 defeat to Mexico in their first game though Germany found a way to survive, with Kroos’s goal, on a finely orchestrated free-kick play, giving it a vital three points in its four-team group. Germany is now even with Sweden and three points behind Mexico and uncertainty looms over their qualification to the round of 16.

France with all their ludicrous talent have been the best-placed team in their Group C with a 2-1 win over Australia and a slender 1-0 win over Peru has been anything but convincing. Spain conceded 3 goals against Portugal and managed a 3-3 draw in their opening game but came out victorious with another fortunate 1-0 win over Iran.

The lack of lethality and uncertainty looms over Argentina, Brazil, Germany, France and Spain-with the “Big Five” yet to peak form this World Cup could give us a new champion from the Rising Five of Belgium, Mexico, Croatia, Senegal or Ronaldo’s Portugal. 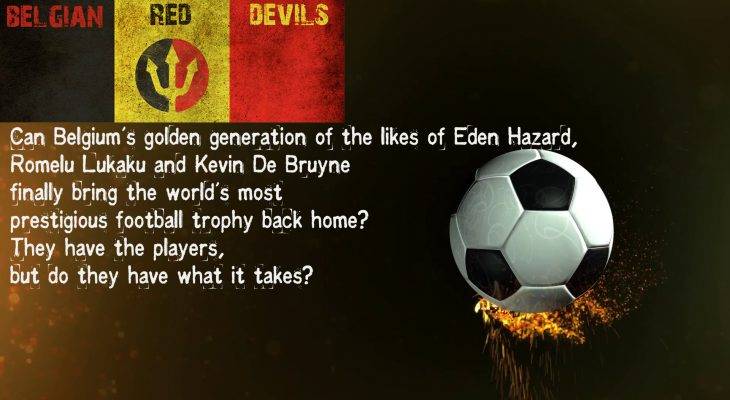