We look at Top Five News from South Asia that you might have missed during the week as the footballing world goes speculating Ronaldo’s next club, reasons for Zidane’s stepping down, important updates that might have slipped your radar. 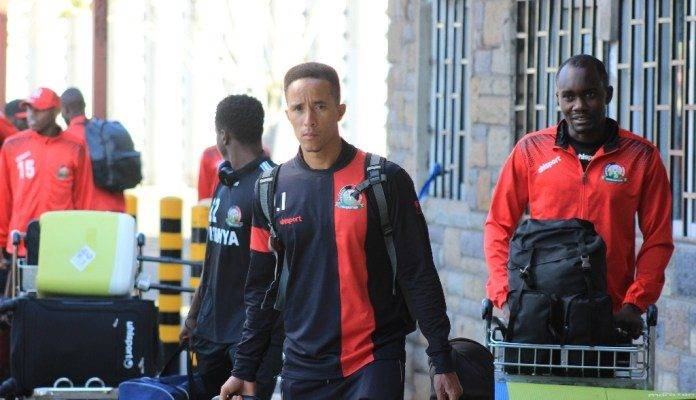 As India prepares for the battle in the Hero Intercontinental Cup 2018 to prove dominance against Chinese Taipei, New Zealand and Kenya in what AIFF plans to make a yearly fixture in Calendar is expected to boost India’s preparation for AFC Asian Cup 2019 early next year. India open their campaign against Asian rivals Chinese Taipei on Friday with the tournament to be played on a round-robin format with the top two sides advancing to the final on June 10

Here is the full fixture: