Manchester United seem to have been handed an unexpected boost in their hopes of keeping Paul Pogba at the club this summer, with the Frenchman still yet to extend his contract at Old Trafford.

Paris Saint-Germain are said to be interested and have been strongly linked with the 28-year-old, but a move is yet to materialize in this window.

Mauricio Pochettino’s side have been diligent in the market so far, snapping up several players on free transfers, and according to The Athletic, they could now instead target to do the same with Paul Pogba, as opposed to entering negotiations with Manchester United this year.

In the report, it’s claimed that now because of Lionel Messi’s impending move to Paris Saint-Germain, a move to France this summer for Pogba could be scuppered, with the Ligue 1 giants now preferring the midfielder to run his contract down.

The publication does, however, cast doubt over whether Pogba is ready to do so and speculate whether the former Juventus star would instead prefer the certainty of a long-term contract at United. 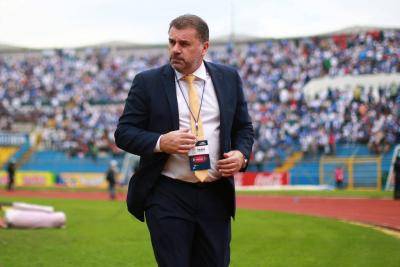 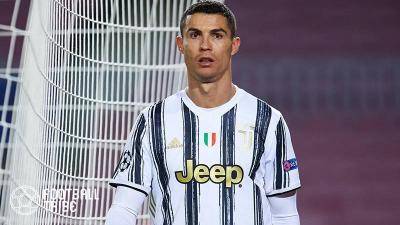