Manchester United striker Edinson Cavani “has not decided” yet where he will play next season although his father has hinted that the striker will leave the Premier League in the summer to play for Boca Juniors, sources told ESPN.

Luis Cavani, the father of the Uruguay striker, had informed Argentina’s TyC Sports that his son had a “60% chance of joining a South American club” and have an inclination to play for Boca Juniors.

“There is nothing at all, Edinson is happy in Manchester. He considers United to be one of the great clubs in the world and he wants to enjoy the end of the season there, and only after that he will think about his future.”

After his father’s interview on Tuesday, the striker himself posted a picture on Instagram showing him celebrating a goal for United alongside a message in Spanish saying that he is “proud” to wear those colors.

United and Cavani have an option to add an additional year in the deal signed last October. If United decide to not execute the option, they would have to pay the striker 2-million Euros as part of the release clause

United are supposedly keen to wait until Cavani has recovered from injury before making a decision about his future, sources told ESPN. According to the sources, Cavani’s plan is apparently to stay in Europe next season to compete in the top leagues ahead of the 2022 World Cup in Qatar.

Cavani, 34, was upset after being sanctioned with a three-game suspension by the FA earlier this season for using a racial term ‘Negrito’ in a social media post – a word supposedly used in an affectionate way in his country.

His father confirmed Cavani’s feelings and that his son was unhappy with the treatment he received from the English football authorities.

“That he was suspended for three games is nonsense,” Luis Cavani said.

“Here we always use that word. We are not racists. Part of that is weighing on his decision.” 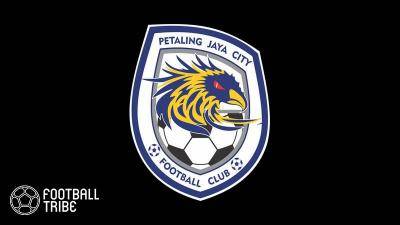 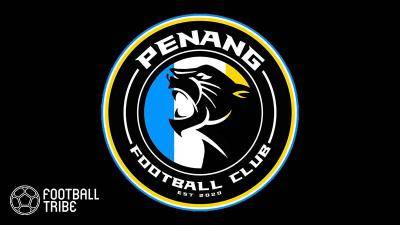 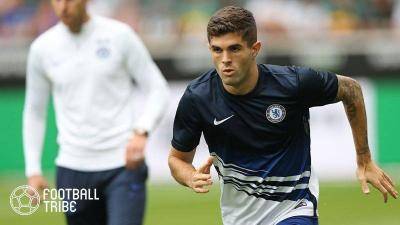 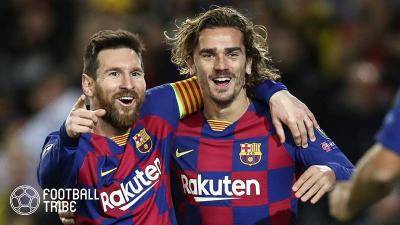 Lionel Messi will stay at Barcelona 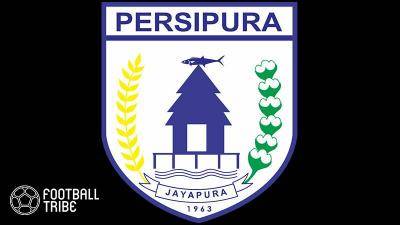 Persipura: “We’re Sitting Out from the Menpora Cup!”