In a 6-year spell that produced some of the most electrifying goal-scoring exploits that thrilled football fans throughout the world, Luis Suarez was one of Barcelona’s most consistent performers at the Nou Camp but claims he “deserved some respect” after the unsavoury manner in which he was shown the exit after having earned multiple honours for the club.

‘El Pistolero’ has blasted Barcelona for coldly shoving him out of the club in the summer due to concerns he was “too old”, with it having been made clear to the 34-year-old when he returned for pre-season training that he had no future ahead of him at the Nou Camp following Ronald Koeman’s appointment.

It’s now known that the new manager had little to do with the decision though, as it was the then Barca chiefs who axed the forward and sold him on to rivals Atletico Madrid.

Since then, the slap in the face has been on Barca as the Uruguayan has been in scintillating form for Atleti and is currently co-leading the La Liga scoring charts alongside former strike partner Lionel Messi.

But the bitter taste of his shabby Barcelona exit still lingers.

“What really bothered me was when they told me that I was old and that I could no longer play at a high level, be up to [the task of fronting] a great team,” Suarez told France Football.

“If I hadn’t done anything at a club like Barca for three or four seasons, I would have understood. But, every year at Barca, I scored more than 20 goals per season. I have always had good statistics, just behind Leo (Messi).”

There was a clause in Suarez’s contract at Barca entitling him to a new deal if he played in 60 per cent of the club’s fixtures this season, but one that would have proven costly to Barcelona given their dire financial state, as Suarez was their second top earner on £290,000 per week, which offers some explanation behind their brutal decision.

Suarez added: “At Barca, circumstances have changed, the club needed changes. And I accepted it. The only thing that bothered me was the way [it happened]. I think I deserved some respect.

“It was a decision that I could not prevent. I felt like I was no longer being counted on, so with my pride I told myself that I was going to continue to show what I am worth. This is why the idea of going to Atletico, a competitive team, appealed to me.”

Suarez had looked set to join Juventus before the Serie A club pulled out of the deal due to a problem with Suarez obtaining an Italian passport.

Thomas Tuchel, then with PSG, has also recently revealed he had even then tried to land Suarez’s signature, but the striker snubbed the chance to join the German at the Parc-des-Princes.

“There was the chance he was going to leave Barcelona. We tried but he preferred to stay in Spain and sign for Atletico,” said Tuchel.

Suarez will come up against Tuchel on Tuesday as Atletico meet Chelsea in the Champions League last-16.

Atletico are currently top of La Liga, three points clear of Real Madrid with a game in hand, while Barcelona sit eight points behind. 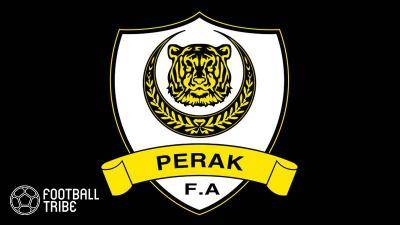 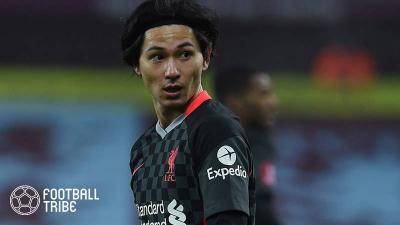