Lionel Messi seems set to depart Barcelona this summer to continue his gilded career, with PSG and Manchester City the two key potential destinations eagerly beckoning to the Argentina forward. The two European cities aside, Messi is also said to be keen on a move to the MLS, and the soon-to-be out of contract star will definitely not be short of offers when he becomes a free agent in the next few months.

Messi is currently weighing up his next move as the fine sand in the hourglass on his contract at Barcelona is beginning to run out to a fine trickle. PSG boss Mauricio Pochettino and sporting director Leonardo have admitted that they are keen on Messi, causing unrest at the Nou Camp.

Lionel Messi will be looking to “set himself a challenge” by moving to PSG from Barcelona this summer if he chooses to snub Manchester City.

That is the staunch verdict of former PSG and Argentina striker Omar da Fonseca, with the former Parc des Princes star De Fonseca highly confident that Messi will follow in his footsteps by moving to the French capital following reports he and his family are already taking French language lessons.

“Yes,” De Fonseca told AfterFoot when asked if Messi could move to PSG.

“If we look at the Spanish press, they say that his whole family began to learn French.

“He will come, he will set himself that challenge. Imagine saying that with PSG he won the Champions League.

“If someone had told me as a child that he was going to play in Paris, my ears would have cried!

“For us (Argentines), France, Paris, they have something.”

Messi returned from suspension on Wednesday night to help ease Barcelona through to the quarter-finals of the Copa del Rey, scoring his side’s first in a 2-1 win, in which they also hit the woodwork an astonishing three times.

Frenkie de Jong was also on target 10 minutes later, cancelling out Fran Garcia’s bundled finish earlier in the second half.

Barca host Athletic Bilbao on Sunday as they look to continue to put themselves in a place to challenge for the La Liga title. 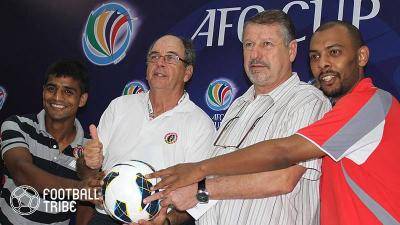 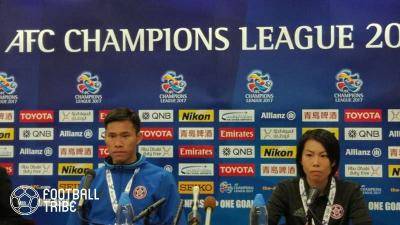 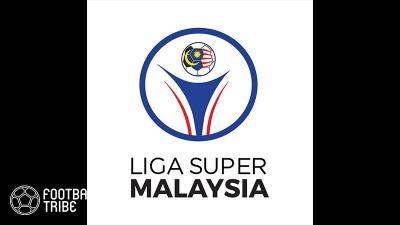 Zidane and Ramos to leave Real in the summer? 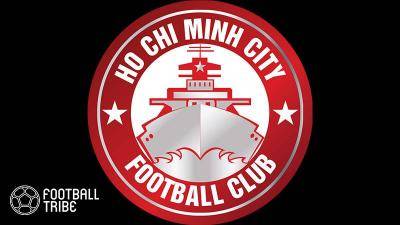