Norwegian wunderkind Erling Haaland has over the last season established himself as one of the world’s most in-demand players after producing some scintillating performances for Borussia Dortmund, scoring 35 goals in 34 games (stats from TransfrMarkt).

Any potential suitors, and indeed he has no shortage of them, trying to sign him this summer should be prepared to stump out a big sum to secure his mercurial services as his release clause is 75 million Euros, although that is not due to come into effect until the summer of 2022.

News on the vine has it that Haaland is allegedly in favor of joining Los Blancos and has made three clear demands which will prove decisive in the transfer negotiations.

The first, according to Diario GOL, is from his agent, Mino Raiola, who has asked for a commission of 20 million Euros for his client’s transfer.

Secondly, Haaland is desirous of being one of the club’s highest earners, with an annual wage of 10m Euros putting him in the same bracket as the likes of Eden Hazard.

Finally, the striker has apparently insisted that he is a regular starter, and is comfortable forming a partnership with Karim Benzema in the frontline. This demand is believed to be non-negotiable, and he would reject a move if Madrid failed to give him this assurance.

In view of the widespread interest from numerous elite clubs in securing his services, the demands made by Haaland make total sense as he is certainly not desperat for choices. He would not want to waste his career by warming the bench and thus suffer the same fate Luka Jovic endured at Los Blancos.

He is also in a perfect position to demand a high salary commensurate with his skills and his performances in the Bundesliga, which Los Blancos will most likely be able to fulfil.

And although Raiola’s commission is steep, which is to be expected, this probably could be negotiated.

If the Los Blancos were to accommodate Haaland’s wish for a regular starting role in the first XI, and there’s no reason why he shouldn’t be at all, there is every reason he would sign for the 13-time European champions. 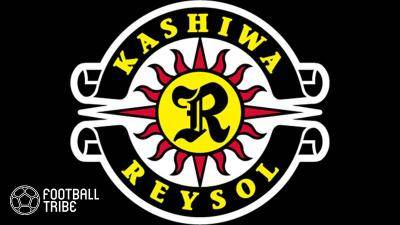 Olunga Thanks Reysol as He Makes Al-Duhail Debut 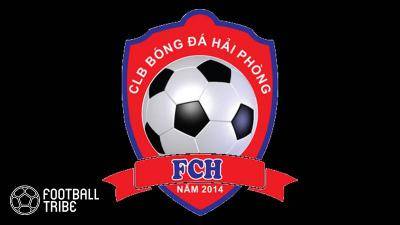 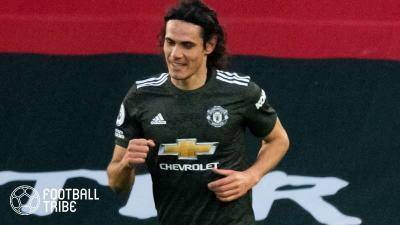 Cavani’s ‘racism’ ban, an attack on a culture, raises a major ruckus 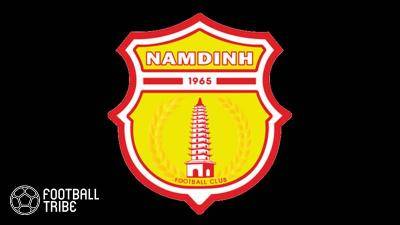 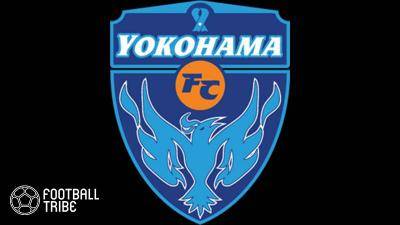 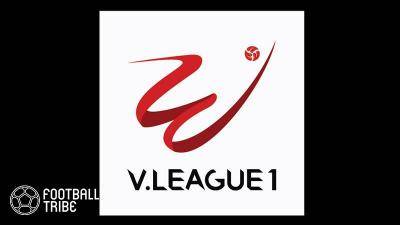