Despite rumors still rife regarding Manchester United’s keen interest in continuing their pursuit of Norwegian striker Erling Haaland, besides the links to Real Madrid over the past few months, Borussia Dortmund CEO Hans-Joaching Watzke has nipped the rumors in the bud and believes that the Norwegian international will continue to stick with the club.

Haaland has been on United manager Ole Gunnar Solskjaer’s radar since the 2020 January transfer window, but the 19-year-old and his agent Mino Raiola showed their disdain and signed a deal with Dortmund from RB Salzburg instead.

The Norwegian wunderkind’s extraordinary form continued escalating with spellbinding goal-scoring feats at Dortmund, further proving why some of the best clubs in the world are interested in the prodigy even at his young age. However, the club itself has ostensibly struggled with erratic performances this season and are currently placed 4th with 25 points in 14 games, which could be one of the primary reasons accounting for the transfer rumors swirling around Haaland.

Reports have emerged with regards to a release clause in the youngster’s contract that will allow him to depart the Bundesliga club for £68 million in the 2022 summer transfer window. But Watzke is of the inclination that Haaland should continue to focus on further developing his potential and prowess at Dortmund instead of being enticed by offers to move to bigger clubs at his tender age.

“I don’t think that will happen,” he told Kicker. “Erling and his advisor Mino Raiola know what they have in us.”

“Lewandowski gave himself the time to mature into an absolute world-class player in Dortmund.

“You won’t be able to do that in a year. Because it is clear that if Erling should leave us at some point, then he will only go to an even bigger club, and so many are not considered.

“If you join a club like — just for an example — Real Madrid, you have to be world-class,” he declared. 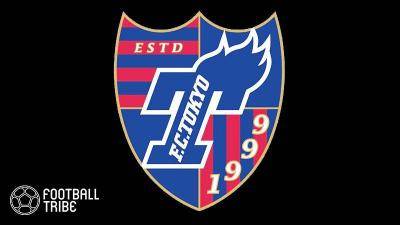 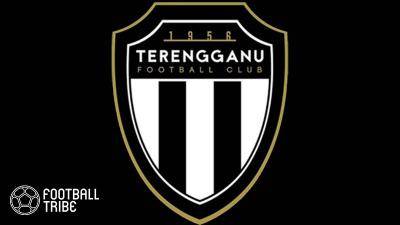 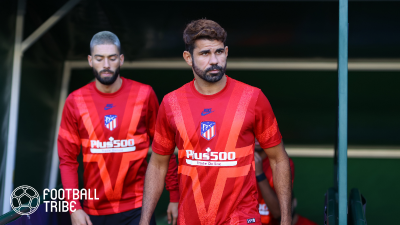