It would appear that there’s only one God in Barcelona and that’s the one with the nimblest of feet and the niftiest of moves in the football world, dancing and dazzling his way into the hearts of adoring millions star-struck and bewildered by his wizardry and enchantment.

And one should learn to respect the sacrosanctity of an object of adulation and worship by its followers, regardless of whether you are a believer or not, and not foolishly attempt, either by words or actions, to tarnish or violate the image of the one considered most sacred. To do otherwise could risk incurring the wrath of the multitude of worshippers and all hell could break loose then.

And this was precisely what happened in said Barcelona when a horde of incensed Barcelona fans thronged around Antoine Griezmann’s car outside of the training grounds on Thursday and furiously demanded the forward to show “respect” to his club captain Lionel Messi.

The incident took place when Griezmann was leaving Barcelona’s training facilities and the video was shared by Spanish media firm GOL on Twitter. It happened a day after the club’s presidential hopeful, Victor Font, made comments to Cadena Cope Wednesday night, saying, “Griezmann was a signing that shouldn’t have been made.”

After the pronouncement of Font’s comments, it was reported that Griezmann was hurt by those comments and also repeated that he shared a strong relationship with Messi and had been confused by media reports to the contrary that the French forward’s former representative, Eric Olhats, had stirred up a hornet’s nest a week earlier by saying:

“Antoine arrived at a club with serious problems where Messi controls everything. He is both emperor and monarch and did not see Antoine’s arrival with good eyes. Messi’s attitude has been deplorable, he has made him feel it. I’ve always heard Antoine say that he had no problems with Messi, but never the other way around. It is the regime of terror. Either you are with him, or you are against him.”

To make matters worse, Griezmann’s uncle exacerbated the situation by adding his own uptake of the supposed conundrum between his nephew and the Barca talisman with equally sarcastic and acrimonious comments about the club captain.

Prior to the 2020-21 season, Barcelona news had focused primarily on Messi’s push for an exit, with his future at Camp Nou beyond the ongoing campaign being still unclear. But when the media circus went berserk after the sacrilegious comments made by Griezmann’s former agent and the uncle, the the iconic talisman vented his frustration to reporters gathered around him at the airport upon his arrival back from international duty, saying, “I’m tired of always being the problem for everything at the club.”

Despite the French striker having started in eight out of the nine matches he has played for Barcelona this season, Ronald Koeman is still confused about what the best position can be for the Frenchman in the team and questions are already in the air over whether he should be a regular starter going forward.

In the France national team, Griezmann plays through the middle and is at the center of attacking moves, while he is often played on the fringe for the Catalans to help accommodate Messi. 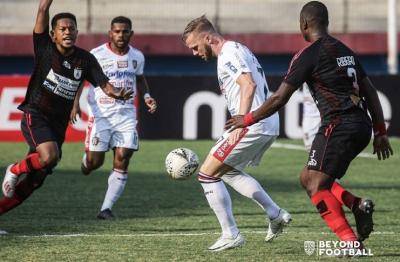 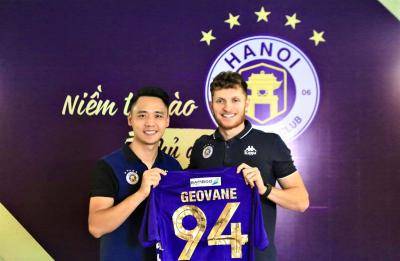