Spanish publication AS report that Sergio Ramos has made it clear to Real Madrid his intention to stay with the club, despite the reigning La Liga champions only willing to offer Ramos – who will turn 35 years old at the end of March – an initial one-year contract that includes a conditional further 12 months.

The news outlet added that the second year would only be triggered if certain variables are met, but would be nullified if the defender was to suffer a major injury.

As such, the centre-back’s future rests on Los Blancos meeting his fair contract demands, with Ramon wishing to remain at the Bernabeu, but rightfully feels that he deserves a guaranteed two-year contract owing to his loyalty and commitment to the club.

AS also added that Ramos would be willing to accept a two-year deal at his current €12m salary, despite this being significantly less than the pre-contract offer that Paris Saint-Germain will table in January.

The Parisian giants have already prepared a lucrative three-year offer to offer Ramos in January when it’s legal to discuss a pre-contract agreement with a foreign-based player, dangling the juicy carrot of a net salary of €20m a year, plus a likely hefty signing-on bonus as he’d arrive on a free, making this worth in excess of €60m.

However Ramos has informed Madrid that he’d re-sign if a two-year deal worth €24m in wages, meaning that the Spaniard would effectively be willing to sacrifice €36m to remain with Los Blancos.

That’s the price of loyalty that Ramos is willing to sacrifice to remain with the La Liga powerhouse, yet Madrid have shown no signs that they are open to a fair compromise.

Ramos is the lynchpin even more integral to Madrid than he was when Cristiano Ronaldo was the talisman with the likes of Luka Modric and Toni Kroos in their primes.

Had the Covid-19 pandemic not debilitated the finances of clubs across the football globe, Ramos would have been well within his rights to command an increase in his salary – yet he’s happy to maintain the status quo. For a proven player of his stature, the midfielder really shouldn’t have to do anything else to convince the club to match his demands.

Currently in his 16th season with Madrid, the record-breaking Spain international defender remains a key figure for Los Blancos, with 660 total appearances for the club to date. 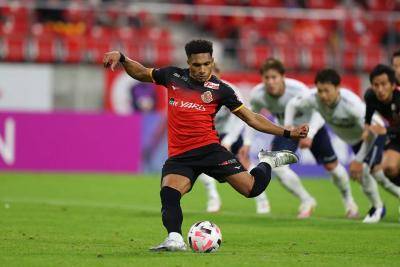 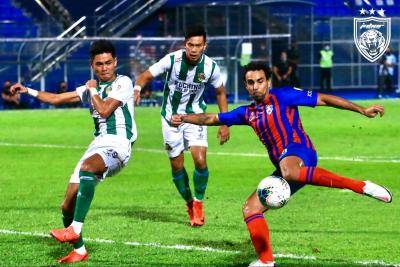