Manchester United are supposedly dangling a huge carrot in front of Cristiano Ronaldo who is reportedly tempted by the thought of a sensational return to Old Trafford, where the forward went on to win three Premier League titles besides lifting the Champions League with the Red Devils back in 2008, scoring in the final victory over Chelsea.

The Portugal international then left Old Trafford for Real Madrid back in the summer transfer window of 2009 and he could now be on the move from Juventus as the Serie A giants are anxious to balance the books due to the crippling effects of the pandemic.

Ronaldo signed for United from Sporting Lisbon as David Beckham’s replacement in 2003 and immediately propelled the club to FA Cup glory the following year, scoring against Millwall in the final.

The 35-year-old had always dreamed of playing for Real Madrid and got his wish in 2009, a year after Sir Alex Ferguson had first blocked a move to the Bernabeu.

Fox America journalist Christian Martin has sensationally claimed that Ronaldo is tempted to leave Juventus for United at the end of the current campaign.

“LAST MOMENT: our sources in Manchester and Porto confirm that Manchester United tempted Cristiano Ronaldo with a return to the club for next season,” he said on Twitter.

“The Portuguese analyzes it. Juventus would negotiate it if he asks for it.”

It would come as no surprise that Juventus are reportedly keen to get Ronaldo off their wage bill, with the veteran earning over £50million per season in Turin, which is twice as much as the club’s second highest-earner Paulo Dybala. With the coronavirus crisis still continuing to impact their finances, a parting of the ways could well be on the cards.

United have moved away from big-name signings ever since Ole Gunnar Solskjaer replaced Jose Mourinho as manager back in December 2018, with the majority of their recruits having been young talents, with Edinson Cavani and Odion Ighalo the only exceptions.

But the fact that Solskjaer played alongside Ronaldo at Old Trafford could now be the irresistible temptation to bring him home, particularly after missing out on Jadon Sancho in the summer transfer window just gone by. 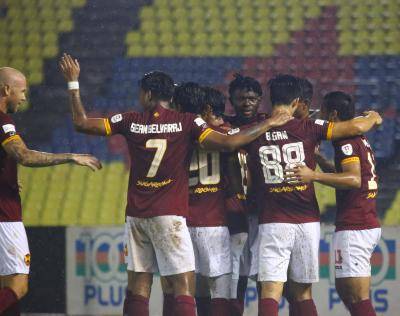 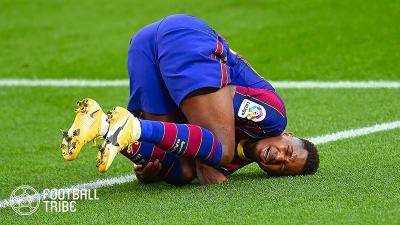 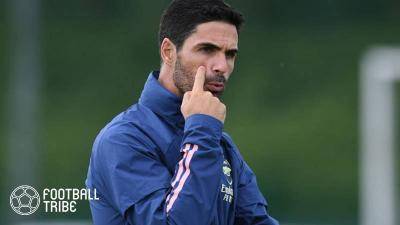 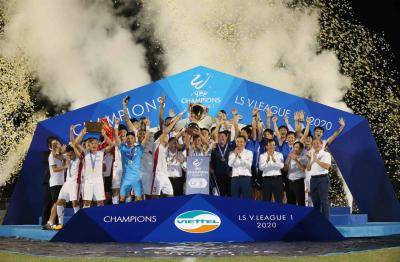 Viettel Revives the The Cong Spirit by Winning 2020 V.League 1 Title