Despite Dominic Calvert-Lewin’s insistence that there are no disciplinary issues within the national squad, exasperated and probably befuddled team boss Gareth Southgate has again been called upon to spell out to his players they have to be on their best behaviour on while on national duty.

Three Lions trio Tammy Abraham, Jadon Sancho and Ben Chilwell will not play against Wales tomorrow after attending compromised pandemic protocols and attended a surprise party for Chelsea striker Abraham at the weekend.

They were told to delay their arrival at the team’s camp at St George’s Park because of fears over coronavirus, ruling them out of the Wembley friendly.

Southgate is hopeful they will be available to face Belgium on Sunday in the first of two home Nations League fixtures. He spoke to his squad when they arrived on Monday and striker Dominic Calvert-Lewin said:

“The boys have apologised and that’s first and foremost what they needed to do but we all understand what it means to play for the country and you have to remember that at all times. We had a welcome meeting and (Southgate) just reminded us what it means and the expectations of playing for England and you have to be extra, extra careful and follow the rules.

“I don’t feel like there is a discipline issue, there’s been a few lapses in concentration, that’s all I would put it down to. We’re human beings at the end of the day, still learning and still growing.”

When questioned if Southgate had told the players what was considered unacceptable behaviour, keeper Nick Pope replied:

“Yes, a little bit — it was more just reminders of what it means and how it can affect the squad really. How, if one person make a mistake, it is not just affecting one person.”

“We had a chat, a reminder to make sure we’re all on the same page and understand the responsibility that comes with representing your country.

“It wasn’t a telling-off, just reminding ourselves what’s acceptable and what’s not.” 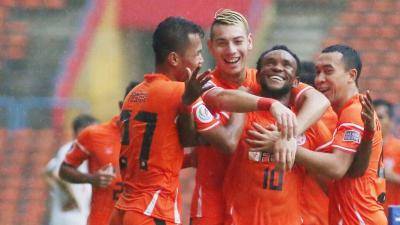 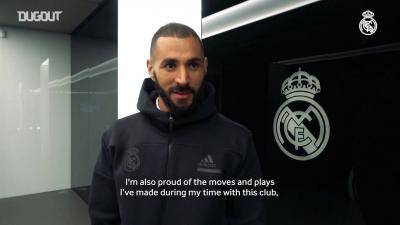 Mauricio Pochettino in the wings to replace Ole Gunnar Solskjaer 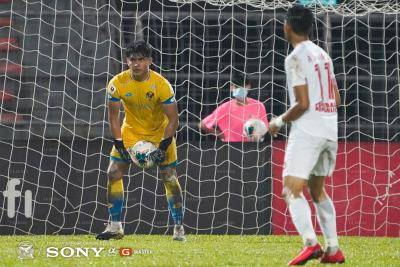