Manchester United were brutally ripped apart 6-1 by Tottenham as Ole Gunnar Solskjaer saw his side shredded by his predecessor Jose Mourinho’s invaders.

An emotional Patrice Evra called on Manchester United’s hierarchy to be slapped after an inspired Tottenham side ran riot at Old Trafford as United’s former left-back watched Ole Gunnar Solskjaer’s side crumble as Spurs hit them for six. Visibly close to tears, the Frenchman laid into his old club for failing to fix the problems that have plagued them since Sir Alex Ferguson left in 2013.

When asked what he expects from United, Evra said:

“Nothing. To be honest I feel sad. Also for the manager, but after we start to talk it’s the manager who will be the next one but what about the board? How many years since Ferguson left? How many managers have been sacked?

“So that’s the solution. Every year now we’re going to talk about Ole’s not that man; maybe he’s not, maybe he is, we don’t know.

“He wants players like Sancho but they don’t go for the right price. It’s like when you buy a car. I know the price but I say I’m bidding less. But what’s going on with my club?

“What’s going on today? I’m really emotional. It’s really difficult to break a man like me. I’m a really positive person but I don’t promote the violence but many people need a good slap right now. “That’s what I would do right now.”

Another former United star, Gary Neville, was also shell-shocked by the results.

“I can’t believe we are where are,” he said. “I thought before the game Manchester United grabbed defeat from victory.

“I thought they handled lockdown well, the club did a lot of good things. Marcus Rashford’s initiatives had won support up and down the country.

“They finished third in the league which I think everyone accepted was the best the club could do with the squad they had. They just had to go in the summer and do their off the pitch which was to recruit efficiently. Get some players out the club and get some in.

“There is no excuse for those 11 players who were out on that pitch today, they were absolutely pathetic. Their body language was terrible, it was spiritless and spineless.

“When you’ve got a squad that lacks resilience and know-how to win games, the off the pitch stuff with Harry Maguire and Mason Greenwood, the darkness surrounding recruitment and not getting players when Liverpool, Manchester City, Chelsea and Tottenham are signing players, the minute Spurs went two goals up it was almost as if all those negative thought came and drained every bit of confidence out of them.

“It’s not right, but that is what happened.” 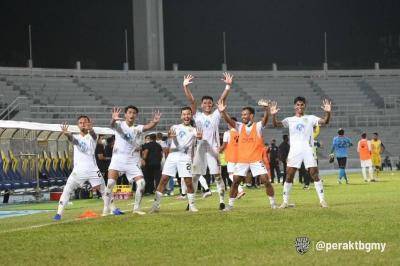 Consadole Recover from Second Half Collapse to Force Vegalta Draw 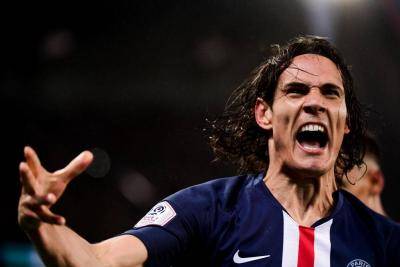 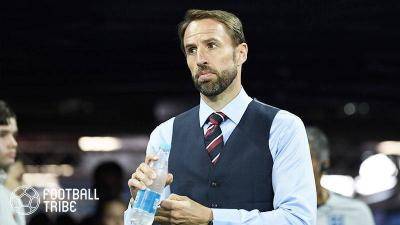 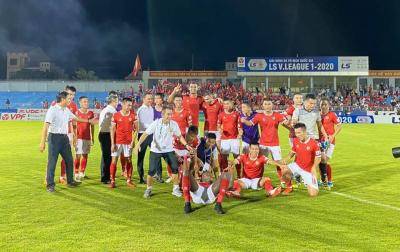