Luis Suarez will link up with La Liga rivals Atletico Madrid ahead of the new season after having just bid a tearful, emotional farewell to his former teammates, leaving Camp Nou after six years with the club. With this move, not only are Barca losing a brilliant player, but they’ve again managed to stir up again the proverbial hornet’s nest and riled star man Lionel Messi too.

Responding to Suarez sharing a goodbye message on social media, the Argentine said:

“You deserved a farewell befitting who you are: one of the most important players in the history of the club, achieving great things for the team and on an individual level.

“You did not deserve for them to throw you out like they did. But the truth is that at this stage nothing surprises me any more.”

This being taken into the context wherein Messi frankly expressed his own desire to leave earlier this summer, his latest comments will not bring much hope and comfort to Barca’s supporters.

Yes, he’ll be staying at the club for one more season – and no longer, that much could be inferred from his tone of voice. However, Barcelona’s captain isn’t the only one upset with the board as, according to Marca, head coach Ronald Koeman – who probably fancied himself as the horseman of the Barca apocalypse charging in on his trusty steed – is also beginning to lose trust in those airheads running the club who had paved the way for his brusque entry.

Needless to say, that’s a lot of food for thought and rather worrying, considering he’s only been at Camp Nou for one month.

Koeman, now noticeably a trifle subdued, has reportedly told close friends that he feels the board have ‘unnecessarily left him in a very uncomfortable situation’ in regards to the squad. Per Marca, the controversy shrouding the ignominious manner in which Suarez was pushed to leave the club, coupled with the lack of new signings, has put the Dutchman in an uncomfortable and compromising scenario he hadn’t envisaged when he filled the seat vacated by Quique Setien in August.

The Dutchman now feels the president and other directors have left him ‘defenseless’ while having to work with the members of the squad who are revolting against new decisions.

With La Liga kicking off again this weekend, it’s definitely a far from ideal situation. 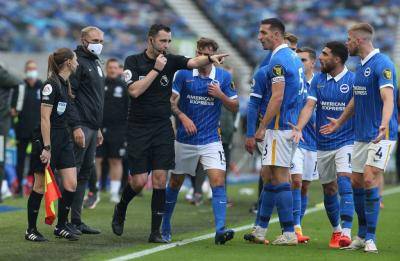 Man Utd takes a penalty kick after the final whistle! 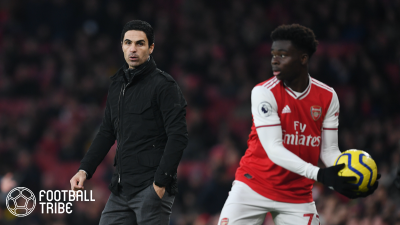 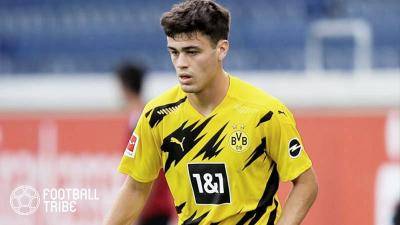