The 27-year-old’s status as club captain had been in doubt after he was found guilty of aggravated assault, resisting arrest and attempted bribery after an altercation with police while on holiday in Mykonos, Greece. He was given a suspended prison sentence last month.

United boss Solskjaer has confirmed that Maguire will remain captain at Old Trafford.

“He is going to be our captain,” he said in an interview with MUTV.

“His break was different to others as we gave him a few more days and, after, he’s come back and looked fine.

“He’s handled it really well and, of course, I’ll be here to support him. We’ll just leave Harry and his people and the process to run. 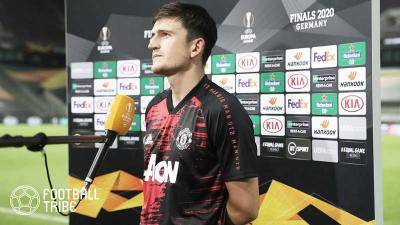 Maguire on Mykonos arrest: I thought I was being kidnapped 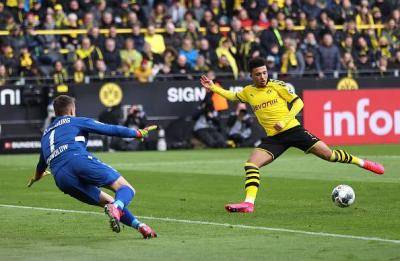 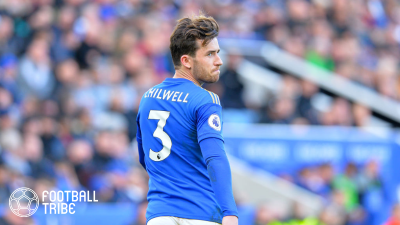 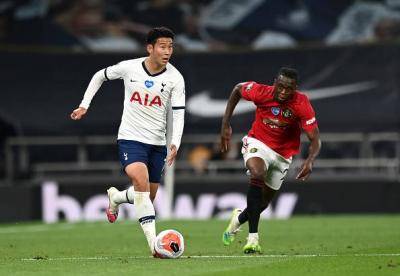