In the latest follow-up to the Messi-Barca fallout, Lionel Messi’s transfer saga at Barcelona has taken an extraordinary turn, like a new plot inserted into a Hollywood blockbuster movie script, with new information from Spain suggesting that the player’s supposed €700 million release clause does not exist.

The reports emerging in the late hours of Saturday evening, indicated that the said buy-out fee expired at the end of the 2019/2020 season, with said development relatively ‘unknown’ to the club’s board and one that could potentially see the Argentine international leave for free.

According to Spanish media outlet Cadena SER, Messi’s lawyers have found out that the €700 million buy-out clause expired following the conclusion of the 2019/2020 season. This means that the massive release fee that the Barca skipper or his potential suitors should normally pay if he wants out of his current contract does not apply for the optional 2020/2021 season, which effectively means any interested parties won’t have to pay €700m although Barca could still take the matter to in their desperation.

A prolonged legal battle between Messi and Barcelona had been anticipated with regards to the former’s departure that has rattled the football fratenity since the news emerged on Tuesday. Nevertheless, the impending legal showdown now sees to have been curbed with this new evidence coming to light.

With Barcelona maintaining their stance that Messi remains off the market, the Camp Nou outfit were hoping to fall on a €700 million buy-out clause which they claimed was in place to deter potential suitors from making advances. The clause in question was inserted in the Argentine’s contract during his last renewal in 2017.

Messi is due back for PCR testing on Sunday with the rest of the first team but has reportedly already informed the Catalan giants he won’t be attending.

Sport have claimed Barcelona have already responded by reminding Messi he is still under contract and needs to show up.

With City’s lawyers now examining the clause in Messi’s contract that gives them hope they can sign the Argentine for free, beleaguered Barca bosses hope that the Blues will agree to a players-plus-cash deal rather than take a £630million gamble in court.

Sunday Mirror Sport understands that both clubs believe Messi is bound for the Etihad.

In another revealing twist to the tale, Bartomeu has now sacked Barcelona’s legal team at the Cuatrecasas law firm after discovering they had also advised Messi that he is within his rights to quit the club.

It has been reported in Argentina that Messi’s father. Jorge, will arrive in Spain on Sunday in a bid to resolve the situation and secure Messi’s departure to City.

Messi has informed Barcelona that he will NOT be reporting to the club for Covid-19 testing on Sunday.

Paris St Germain stars Neymar and Angel Di Maria have tried to persuade Messi to join them – and the French club have even offered to beat the wage package City have tabled.

Juventus and Inter Milan both want to take the forward to Italy.

But it now seems a question of when the ‘Welcome to Manchester’ posters will be put up for Messi.

Messi has told the Catalan giants that he is leaving the Nou Camp – and he wants to link up again with Pep Guardiola at the Etihad.

After a decade of trying to lure the 33-year-old to Manchester, the Blues believe they have finally got their man.

New Barca boss Ronald Koeman has told friends in Holland he is already planning for life without the world’s No 1 player.

Koeman’s hopes of brokering a deal that would see Gabriel Jesus and Bernardo Silva move to the Nou Camp as makeweights has already been knocked back by City.

There are players who Guardiola would be prepared to sacrifice – including John Stones, Nicolas Otamendi, Benjamin Mendy, Joao Cancelo, Oleksandr Zinchenko and Angelino.

It is yet to be seen whether any of those names would be acceptable to Koeman – although Barcelona do want young City defender Eric Garcia following his decision to reject a new contract. Barcelona are hoping to also bank at least £120million in cash to enable Koeman to begin his rebuild.

Guardiola has been spending a few days in Barcelona ahead of returning to oversee pre-season training. It’s believed he has spoken to both Messi and Koeman about the player’s stand-off with Nou Camp president Josep Maria Bartomeu.

Messi continues to insist he is free after triggering a clause in his contract.

Barcelona claim the arrangement expired on June 10 and cannot be revisited until next summer.

But Messi is arguing that he is within his rights to inform the club of his intention to leave because the season was extended by the coronavirus crisis.

City’s legal team are now on the case – but Bartomeu appeared to confirm Messi’s claim during a television interview last year.

Bartomeu said: “Messi has a contract that he signed two years ago which allows him to leave Barca before the start of the 2020-21 season.

“He can either leave football or go somewhere else.

“Players like him have that freedom because they have earned it.

“They can decide their future.” 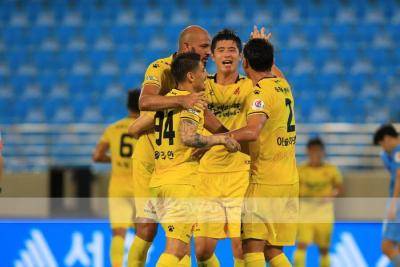 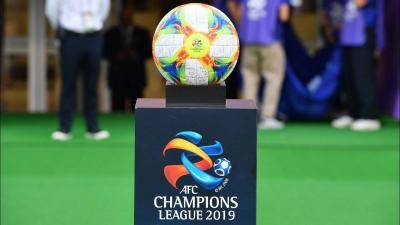 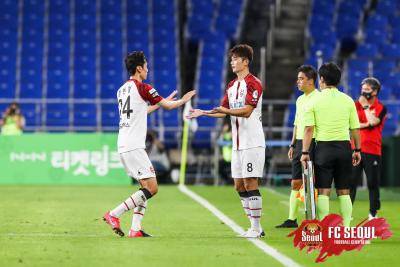 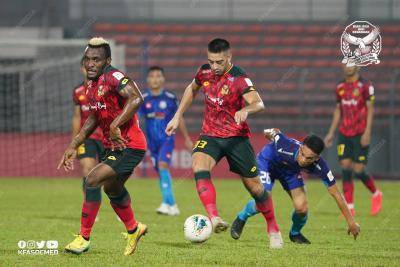