The Qatar Football Association’s (QFA) is set to host the 2022 FIFA World Cup and could potentially add another prestigious tournament to their achievement if their Asian Cup bid is accepted.

The 2019 Asian Cup champions stage the tournament in 1988 and 2011 and could be the first Asian nation to host it’s own continent’s premier national team competition for the third. The United Arab Emirates, Iran and China PR are the only nations to have hosted the competition, on their own, on more than 1 occasion. The Asian Football Confederation (AFC) wanted to give the potential host nation plenty of preparation time hence the early call for submission. 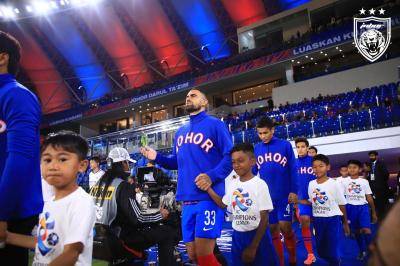