After spending a season in T2, Police Tero have bounced back into the top flight with a young, new-look team led by coach Rangsan Vivatchaichok. The side stunned the league upon their return, beating Buriram on opening day, and went on to collect 9 points from their first 4 games, putting them in fifth place. The Fire Dragons have positioned themselves as potential dark horses for the 2020 season.

After making a major impression at the AFC U23 Championships, brothers Thithavee and Thithathorn Aksonsri have garnered plenty of attention not only within Thailand but across the continent. Gearing up for their first top-flight season as first-team regulars, the pair will need to carry their form into the domestic league and prove their standout performances were not a flash in the pan. Having started all four of the side’s opening games, it seems likely that they will be able to cement themselves as two of the most promising defenders in the country this season.

The side hasn’t invested heavily upon their return to the top flight, opting largely to keep the team which bought them back into T1 last season. However, the acquisition of experienced right-back Ekkachai Samre from Bangkok United stands out as an impressive move. Pushed out of the Angels’ first-team by the arrival of Tristan Do, Ekkachai still has plenty to offer and remains one of the league’s most energetic attacking right-backs at the age of 31.

The creative midfielder has plenty of top-flight Thai League experience, including four gaps for the Thai national team, and his presence could be vital for helping the young side reach their potential this season. The club’s vice-captain already showed his skill in the side’s opening match, scoring the only goal against Buriram with an excellent long-range free-kick. 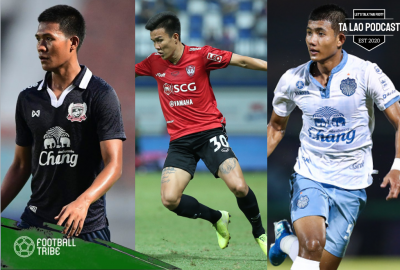 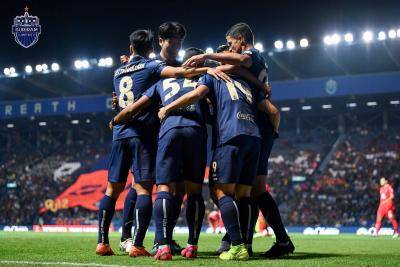 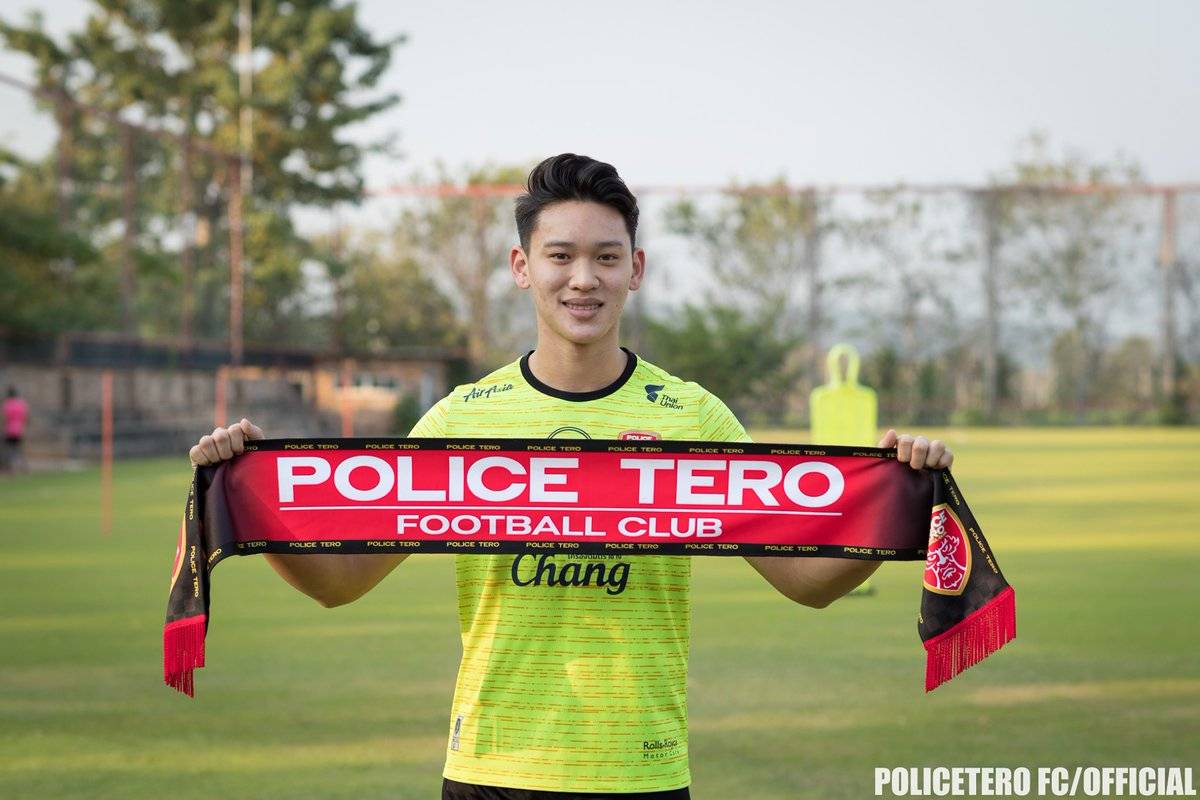