Huge news emerged out from Singapore Premier League side Home United, who announced that the club’s been successfully taken over by new management. Singapore technology firm Sea, the parent company of Garena, Shopee, and SeaMoney, have announced that they’ve taken over the 2-time Singaporean top-flight champions from their previous owners, subsequently rebranding the team as Lion City Sailors. The new team will have a new badge, a new set of colors, and have Sea emblazoned on their jerseys as their new main sponsor, however, they will retain the jersey sponsorship deal with German apparel manufacturer Puma and also the club setup which includes newly appointed head coach Aurelio Vidmar.

Sea’s takeover meant that Lion City Sailors are set to be Singapore’s first-ever privatized club. They will not take part in jackpot operations like other SPL clubs (with the exception of Young Lions and Brunei DPMM), with operational costs being taken care of by Sea themselves. Forrest Li, the founder, chairman, and chief executive officer of Sea, will assume the role of chairman of the newly rebranded club, replacing incumbent chairman Winston Wong.

“By uniting a club with a rich heritage, exceptional fans, and a great organization, we intend for Lion City Sailors to set a new benchmark for footballing excellence in Singapore and the region, ” Li said in a press release today, as quoted by Channel News Asia, “Sea is proud to be a Singaporean company, and we are proud to play our part in elevating Singaporean football to the next level. As a passionate fan myself, I know that Singapore has a huge community of people who loves football, and our hope is that Lion City Sailors will strengthen that passion and ignite a new era for the development of the game locally. We look forward to supporting the development of Lion City Sailors and guiding this great club into a new period of success.”

Sea’s takeover of Home United was the firm’s second involvement in Singaporean football. Previously, Sea, through Garena, had sponsored fellow SPL side Young Lions, the official development squad of the Football Association of Singapore.

FAS president Lim Kia Tong voiced his approval and confidence at the takeover, calling it a “significant milestone for the league.”

“This marks a historical chapter that could potentially shape the future of the professional football landscape in Singapore,” Lim said, as quoted by Channel News Asia, “Sea has a proven track record of building and managing successful businesses and the FAS has complete confidence in their ability to steer the club to new heights.”

Outgoing club chairman Winston Wong had some positive words regarding the Sea takeover and he sincerely wished the firm the best in their new endeavor.

“We are proud of all the club has achieved over the years and proud to pass the baton over to Sea, a company that shares our passion for football, commitment to community, and focus on achieving success,” said Wong, as quoted by Channel News Asia.

Prior to the Sea takeover, Lion City Sailors had announced their statement of intent in reclaiming their position among the SPL elite after a disappointing 2019 season. Other than the appointment of Vidmar as their new head coach, the club has retained South Korean talisman Song Ui-young, while adding Japanese Kaishu Yamazaki and Australian Andy Pengelly to their ranks. Also joining the newly rebranded club are Singaporean internationals Hassan Sunny, Shahdan Sulaiman, and Gabriel Quak, reinforcing an already decent team that already has the likes of Song, Shahril Ishak, and Hafiz Nor. The ambitious signings echoes Lion City Sailors’ ultimate goal of silverware in 2020 and with it a place in AFC competitions next year. 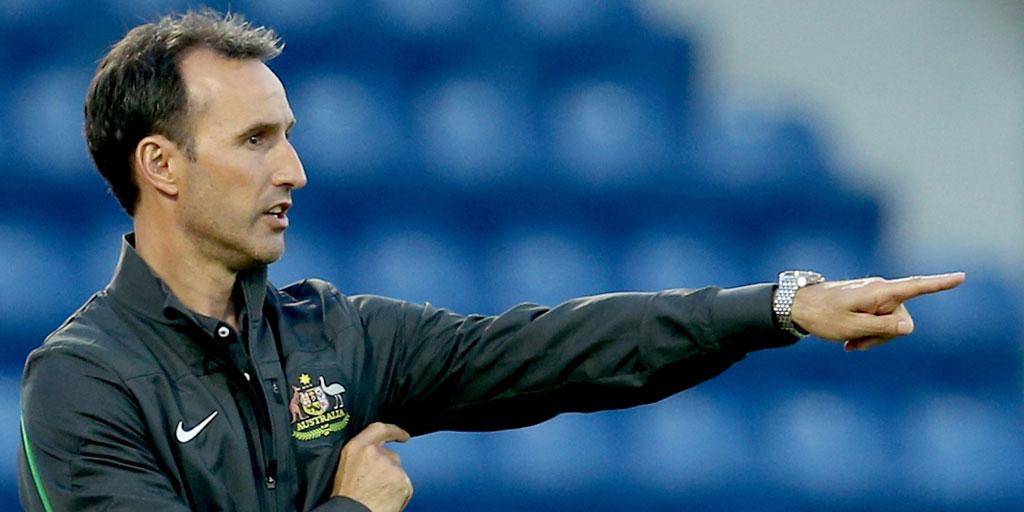