With the Thai League set to begin this weekend, Football Tribe’s Obb Deewajin and Gian Chansrichawla attempt to predict where each club will finish in 2020. 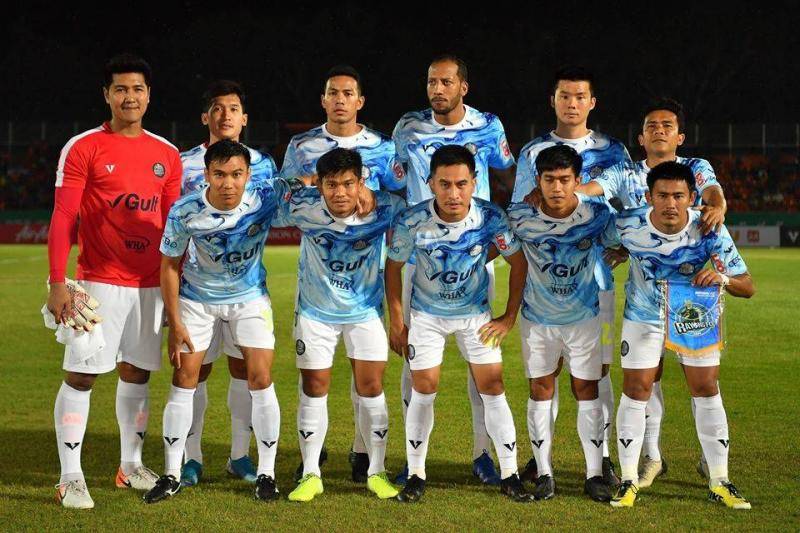 Rayong FC is a beautiful mess and will definitely win some cult following during their time in the spotlight. Under Chusak Sriphum, the Dragon Horses won promotion with an all-or-nothing attitude. This team plays for 3 points and 3 points alone. To them, a draw is useless. Sure, the approach may work getting them here but I don't think the quality is there within the squad to survive with such overzealous tactics. 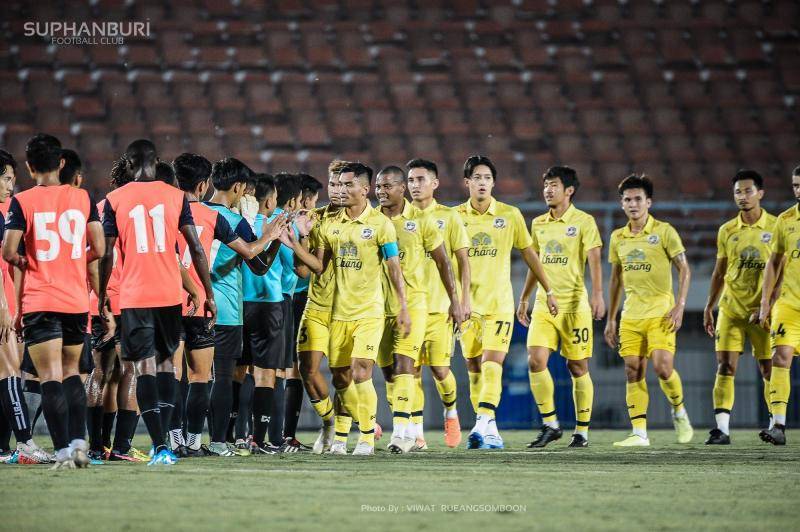 Suphanburi are lucky to still be in the top division after PTT Rayong's folding allowed them to stay in the league despite finishing in the bottom three. The side have run it close for yet another year, slowly floating towards the relegation zone without enough energy or desire to free themselves from their plight. The War Elephants already finished last season as the division's lowest scorers, and have already lost their three main attacking engines - Cleiton Silva, Tanasith Sriphala and Dellatorre, and their replacements thus far have been underwhelming. It is hard to see the side pulling off yet another great escape. 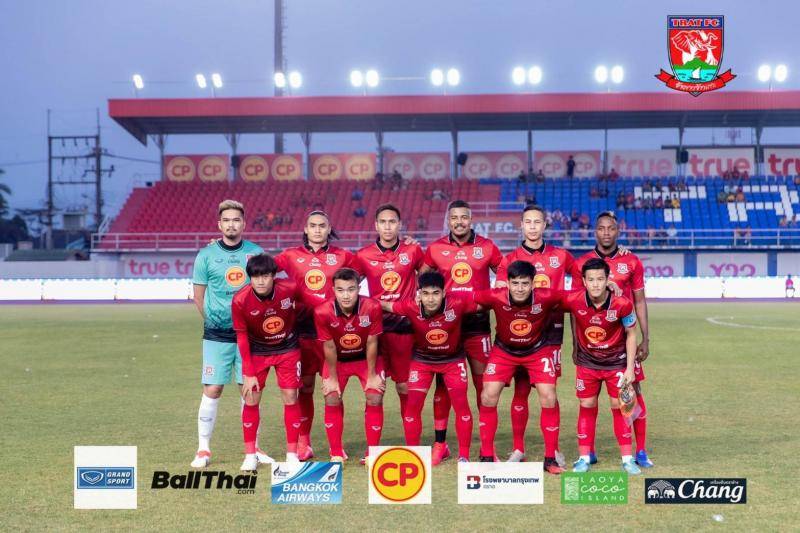 Trat's debut season in the Thai League was a truly memorable one. Led by the Thai League's top scorer Lonsana Doumbouya, the White Elephants managed a solid 10th place finish and threatened to score even higher during the first half of the campaign, despite widely being tipped for relegation. However, the "second season syndrome" could make their second campaign in the top flight even harder. The side have recruited some impressive foreign players, but their local contingent is still sorely lacking and their squad seems off balance. It will be difficult for the side to survive in the Thai League for yet another season. 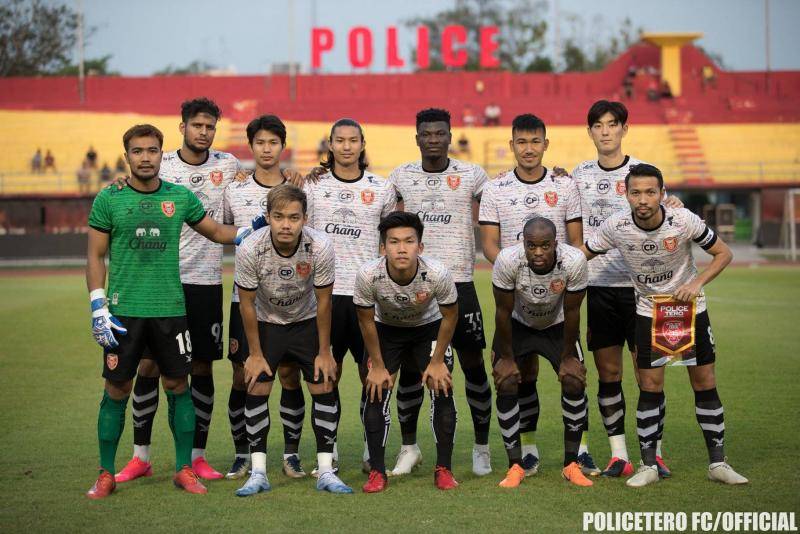 After a remarkable second half to their last T2 campaign, Tero are back in the big time with a fresh young squad and a desire to prove themselves in the top division once again. Defensive duo Thitathorn and Thitavee showed that they are among the best young players in the country at the recent AFC U23 Championships, and their newfound form and fame have given the side a major boost. Additionally, excluding a short spell sidelined as the assistant, coach Rangsan will now effectively be starting his third season at the club - a rare continuity which is sure to give the Fire Dragons an edge over some of the other sides competing to remain in the division. 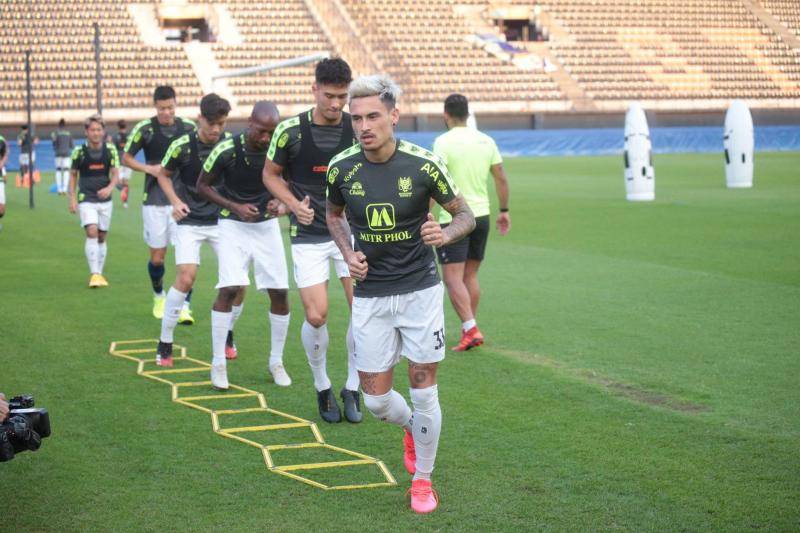 It's the same old story for Ratchaburi once again, who have been under the stewardship of eight coaches in the last two seasons. This has obviously had an effect on the side's performance on the pitch, regressing from two promising top half finishes to scramble out of two relegation fights, surviving by only a point in 2018. Additionally, the side's spending spree, which focused heavily on signing even more creative and attacking talents, probably sees them spoilt for choice upfront. One can fully see the Dragons try too hard to accommodate all of their players in a single team, and without a coherent guiding vision, they will struggle to capitalize on the potential they clearly have. 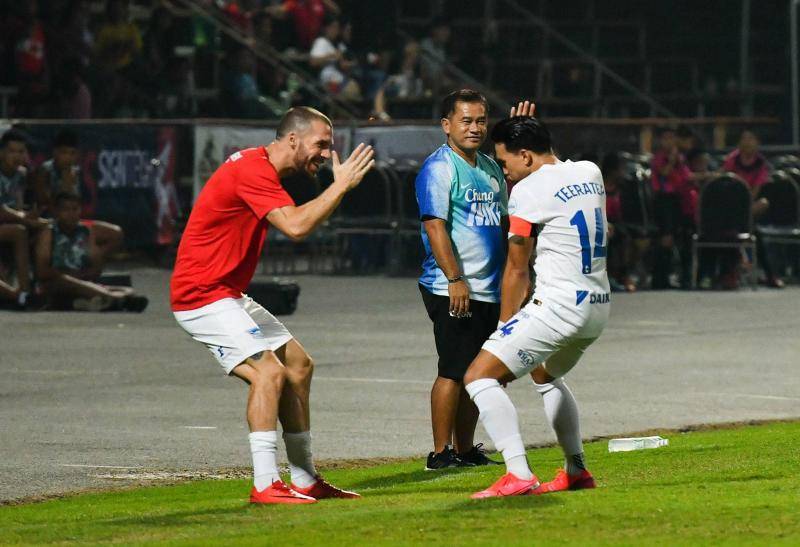 Coach Sasom re-energized the sharks during the second half of last season, bringing in experienced campaigners like Teerathep Winothai and Sinthaweechai Hathairattanakool. The club have one again gone down the same route, bringing in Thai League 2017 top goalscorer Dragan Boskovic from Port FC, and bringing back long-time fan favorite Kazuto Kushida after his previous spell from 2011 to 2015, rejoining the club from J3 side Iwate Grulla Morioka. Such moves are likely to only get in the way of the promising young talent that is coming through at the club, and it is unlikely that living on nostalgia will see the side get very far. However, there is certainly enough talent there to remain in the top flight.