The Boys in Blue are stumbling into 9th place in the A-League, currently winless in 5 of their previous league outings. All that said, Melbourne Victory seems to be focusing more on the ACL. The Australian club destroyed Bali United 5-0 then beat Kashima Antlers, J League’s 3rd place finisher and Emperor’s Cup runners-up, away to earn their ticket into Group E.

The home side is without winger Robbie Kruse who limped off the field with a hamstring injury against Melbourne City on Friday. Still, the team is filled with quality players such as PSV Eindhoven legend, Ola Toivonen. The Swedish striker has 9 goals this season and was on the scoresheet in his last 2 games.

Thai clubs have yet to pick up a win on the road against Melbourne Victory – Chonburi FC and Muangthong United both suffered away defeat but the Sharks did win their home tie 3-1.

Even though past records for Thai clubs are not encouraging, Chiangrai United can at least be confident they are walking into this match free of injury concern. Head coach Masami Taki revealed in the pre-match press conference that the squad is “fully prepared” and fit for the match.

The Beatles will be raring to go after an excellent showing against Port FC which saw them lift the 2020 Thailand Champions Cup. And if we were to include last season’s record, then Chiangrai United is currently on a run of eight unbeaten matches across all competitions.

Chiangrai will be more than happy for a point, and with them being such a tough egg to crack, expect to see the visitors sit deep then break on the counter. Phitiwat Sukjitthammakul’s hard work and Lee Yong-rae’s experience will be key in winning the midfield battles. If Chiangrai gets this right, they can surely frustrate Victory to push men forward, opening space for Bill Rosimar’s holdup play and Chaiyawat Buran’s pace to exploit.

Chiangrai United’s inexperience is their biggest weakness thus making Melbourne Victory the obvious favorite. Yet, approaching the game with an underdog mentality might actually suit Chiangrai’s style of play and motivate the squad to push themselves for that extra 1 or 2 percent further. 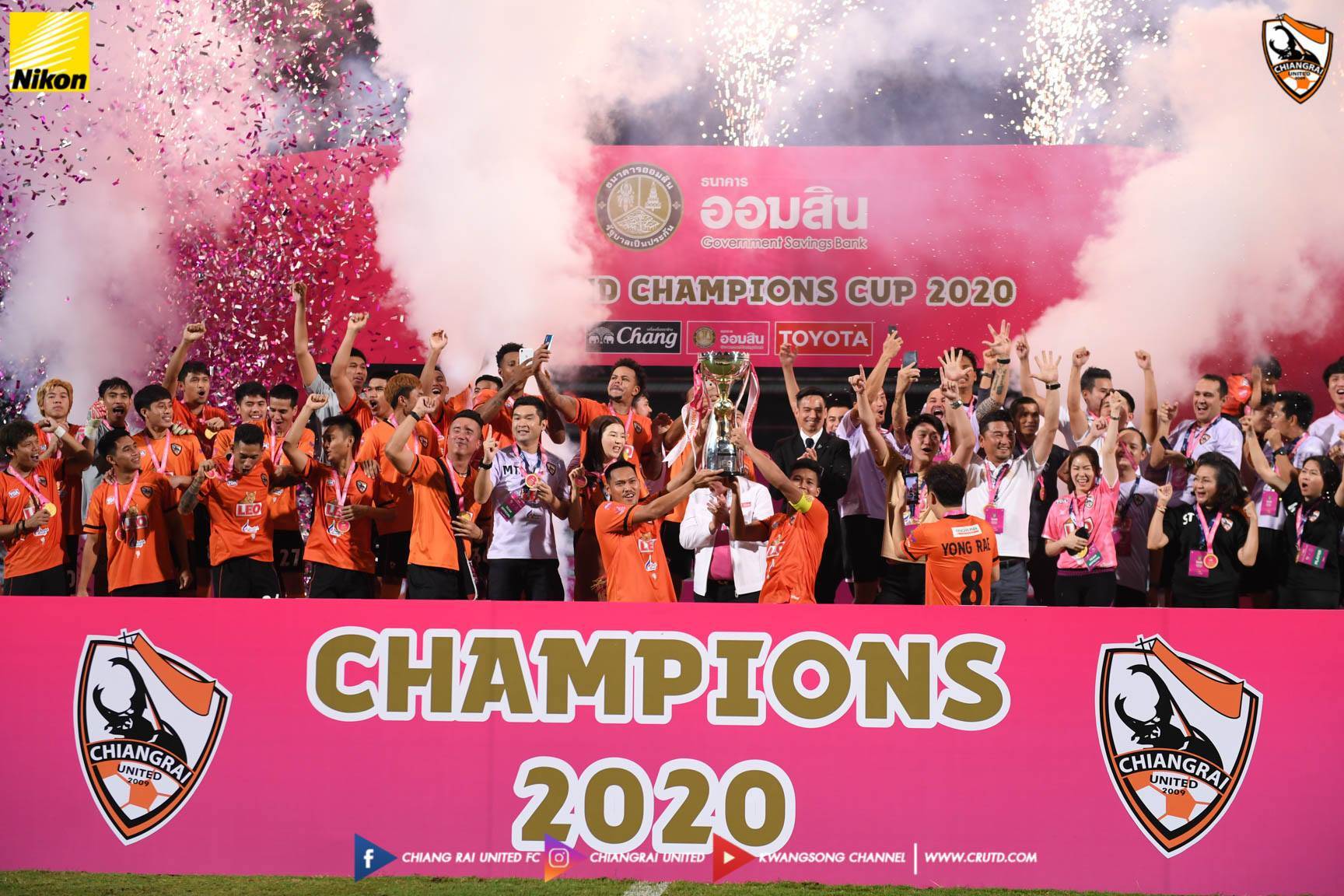 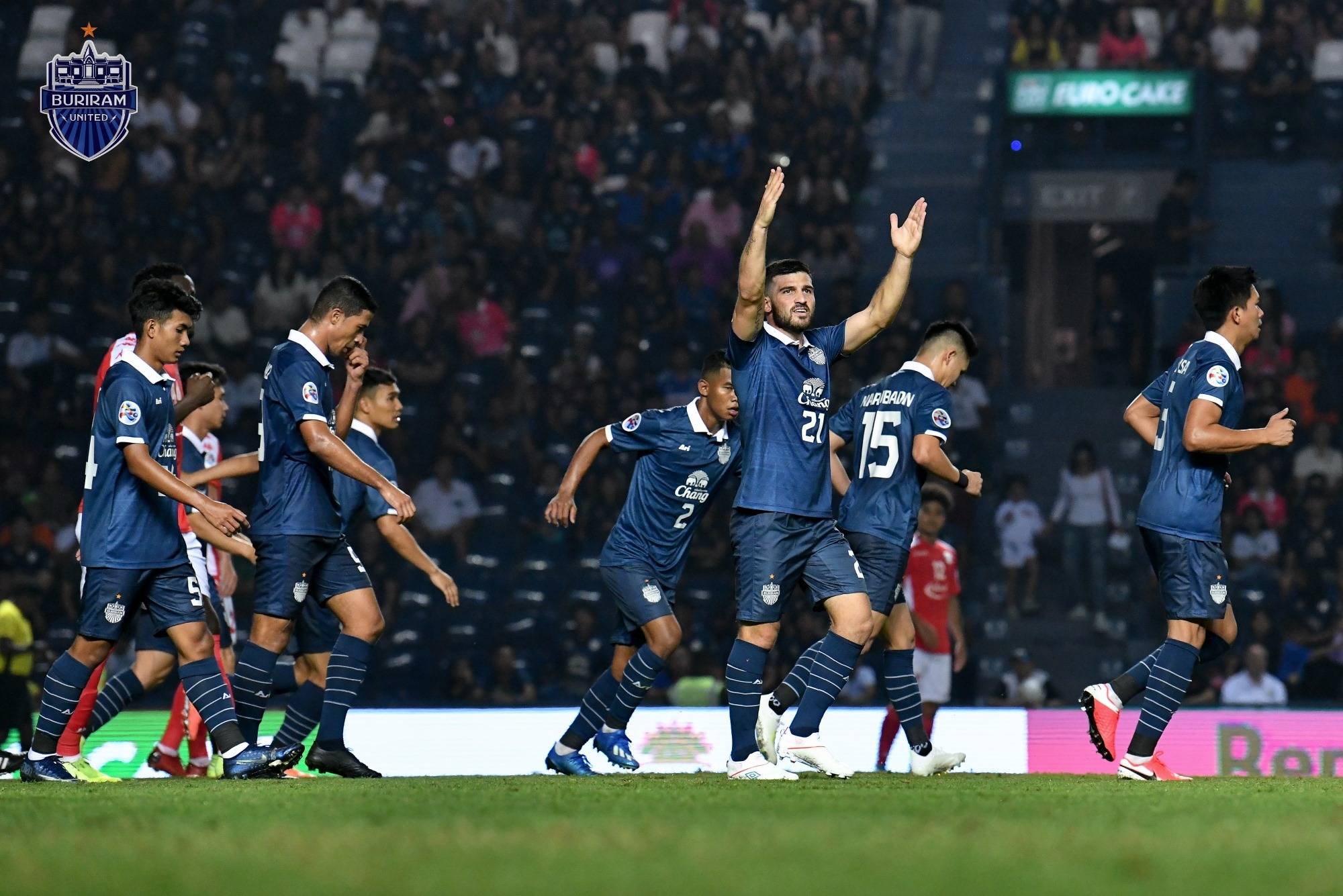 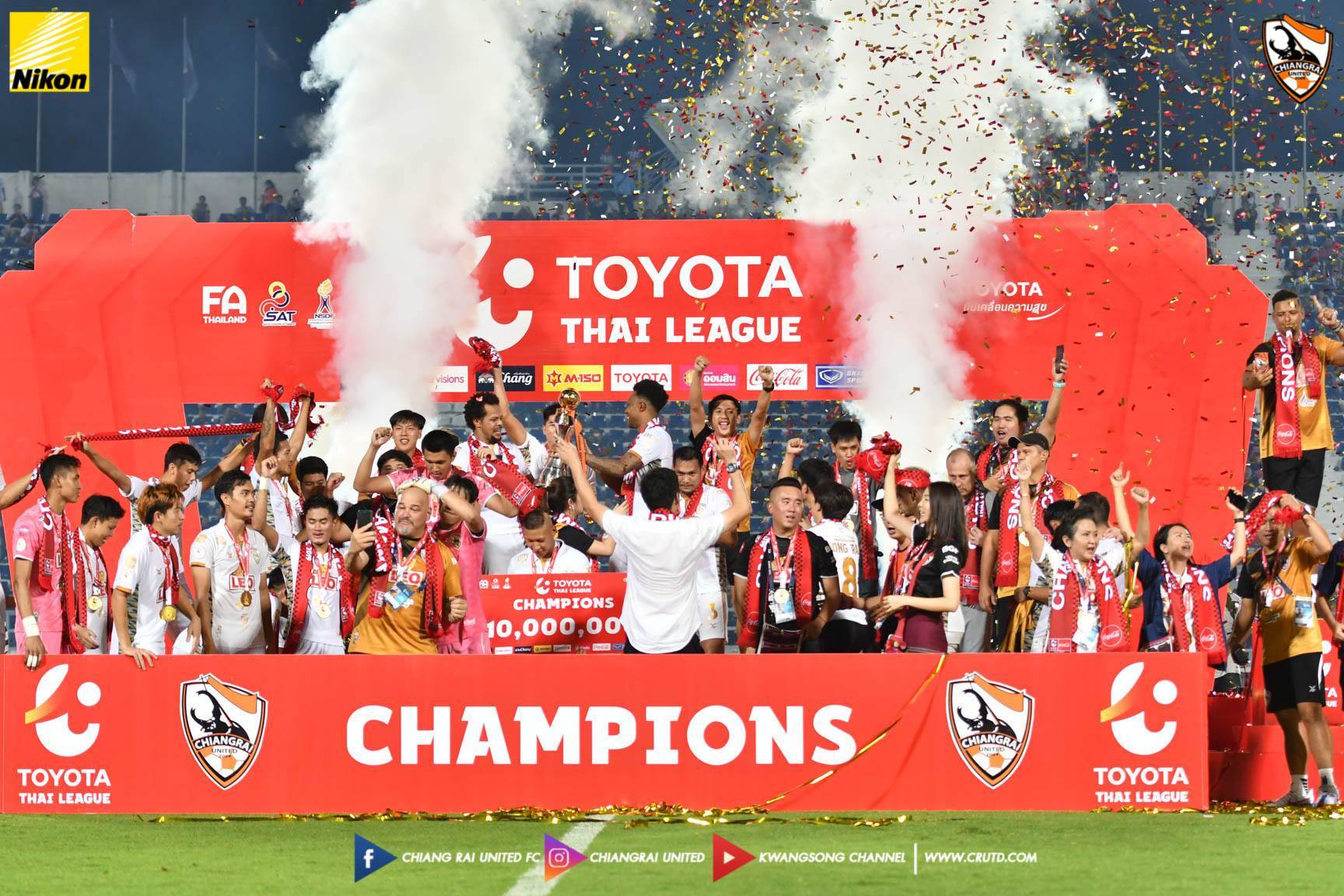