In England, Liverpool are now running a campaign to follow Arsenal’s 2003/04 invincibles season, racing far ahead of the rest of the pack having remained unbeaten after 25 games. But, far away in Asia, the Invincibles stories are also been happening across the continent, from Guam to Iran and everywhere in between. Here are some of the most memorable ‘invincibles’ sides the continent has seen in the last ten years.

The recent AFC Champions League winners from Saudi Arabia became the first Asian club to win an invincible season in the 2010s. The Blue Crescent played a total of 26 games without a single loss to win the Saudi Premier League 2010-11 season. Unfortunately, they couldn’t hold the record for the next season after their rival Al-Shabab repeat their invincibles story in 2011-12 season. 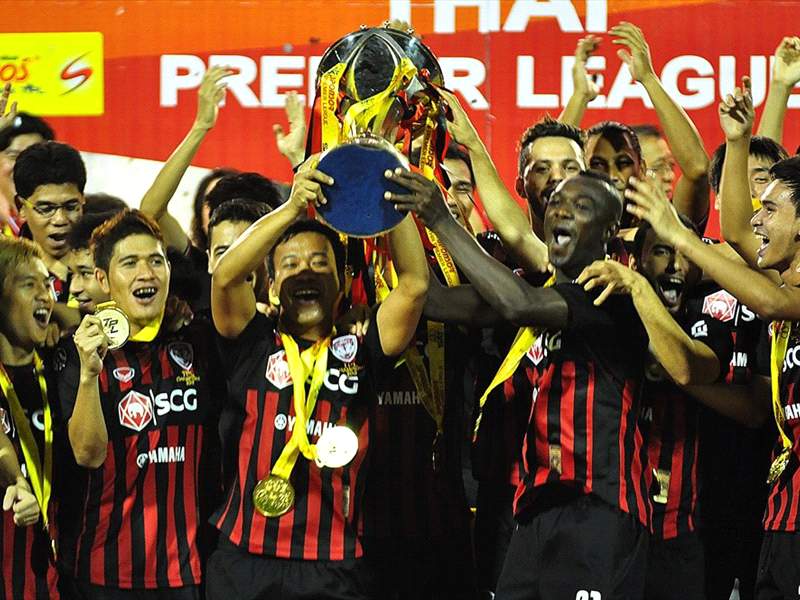 In the 2012 season, Muangthong United became the first Thai club to have an invincible season, playing 34 games, winning 25 and drawing nine. This season the Kirin were managed by Serbian boss Slaviša Jokanović, most recently the head coach at Fulham FC, who replaced English legend Robbie Fowler before the season started. Jokanović made the fans proud of his work, delivering the club their third league title and becoming the first to finish an entire season without defeat.