The curtain opener for the 2020 Japanese football season is set to kick-off this Saturday, with reigning 2019 J.League 1 champions Yokohama F. Marinos squaring off against 2019 Emperor’s Cup winners Vissel Kobe at the Saitama Stadium 2002 for the 2020 edition of the Japanese Super Cup. The competition pits the winners of the previous season’s J1 League and the previous season’s Emperor’s Cup, for the title of being the kings of kings of Japanese football.

Ange Postecoglou’s Yokohama are looking to add more silverware having lifted their first league title in 15 years last year, making their 4th appearance in the Japanese Super Cup. Each of Yokohama’s previous 3 appearances in the one-off match ended in defeat, so Ange would be relishing the chance of winning Yokohama their first Japanese Super Cup title. The pre-season transfer window has been quite unspectacular for Yokohama, who brought in two key signings – Kota Mizunuma joins the Marinos from Cerezo Osaka, while Ado Onaiwu, who had a stellar season on loan at Oita Trinita last year, was brought in from Urawa Red Diamonds to sharpen Yokohama’s already formidable frontline. With a daunting trip to Jeonju, South Korea for their 2020 AFC Champions League opener against Jeonbuk Hyundai Motors in the horizon, Ange might be tempted to rest his bigger guns and give Onaiwu his debut, playing alongside either Teruhito Nakagawa or Brazilian Marcos Júnior in the attacking line or perhaps playing all three together. Previous meetings also play into Yokohama’s favor. In the last 6 matches between Yokohama and Vissel, the Kanagawa side held the advantage with 5 wins and 1 draw. South Korean Park Iru-gyu will likely start the match as Yokohama’s custodian, having been omitted out of Yokohama’s ACL squad in favor of Thai defender Theerathon Bunmathan.

Vissel, on the other hand, are making their Japanese Super Cup debut, with the 2019 Emperor’s Cup being the Hyogo Prefecture-based side’s first major honor. Like Yokohama, Vissel also have ACL commitments just around the corner, a home match against Malaysian champions Johor Darul Ta’zim. This means that head coach Thorsten Fink, like Ange, would be tempted to rest his key players. Former FC Barcelona maestro Andres Iniesta will not likely to start the match, while Vissel’s other superstars, David Villa and Lukas Podolski, have left the club – the former having announced his retirement last year and the latter having just joined Turkish Super Lig side Antalyaspor. Former Shimizu S-Pulse talisman Douglas will have the unenviable task of filling in the void left by the two, but judging by his prowess in front of goal for the orange side of Shizuoka, the 2015 J1 top scorer should have little difficulty in providing Vissel the firepower that they need. Vissel are on a good run underneath Thorsten since his arrival at the Misaki Park Stadium in June of last year – out of the 26 match that the Rakuten-backed club has played underneath Thorsten, they have won 16 of them, including the decisive match of the 2019 Emperor’s Cup against Kashima Antlers. Having just won their first major honor, Vissel are hungry for more success, and a win tomorrow would announce Vissel’s intentions for glory loud and clear.

Tomorrow’s match at the Saitama Stadium 2002 between two teams hungry for their first Japanese Super Cup title promises to be an exciting one. It’s a clash between the perennial bridesmaid aiming to be the bride against a debutant brimming with ambition. Definitely an exciting setup to open what promises to be a great 2020 season in Japanese football! 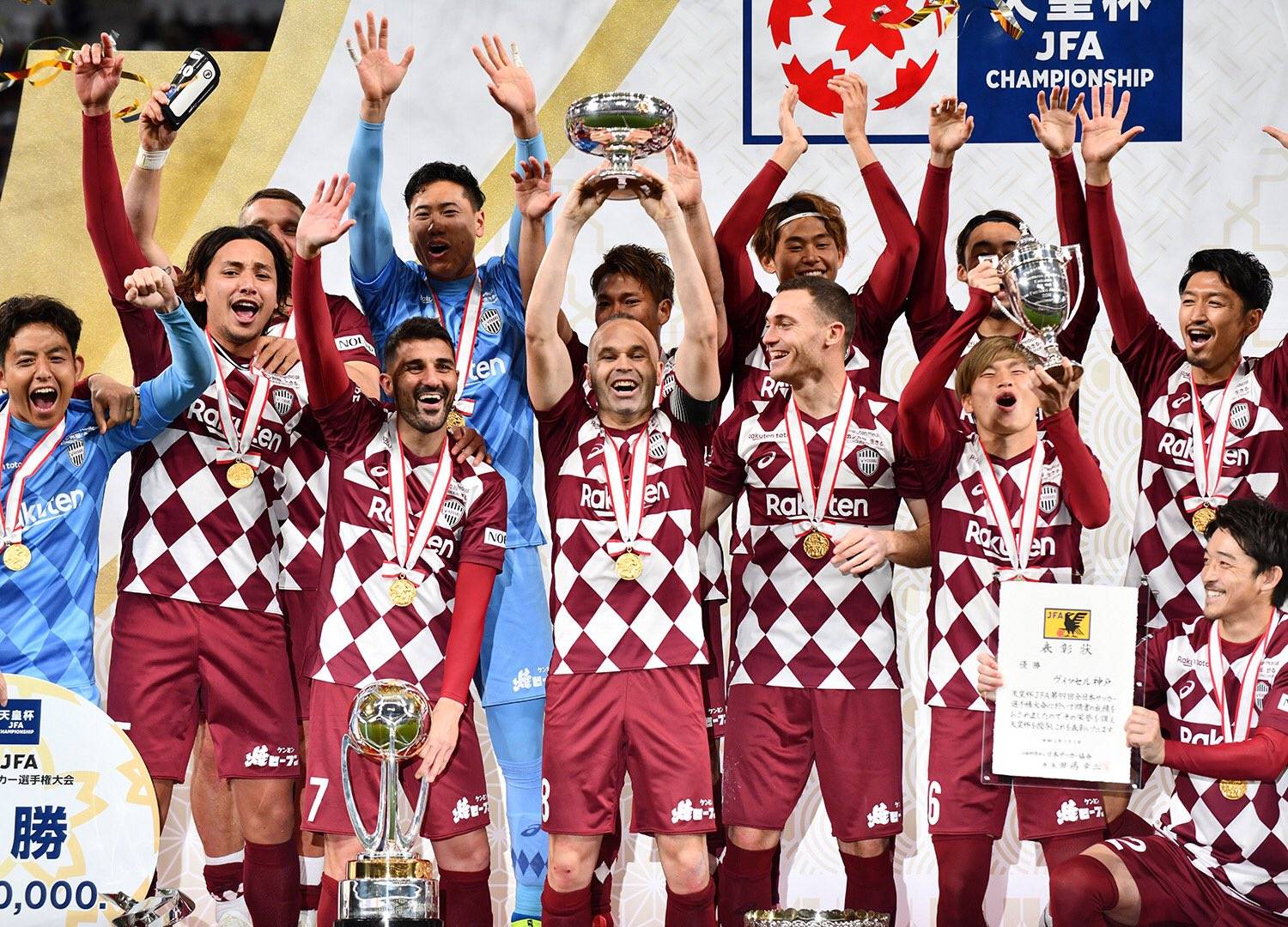 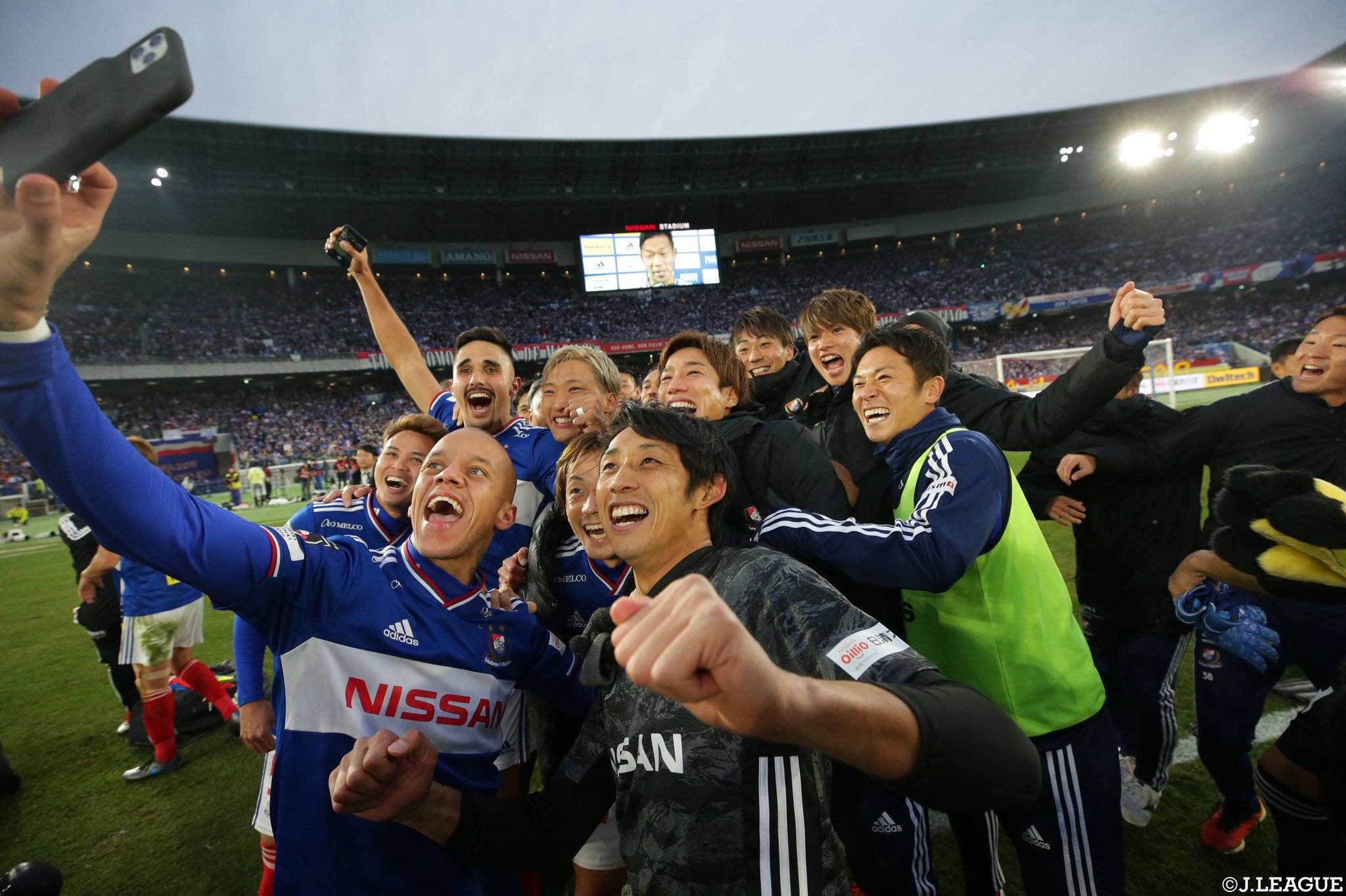