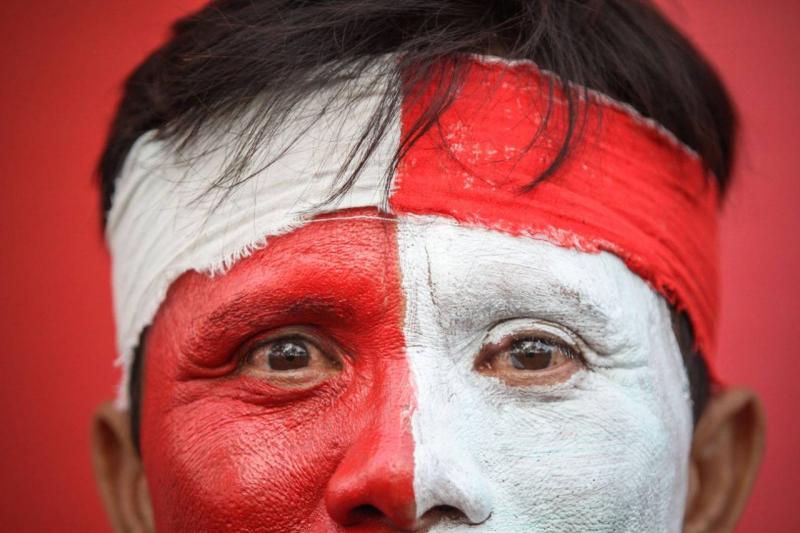 Defeat against Vietnam was the latest in Indonesia's winless run in World Cup qualifying matches. Timnas Garuda hasn't won a WC qualification game in a staggering 8 years, 2 months, and 19 days (as of October 17th, 2019) since a 4-3 win at Jakarta's Gelora Bung Karno Stadium over Turkmenistan in 2011. This winless run includes the humiliating 10-0 defeat at the hands of Bahrain in 2012 and the fact that Indonesia was suspended by FIFA over government interference in 2015 only serve to aggravate the run. In fact, Indonesia's 2-3 home defeat at the hands of Malaysia back in September was Indonesia's first WC qualifying match in four years! 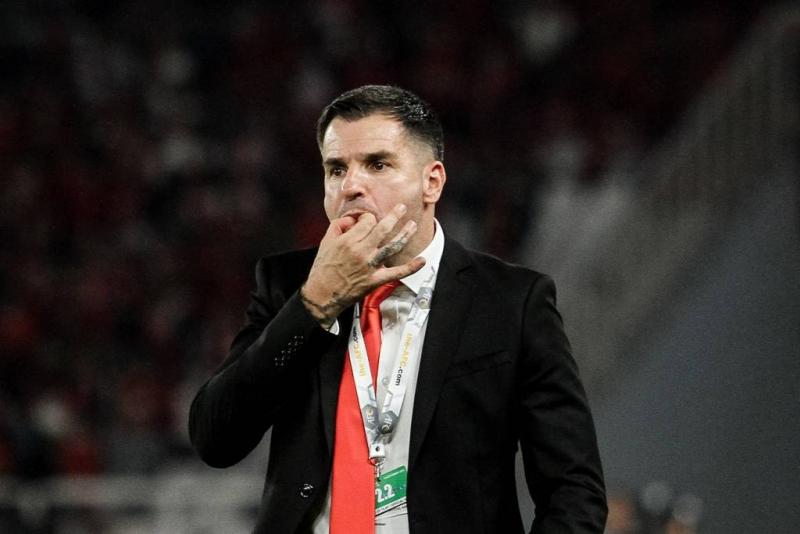 Time is Running Out for Simon?

After this painful defeat, Indonesia's 4th defeat in 4 games, even the staunchest and optimistic supporters of Indonesia head coach Simon McMenemy are starting to doubt whether the Scotsman is fit for the position after all. Indonesia's four qualifying games saw them ship 14 goals and score only three times, firing blanks against Thailand (0-3) and the UAE (0-5). The four defeats left Indonesia in a precarious position - they may have a shot in redemption by qualifying for the 2023 Asian Cup in China (as the last-placed sides in the WC qualifying rounds are given a place in the Asian Cup qualifying play-off round), but their dreams for Qatar 2022 are as good as over should Timnas fail to turn things around in the next 4 matches. The hashtag #SimonOut, which made rounds on social media as early as Indonesia's 2-3 home defeat to Malaysia, became more and more intense with each passing defeat, culminating to when Indonesian fans chanted the hashtag as Simon and his team left the Kapten I Wayan Dipta Stadium in Gianyar, Bali after the game. The ball is with the higher-ups at the PSSI now - whether they want to retain Simon and hope that the former Philippines and Bhayangkara FC head coach could eventually find the perfect balance for his team and turn things around, or take immediate action, sack Simon, and replace him with a new head coach for Indonesia's next 4 games? 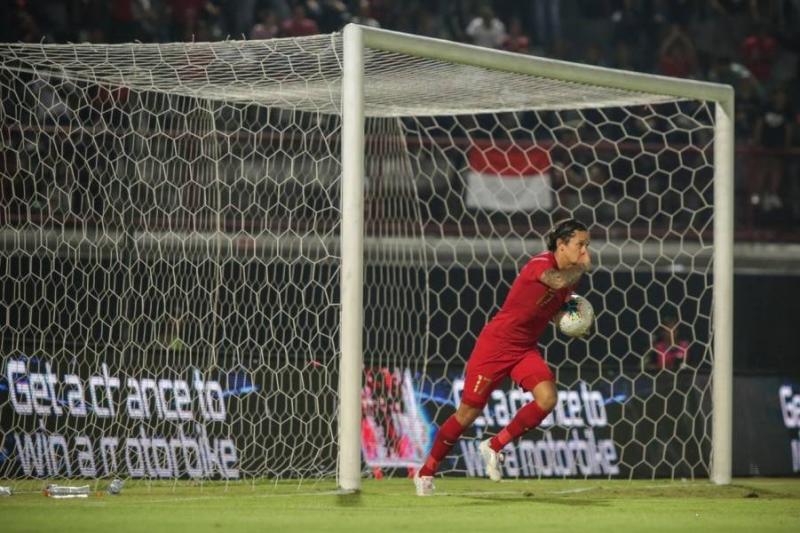 Physical and Mental Fatigue the Reason Behind Indonesia's Woes?

A different take to Indonesia's defeat was voiced by Salahuddin, a member of the SEA Games-winning Indonesia squad of 1991. The former Barito Putera and current Persis Solo head coach saw nothing wrong with Simon's appointment as well as the introduction of naturalized players such as Beto Gonçalves and Otávio Dutra into the Timnas Garuda squad. Salahuddin instead blamed Indonesia's decline in their 4 qualifying games so far on their physical and mental fatigue. Salahuddin noted that Indonesia seems to run out of steam during all of their games despite matching their opponents, with the 2nd halves of the two home games against Malaysia and Thailand being prime examples. The same can be said true for Indonesia's performance against Vietnam - Simon's men managed to keep up with Park Hang-seo's ASEAN champions for around 20 minutes or so, before faltering completely once Do Duy Manh scored Vietnam's first goal. It was an error-strewn performance from Indonesia after that, with Simon noting that all 3 of Vietnam's goals came from errors made by the Indonesian players. 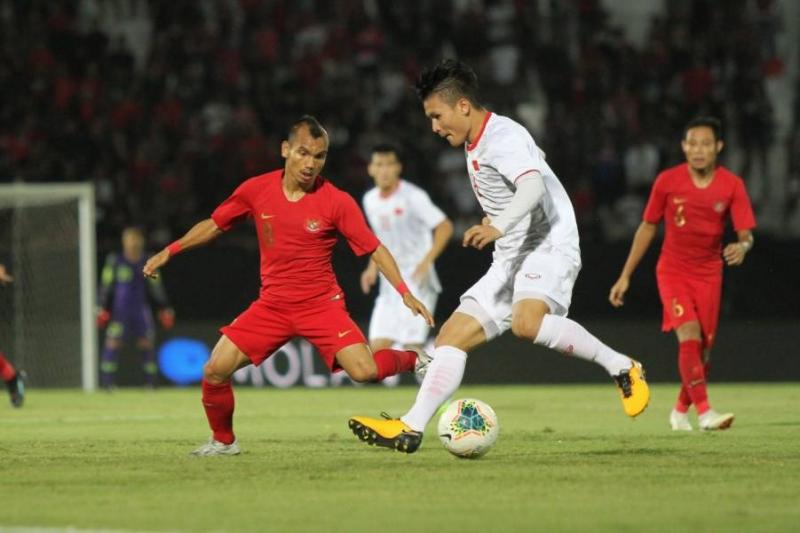 A Comedy of Errors Caps Off Dismal Indonesian Performance 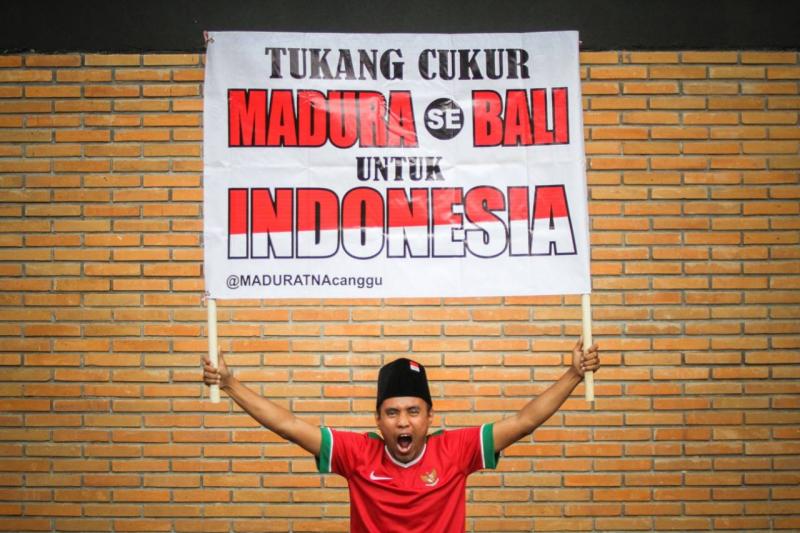 An Advice from the VFF for Timnas Garuda

After the match, Tran Quoc Tuan of the Vietnam Football Federation (VFF) gave a bit of advice to the Indonesian football authorities on how to manage their senior national team better. He said that PSSI as Indonesia's football federation should try to adjust the schedule of Liga 1 with the international calendar when Timnas Garuda are scheduled to play. As we all know, this season's Liga 1 faced a number of scheduling issues that caused several matches to be postponed or pushed back. The league even started late due to the 2019 General Elections, while a number of political protests and problems with acquiring permission to hold matches from the police also contributed to the scheduling chaos. Tuan advised the PSSI to sit together with the Liga 1 operators as well as club representatives to discuss managing the league schedule so that Timnas Garuda would have ample time to prepare themselves for important matches such as the WC qualification. The sentiment was echoed by Simon, who also lamented the scheduling chaos being a contributing factor to his team's decline in performance. He suggested the PSSI to learn more from the VFF and the V.League 1 on how they've managed to balance league scheduling and national team commitments.