Thailand are set to face Congo in an international friendly, before facing the UAE in a World Cup qualifier. Here are five things that Changsuek fans should keep an eye on. 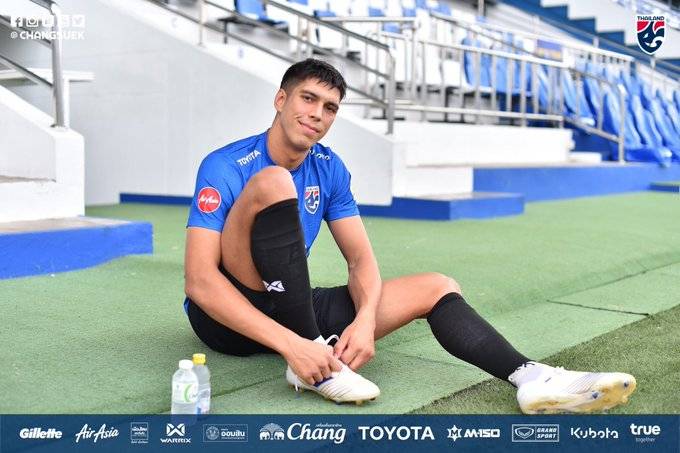 Port FC duo Nitipong Selanon and Elias Dolah could both be in line to make their inaugural appearances for the Thai national team. Nitipong was in the squad during the last international break, while this is Dolah’s first time joining up with the War Elephants. With Tristan Do injured and Pansa Hemviboon struggling for form during the last international break, tomorrow’s friendly against Congo could be the perfect time to give two new faces a chance. New solutions will be needed when Thailand face the attacking might of the UAE, and Port’s defenders may hold the key. 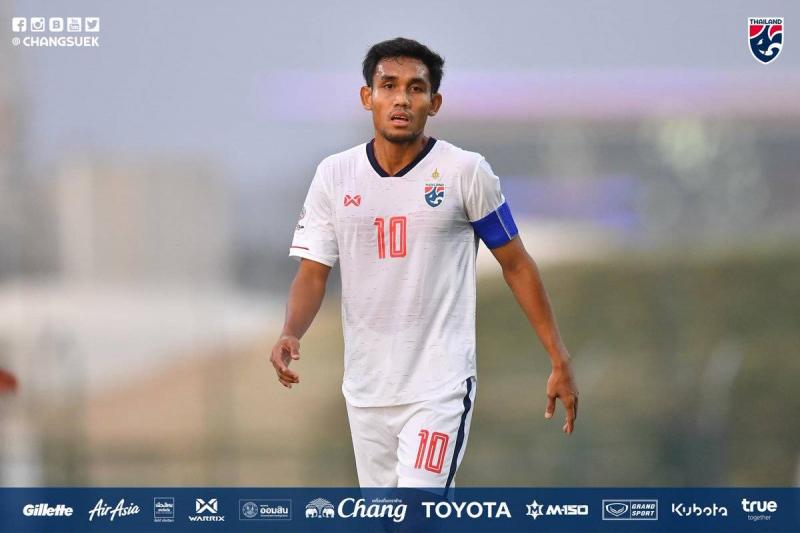 Teerasil Dangda has already made a meaningful return from an extended absence. Muangthong United changed their system to accommodate their captain in their game against Sukhothai, and he paid it back with a solid performance. Nishino was forced to use Thitipan Puangchan as the main ‘striker’ for Thailand last time out, so there is a possibility that Teerasil could walk straight back into the team. Along with his goals, the 31-year-old also offers link-up play and off-the-ball work that will help the team, even if he is not at his best or sharpest. 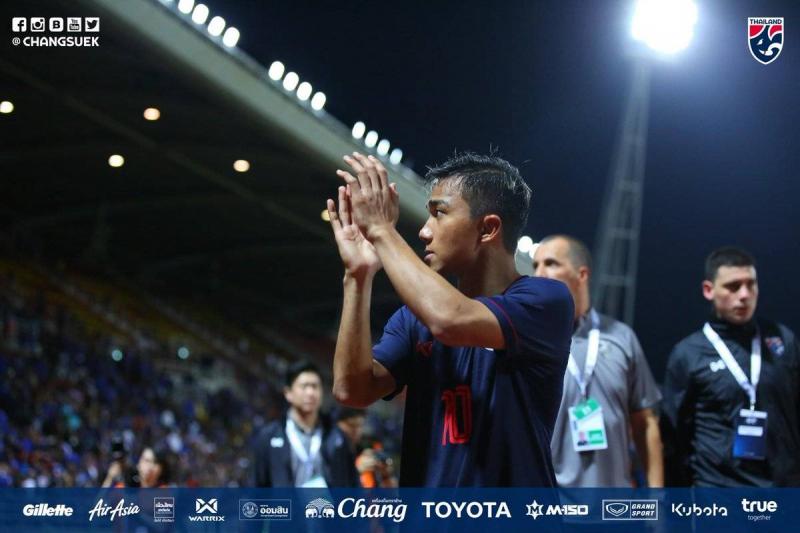 Thailand fans’ hearts collectively sank when it was announced that Chanathip Songkrasin was injured in the warm-up for Consadole Sapporo’s game against Gamba Osaka. While he wasn’t on the scoresheet for Thailand in both of Nishino's first games, he played a crucial role in enabling his side’s attacking play. With the opponents forced to tightly mark him, often with more than one player, spaces opened up for other players to get at opposition defenses. It’s hard to see anyone else who could strike the same fear into the opponents as Jay, which could be a major disadvantage for the War Elephants. 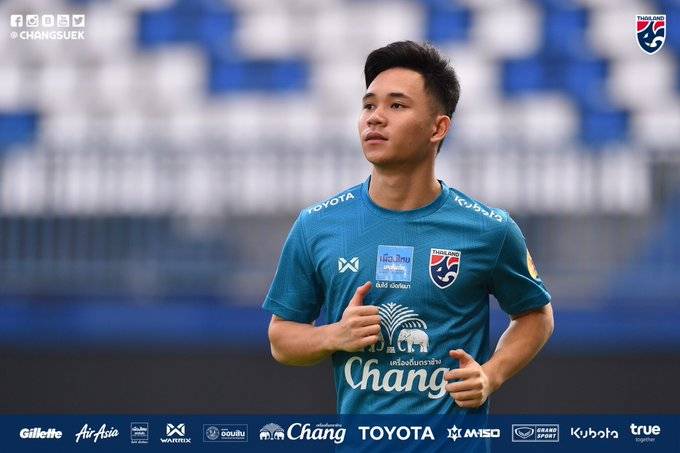 This season has been a defining one for Supachok Sarachart. Over the course of the campaign, the attacking midfielder has improved his status to coming future talent to one of the best players in the War Elephants’ squad at the moment. With his club side Buriram United severely lacking in the offensive department this season, the 21-year-old has stepped up to the plate and has consistently a crucial creative and attacking force for his club. He also scored 2 goals in Thailand’s 3-0 victory over Indonesia on matchday 2. Without Chanathip in the squad, the rising star could be expected to step up once again. 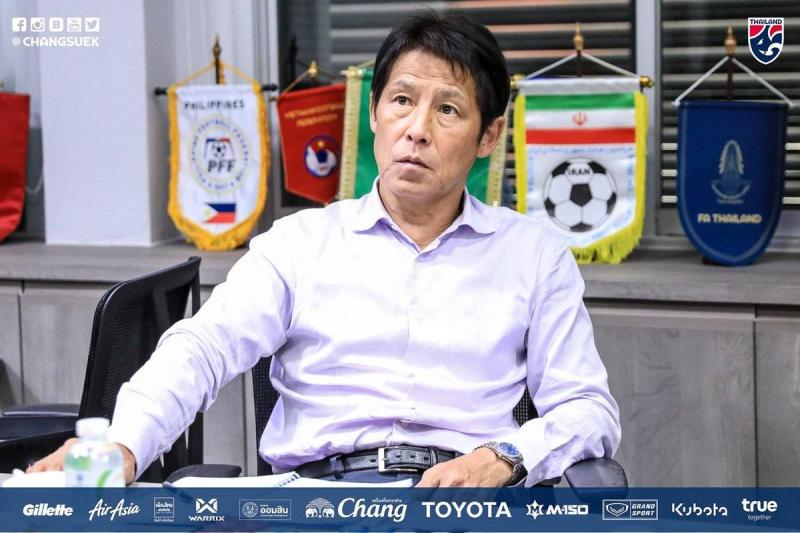 1 - How Will Nishino’s Side Defend?

Akira Nishino has already made a point to demonstrate that his Thailand side will be one that is comfortable in possession and focused on taking the game to the opposition. However, his approach will come up against its first major test against the UAE. After dominating possession against Indonesia and Vietnam as expected, the War Elephants might have to revert to a more conservative game to face the Pot 1 opponents. In my view, Kiatisuk ‘Zico’ Senamuang was replaced as Thailand boss because of a failure to transition his side into a defensive team when they faced the continental heavyweights - something that his successor Milovan Rajevac excelled at. Nishino needs to show early on in his tenure that he is able to capture the best of both worlds if he wishes to surpass his predecessors.