With World Cup Qualifiers on the horizon, it is time to take a look at each major Southeast Asian nation and their attackers to watch ahead of the upcoming matches. 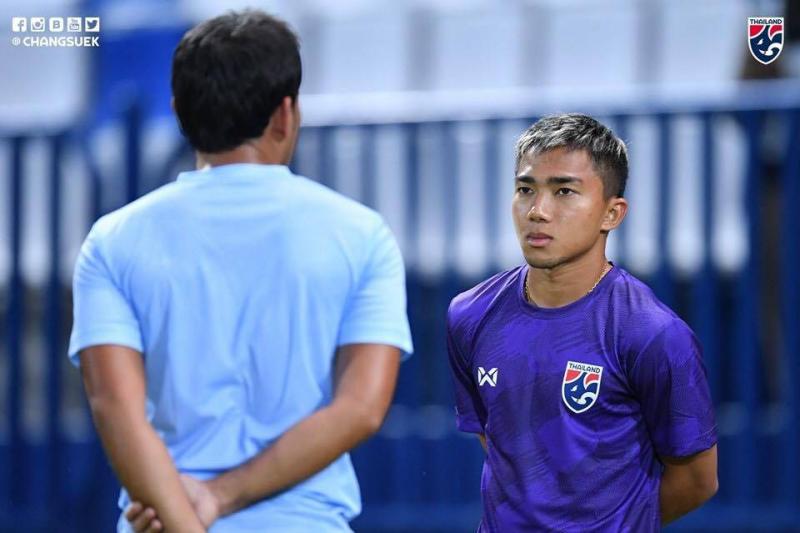 Reason to Watch: Supporters across the country went into frenzy mode yesterday when it was announced that Chanathip Songkrasin will be wearing Teerasil Dangda's number 10 kit, following the footsteps of former national team legend such as Totchtawan Sripan. Head coach Akira Nishino only selected Supachai Jaided as his only striker in the final squad, and even he is not a natural in that position. He needs something alongside or ahead of him. This led many to speculate that Chanathip may be used as a false 9, a role he performed against the Philippines under Kiatisuk Senamuang. 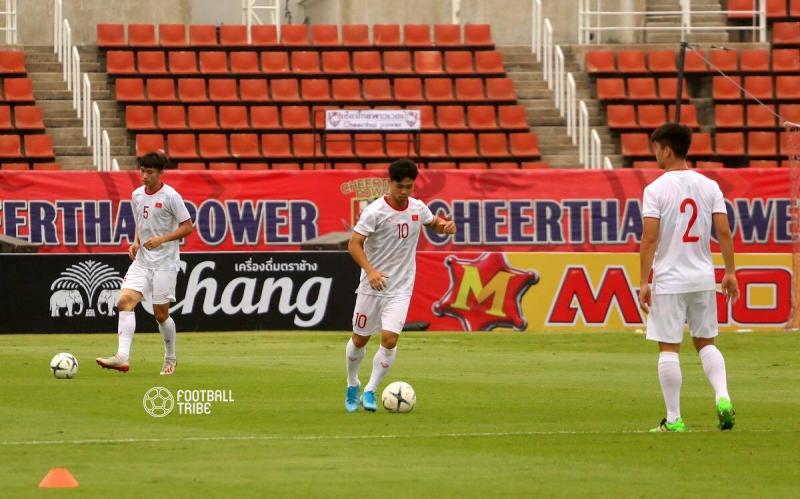 Background: A product of the famous HAGL-Arsenal academy, he was the part of U19 Vietnam that brought joy to the fans in 2014. He was promoted to NT in 2015 and has become a regular member since then.

Reason to Watch: After some stints with foreign clubs, Cong Phuong has improved a lot despite the fact that he hasn't played regularly in the official matches. In the Vietnam vs Thailand match in June, he was the threat for Thai defence after coming on from the bench. Today's match will be Cong Phuong's first match for the national team after he joined Belgian side Sint Truidense, so the fans are expecting a good display from him. 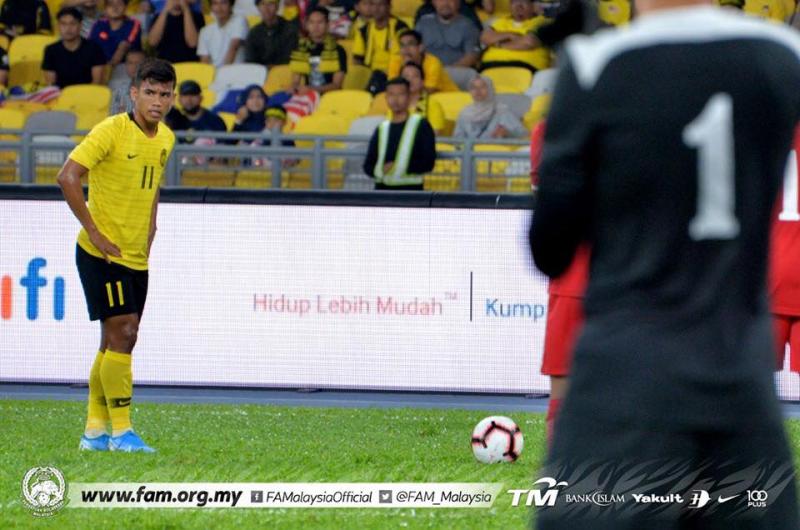 Background: Despite his age, Safawi has plenty of experience at a high level already. He is an important player for club and country who loves to score in any match. He contributed eight goals from 21 matches with JDT in Malaysia Super League 2019. He also can provide assists as well due to his ability down the wings. His quality on the pitch can't be denied.

Reason to Watch: His left foot ability is top-notch. He can score from a freekick or any long-range effort. He will also be Malaysia's penalty taker. Both his physicality and pace make him a likely player to break through to the opposition's net. 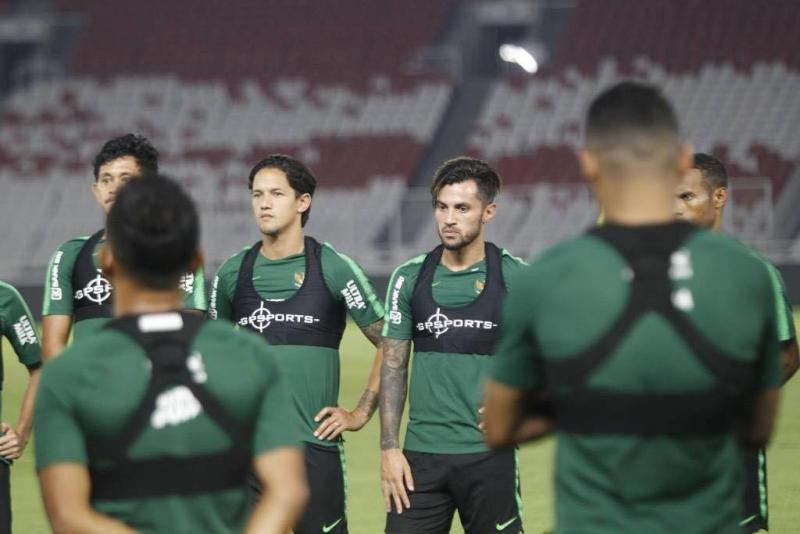 Background: Ex-FC Utrecht player has become one of the best Indo-Dutch players, who is giving a new taste of Indonesian gameplay. He is a versatile player, naturally an attacking midfielder who also great when put on either flank or even a false nine striker.

Reason to Watch: More than a finisher like Beto Goncalves, Lilipaly can find many spots to terrorize for the enemy's defensive line. He's scored 3 goals and registered 4 assists so far for Bali United so far and could be a great answer for Indonesia's attack, when paired up front with Beto or fellow Dutch-Indo player Irfan Bachdim, also known as the "Indonesian Bobby Firmino." 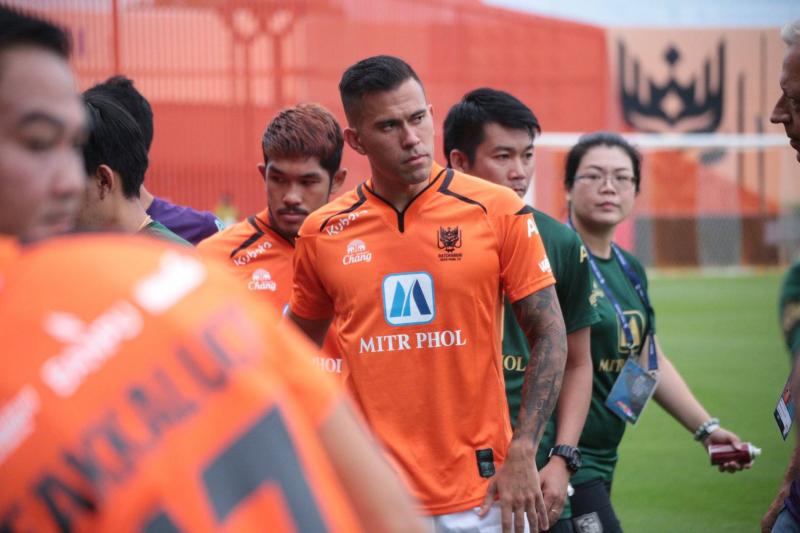 Background: One of the Philippines most reputable players, Spanish born Patino made his name with S.S Reyes and Cordoba in Spain, before moving to Buriram United in 2013. Beloved by the Thunder Castle fans, Patino's 35 goals in 54 games earned him a move to Henan Jianye in China, before an injury hampered his progress and resulted in a move back to Buriram.

Reason to Watch: Clearly among the most talented players in the Philippines squad, Patino struggled for game time this season at Buriram. However, his recent loan move to Ratchaburi in the summer transfer window has been a success. The striker has benefitted from increased game time, and it will be interesting to see how his recent move will affect his international form.