With World Cup Qualifiers on the horizon, it is time to take a look at each major Southeast Asian nation and their defenders to watch ahead of the upcoming matches. 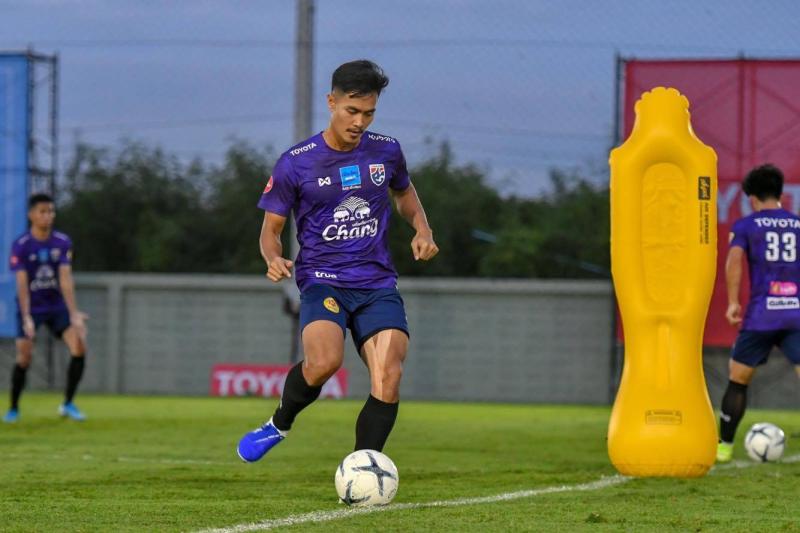 Background: Shinnaphat Leeaoh has established himself as a key part of Chiangrai United's backline since joining the Beetles in 2017. Known for his tough tackling style of play, the center-back featured regularly for Thailand's youth teams, winning 2017 SEA Games gold medal.

Reason to Watch: Shinnaphat was one of the first names in Alexandre Gama's U23 teamsheet - captaining the young War Elephants on numerous occasion. And with Akira Nishino also taking charge of the U23 squad, which Shinnaphat is still eligible, it'll be interesting to see what role the defender will play in Nishino's plan. Out of the 4 centrebacks, only Manuel Bihr played more league minutes than Shinnaphat. However, Shinnaphat did keep more clean sheets (10 to Manuel's 6). 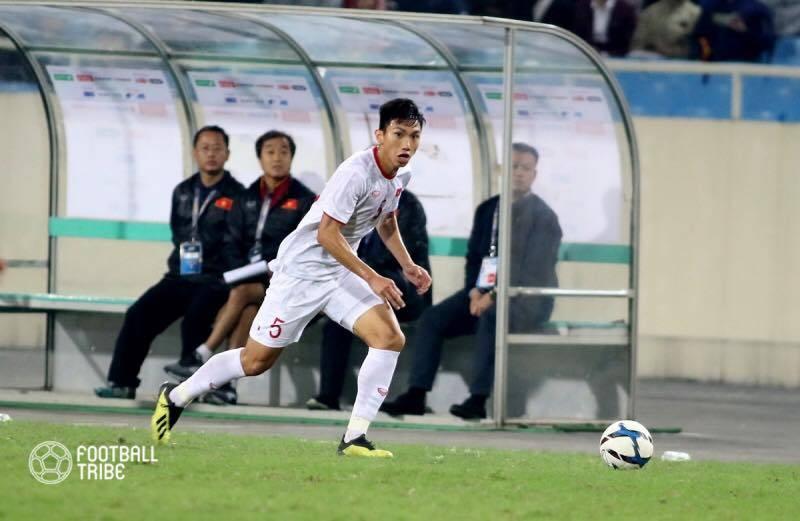 Background: Coming through the youth ranks at Hanoi FC, Van Hau made his debut for the Vietnamese senior team in 2017. Since then, he has become a regular member of the nation's 'Golden Generation' team - reaching the final of the AFC U23 Championships and the semi-finals of the Asian Games with the Olympic team in 2018, before winning the AFF Cup later that year with the senior team. This week, the left-back announced a loan move to Dutch Eredivisie side SC Heerenveen

Reason to Watch: With the move secured, Van Hau becomes the second player in the Vietnam squad to move to Europe, after Nguyen Cong Phuong. Naturally, this will raise his status as a key member of the team. However, he is currently traveling to the Netherlands to sign the contract, missing training days in Bangkok with his team. Given his recent trip, it will be interesting to see if he will start against Thailand on Thursday. 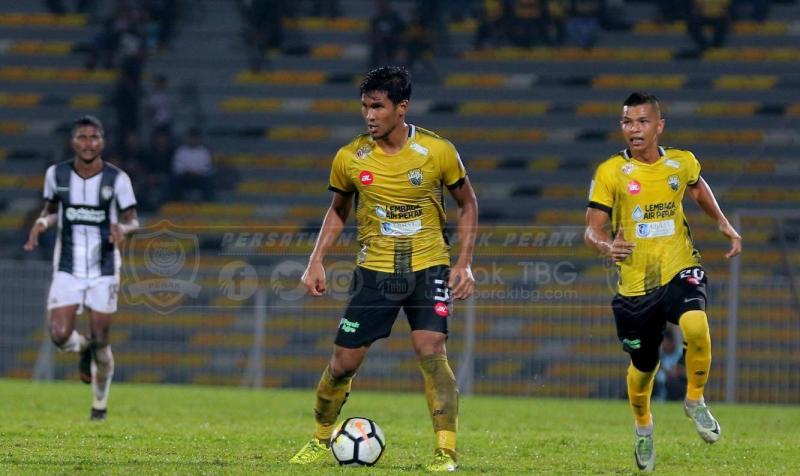 Background: He started his career with Perak youth system. He then transferred to Malaysia national youth setup and played for Harimau Muda B in the Malaysia League and Harimau Muda A in Singapore League. He then signed for Felda United in 2015, before returning to Perak in 2016.

Reason to Watch: Shahrul Saad has been considered a top talent in Malaysia for a long time. He is one of the consistent figures in Tan Cheng Hoe's squad. He is a modern defender, who combines strength with good technique and passing. Due to his height and physical attributes, he is also good in the air. 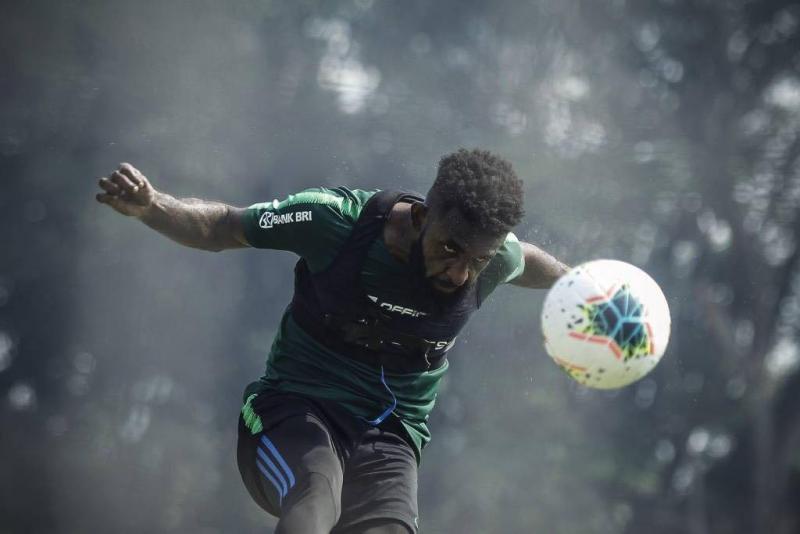 Background: Young and fearless Basna is one of the players who called-up from a non-Indonesian club, having spent a few years in Thailand. Simon McMenemy has also given praise based on his experiences and developments.

Reason to Watch: Basna recently featured for Sukhothai against Buriram United, where he entered the Thai League Team of the Week. However, he needs to be better when playing amongst his local friends when joining the national team. It will be interesting to see can he build a good relation with another Thai League player, Victor Igbonefo. Both of them have impressed Simon so far in training. 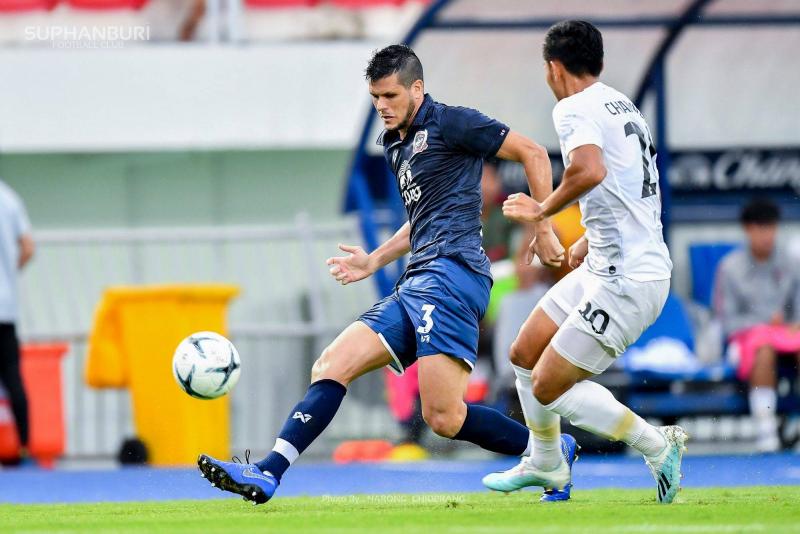 Background: Born in Spain, Silva is eligible to play for the Philippines through his paternal grandmother. After coming through the ranks at Malaga, the center-back played domestic football in Spain, Romania, Azerbaijan, Kuwait, Korea, Vietnam, Malaysia, and the Philippines. Silva added Thailand to that long list this summer with a move to Suphanburi FC.

Reason to Watch: Since arriving at Suphanburi, Silva has helped tighten the defense and given the War Elephants new hope in their battle for survival. Along with fellow new CB Miki Siroshtein, the pair have constructed a rock solid defense which has only leaked 3 goals in his first 6 games. This renaissance for the aging defender has come at just the right time for his country. As the most experienced player in Filipino defense, his presence will be vital for helping the side navigate through the upcoming matches.