The quarter-finals of the 2019 Thai FA Cup have higher stakes than ever for some clubs, with both a major trophy and incredibly lucrative qualification to the AFC Champions League on the line. This piece looks at the eight teams set to take to the field in tonight’s action.

The idea of Ratchaburi gunning for a trophy this season seemed impossible just a few weeks ago, as they were on an uncomfortable slide towards the relegation zone with a lower points-per-game average than the figure which saw them barely survive last year under coach Marco Simone. However, things have exploded into life in recent weeks. Despite being under caretaker stewardship, the Dragons are looking fierce going forward. Jakkapan Pornsai has been a revelation since rejoining on loan from Bangkok United and is already rocketing up to the top of the Thai League assist charts.

A home match against the last remaining T2 side in the competition is surely the best draw for the Dragons, who will be expected to make a semi-final appearance for the third time in four years. 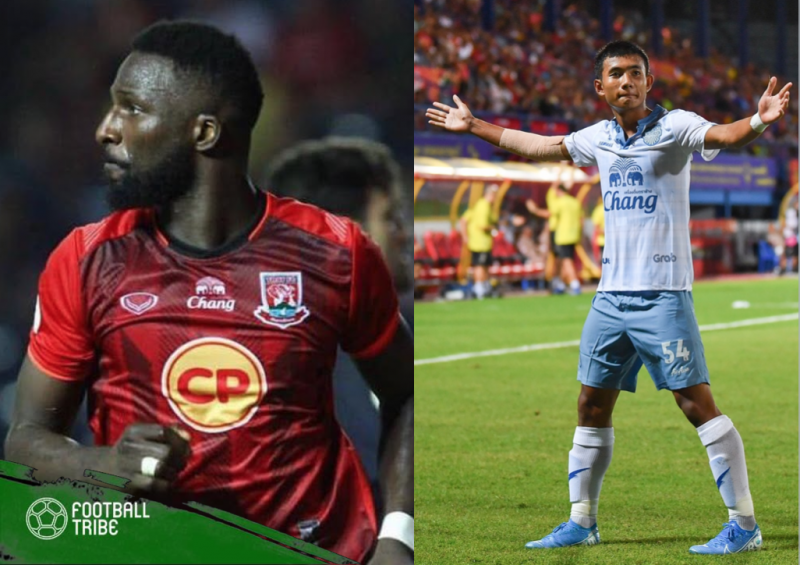 Trat FC will host Buriram two times in just five days, first in the FA Cup and then in the league. It’s clear that the White Elephants will prioritize Wednesday’s match with nothing left to fight for in T1, and Buriram may opt to sacrifice one domestic trophy with a clear path towards their title defense opening up and their squad wearing thin after lots of travel over the past few weeks.

Even if Buriram decide to go full strength, they will come up against a sturdy opposition looking to leave a mark after an incredible first season in the top flight. Striker Lonsana Doumbouya caused Buriram plenty of trouble when they met at the Chang Arena earlier in the season, in a game which impressively ended 1-1.