The incidents that happened to Sead Kolašinac and Mesut Özil a few days ago have immediately become viral. After being attacked by a pair of men wearing a helmet and bringing a knife, Kolašinac was able to defend himself like an experienced street fighter.
Kolašinac bravery and strength have been praised from around the world and will deter criminals from attempting such attacks against professional athletes.
So, this time, we decided to introduce you soccer players who we think it would be unwise to pick a fight with. 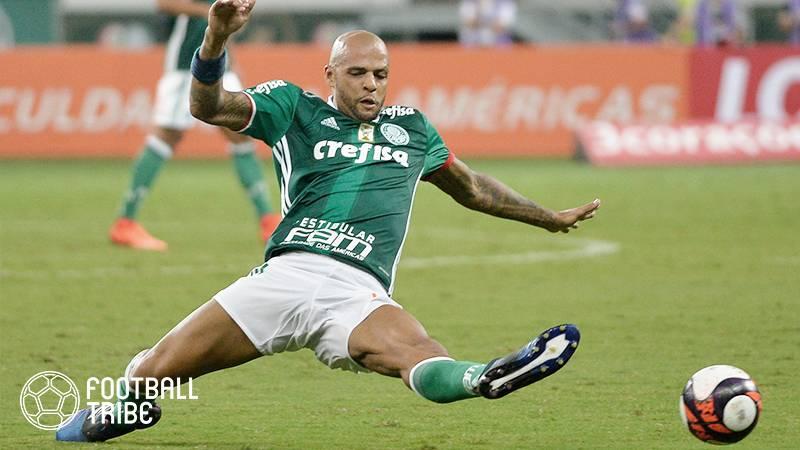 He looks so kind, but he’s terrible when he gets angry. This is true especially after making a mistake or when his team is not playing well; in these situations, Felipe Melo becomes a completely different person.
His 2010 World Cup incident is particularly famous.
Brazil was losing to the Netherlands also because of a Felipe Melo Own Goal.
Melo, who was so frustrated, knocked down the opponent when no foul was needed and then he stomped on him.
The result was a straight red card.
After the game, Melo’s was still angry and he commented stating: “If I intended to hurt him, he would not be on the pitch anymore. I can break easily people legs with my power.” 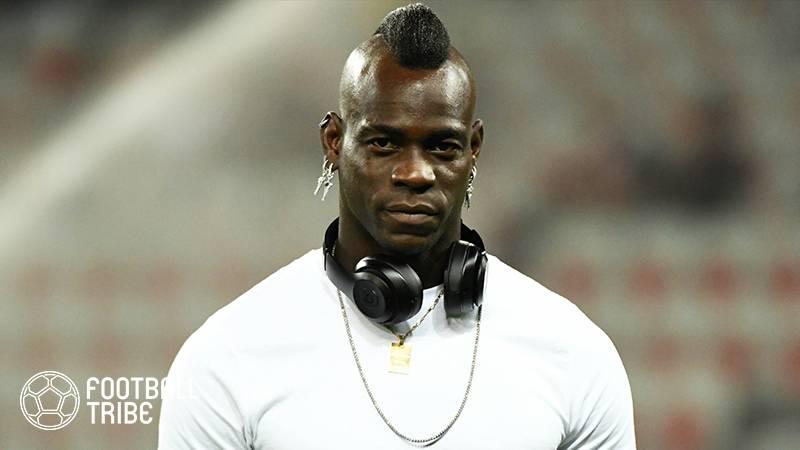 He’s famous for picking a fight, even during training sessions.
One of his bad episodes was when Manchester City was defeated by Dynamo Kyiv during Europa League on 2012.
Balotelli made an incredibly dangerous kung fu kick straight in the stomach of a Dynamo Kyiv player, and was immediately removed from the match with a red card.
He’s a trouble maker also off the pitch. When he’s bored he’s always causing a lot of trouble, such throwing darts at his teammate from the second floor of a building. 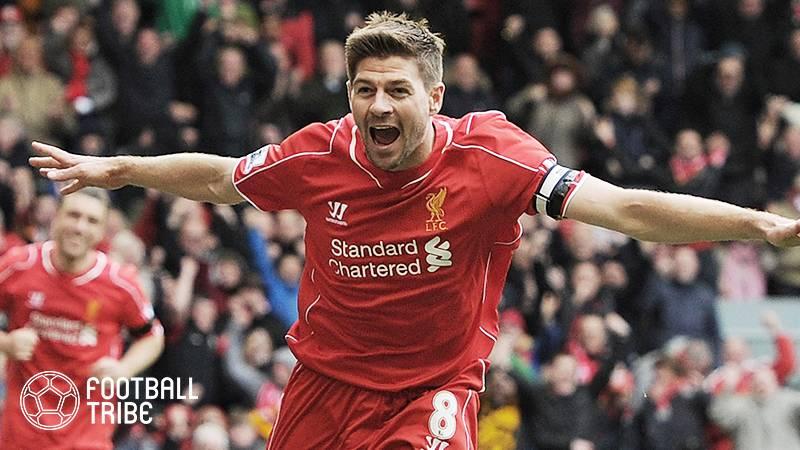 He is one of the most beloved legends among Liverpool supporters.
However, in the past, one incident that Gerard was involved in became a big controversy.
On 2008 he was celebrating the victory against Newcastle in a bar down in the city.
One salaryman on the bar asked him the CD player controller and this pissed the player off.
It seems Gerrard punched the salaryman with the style of a professional fighter. 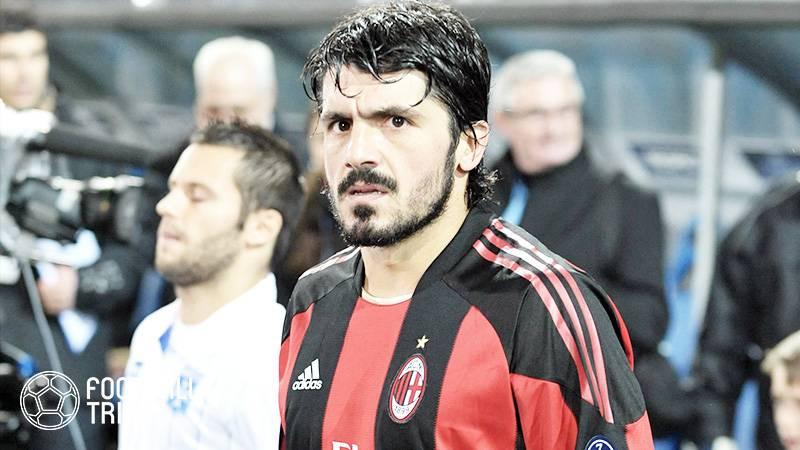 Gattuso has become a top player with his aggressive style and guts rather than technical ability.
His way of playing made him a beloved player in the football world, but sometimes it was just a bit too much….
However, Gattuso’s actions during his career were not focused on hurting other players, but to defend his teammates.
Andrea Pirlo described him in his book, stating that “When me and my teammates were joking with Gattuso, he tried to stab me with a fork.”