However, on July 28th, the situation changed and Real Madrid canceled the possibility to his move to China, much to the surprise of international football fans.

This time, we will introduce some top players who refused to move to the Far East, even though they received an extraordinary offer from China. 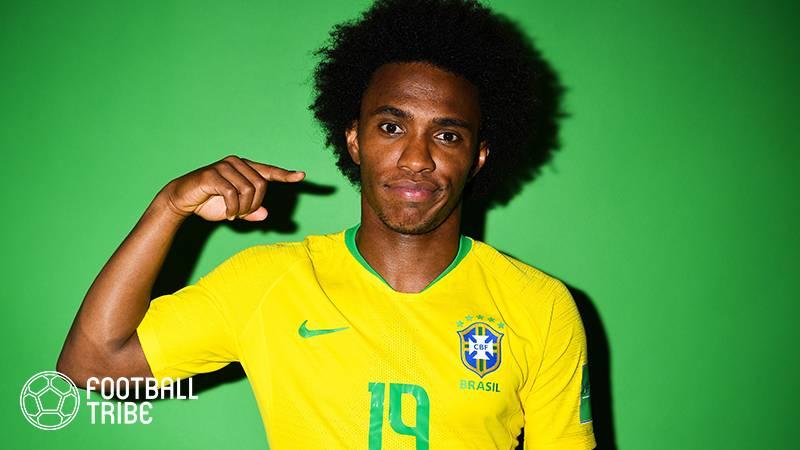 This summer, Willian played in the Copa America as number "10" on Brazil national team instead of the injured Neymar.

It was reported that last month he received an offer from Shanghai Shenhua.
The move was extremely plausible because of the age of the player (now 30 years old) and also because his contract with Chelsea ends in June 2020.

Shenhua offered Chelsea 20 million euros for the transfer, and settled up an annual salary of 12 million euro for the player.

Despite this, Willian refused the offer. Currently, it is reported that an agreement has been reached with Chelsea to extend his contract for another two years. 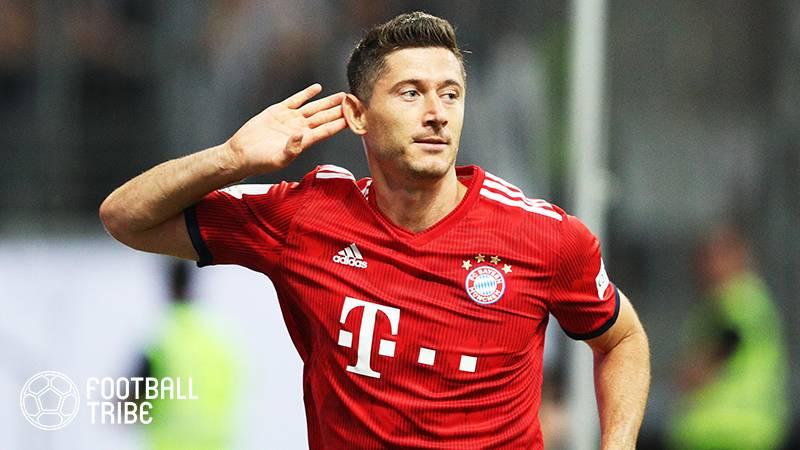 Lewandowski's agent reported that on January 2017 the player received an offer from China.

Although the name of the team has not been revealed, it seems that the annual salary exceeded 40 million euros.

This was the same amount that former Argentine international tram striker Carlos Tevez earned when he transferred to Shanghai Shenhua.

It was also reported that the transfer money to be paid to Bayern Munich was a very huge amount, potentially around 200 million euro. 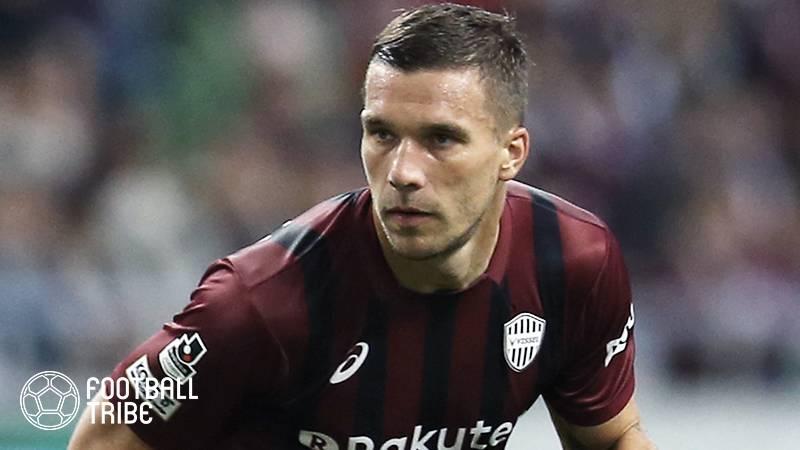 Podolski joined Vissel Kobe in the summer of 2017. The player also revealed that there was also an offer from China that summer.

Podolski commented this way: “It was an attractive offer. I had the possibility to earn 15 to 20 million euros there”.

However, he claimed that the reason why he chose to come to Japan was that he felt that the lifestyle and professionalism of Japanese football was more serious. 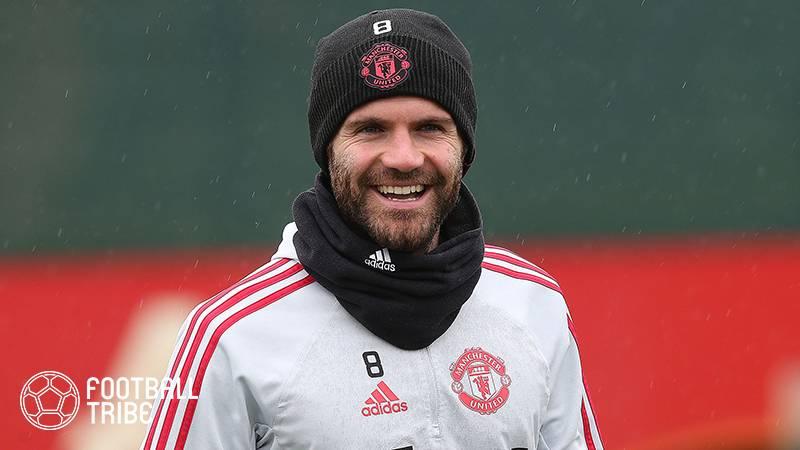 The Spanish midfielder plays, who plays for Premier League club Manchester United, reported he also received an offer from China during 2017/2018 season.

He didn't reveal the club name but the offer was around 166,500 pounds a week.

However, Mata rejected this offer.

His contract with Manchester United was extended last month until 2021. 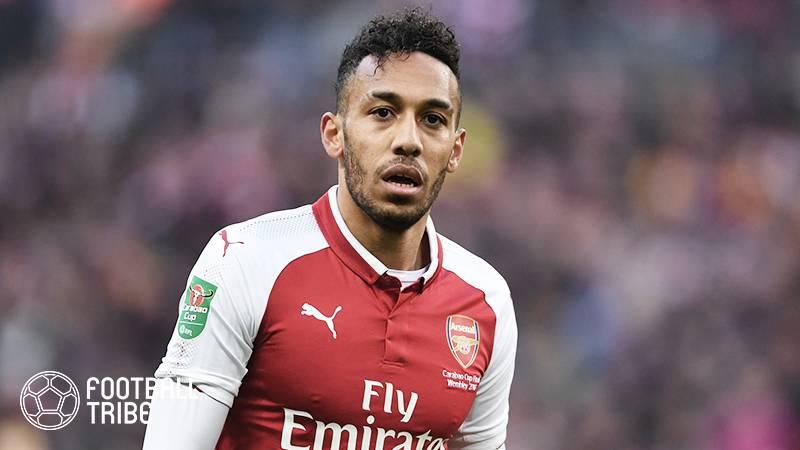 Aubameyang transferred to Arsenal from Borussia Dortmund in January 2018.

It was reported that he was also considering going to China before the transfer was decided.

A special offer had been received from one of the following club: Tianjin Quanjian and Beijing Sinobo Guoan.

However, looking to extend his career playing at the highest level, he eventually settled on a move to Premier League giants Arsenal in January 2018.