Thailand’s U23 side recently competed in the Merlion Cup tournament hosted by Singapore. After beating Indonesia 2-1 in the semi-finals, the young War Elephants fell short with a 1-0 loss to the hosts in the final. However, despite that, many fans maintain high hopes for this new generation and are hoping that this side can put together a good run when they host next year’s AFC U23 Championships, while qualification to the Tokyo 2020 Olympics is the ultimate, if unlikely, goal for this crop of players.

With that in mind, which players made an impression during the recent tournament? 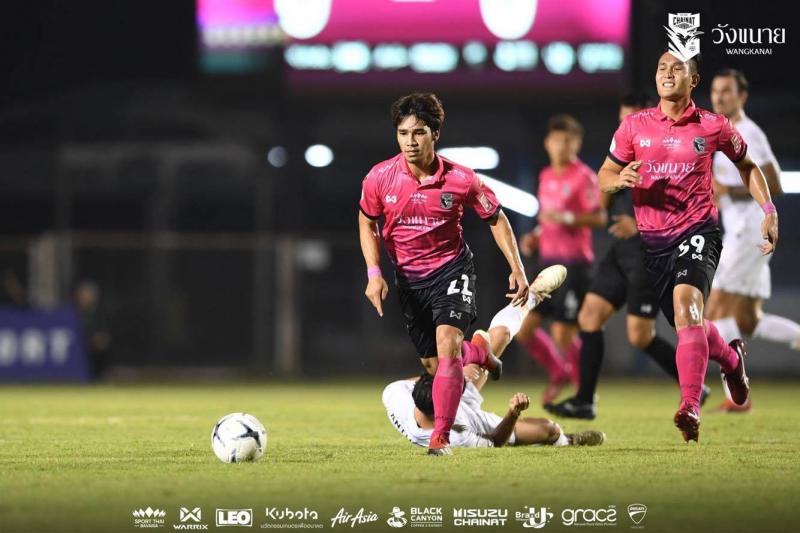 The box-to-box midfielder has emerged as an astounding talent this season since joining Chainat Hornbill from JL Chiangmai. Chatmongkol has already demonstrated his good passing game and has also shown his ability to cover crucial areas when out of possession. 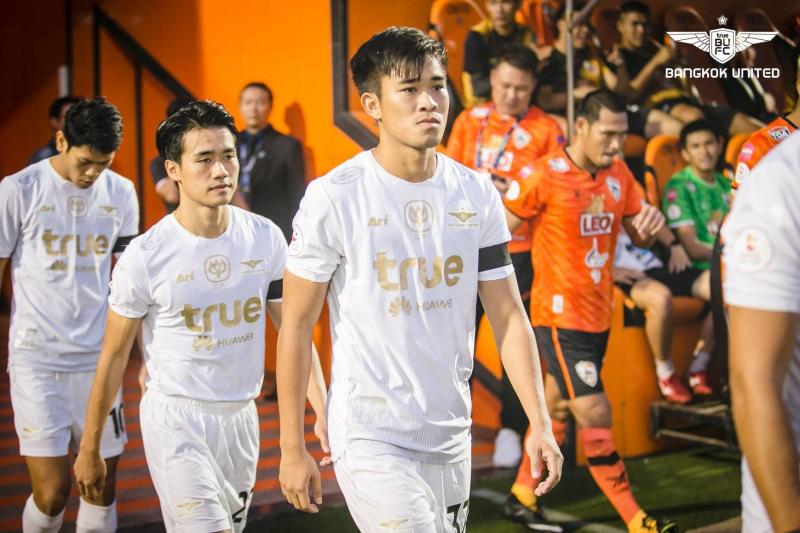 Wisarut is having a breakthrough campaign with Bangkok United this season, playing almost three-fourths of available minutes despite facing competition from far more established players. During the recent tournament, he was Thailand's key passer in the midfield and was the crucial link between defense and attack. However, since he plays as a more defensive midfielder at club level, his work off the ball makes him a perfect fit for coach Alexandre Gama's U23 team. 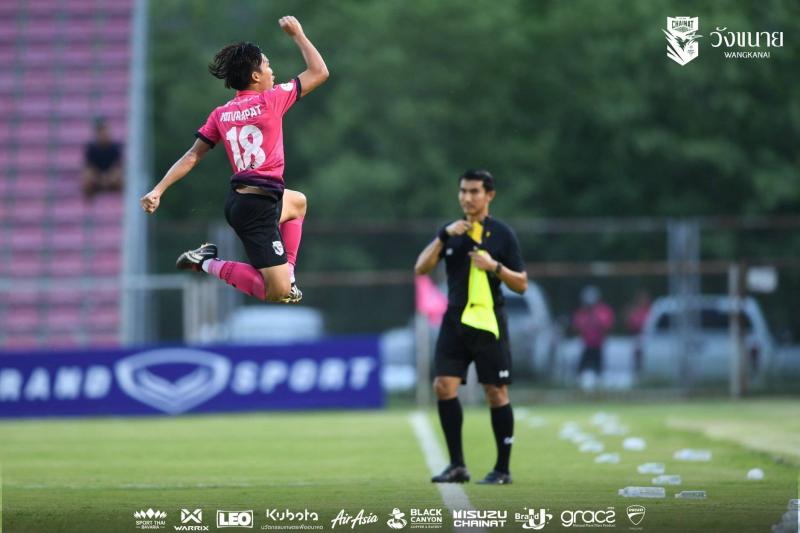 Despite being one of the youngest players in the squad, Jaturapat has impressed for club and country already this season. His strength clearly lies in his ability to run up the left flank and provided most of the width for Thailand in the first game. However, he has shown that he is solid defensively as well, and despite being only 19 years old, there are already signs that he could be a leader on the pitch. 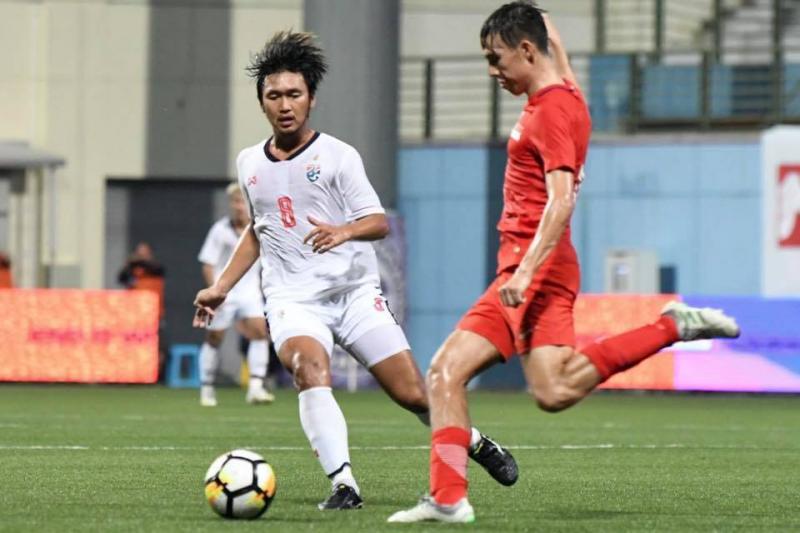 After being listed by the Guardian as a future star, Sittichok's career hasn't followed the expected trajectory after fitness issues and an unsuccessful loan spell with Kagoshima United in Japan. However, the starlet has looks to have gotten back on track this season, fighting for a regular place at Chonburi FC. Against Indonesia, Sittichok won the penalty for the first goal and assisted the second after an incredible dribbling run, leading Football Tribe readers to vote him as the man of the match. 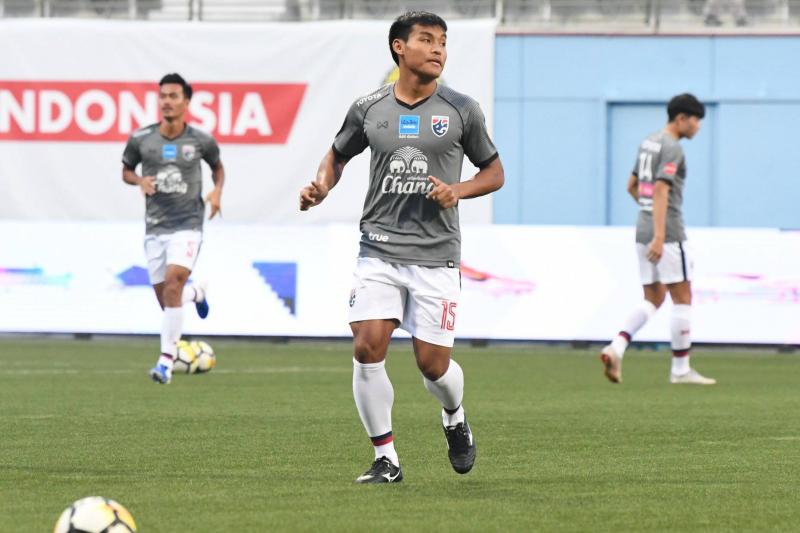 One of the most consistent performers for the U23 side, Saringkan has had a fantastic season after breaking through at the AFF U22 championships earlier this year. He has pushed his way into the first team at Muangthong United, establishing himself as a tough tackler able to hold his own against more senior players. In the Merlion Cup, Saringkan scored the penalty against Indonesia and was voted as Thailand's best player during the matcha gainst Singapore.