In today’s ‘SEA Manager Focus’, we take a look at some of the best coaches who have just joined their clubs this season. Take a look at our picks from Vietnam, Malaysia, Thailand and Indonesia: 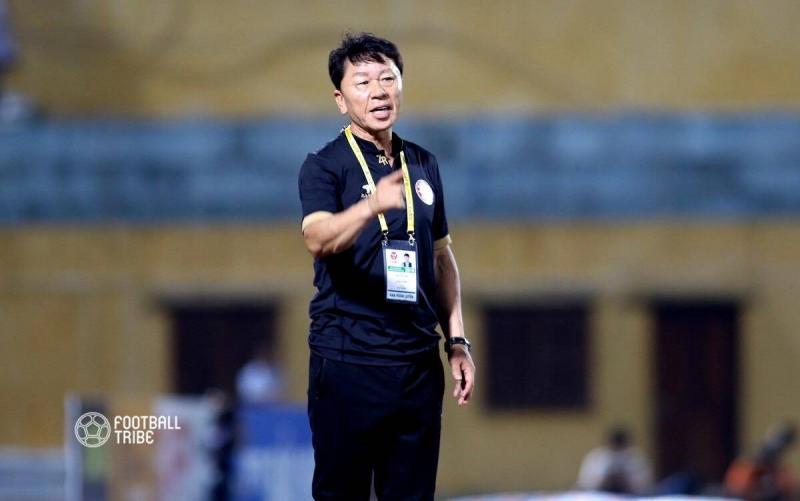 Background: Chung Hae-song played as a defender for FC Seoul before retiring to become a coach in 1990. In 2002, he was the part of South Korea's coaching staff for World Cup, as an assistant to Guus Hiddink. In 2017, he became the Technical Director for Hoang Anh Gia Lai before moving to Ho Chi Minh City FC as head coach this season.

Achievements This Season: Under the guidance of coach Chung, Ho Chi Minh City have changed so much this season. From being one of the worst defenses last season, Ho Chi Minh City have only conceded 4 goals after 7 rounds in the V.League 2019 (including 2 penalties). Based on the good performance of their new defensive structure, Ho Chi Minh City are now 2nd place in V.League, only one point behind league leaders Hanoi FC. 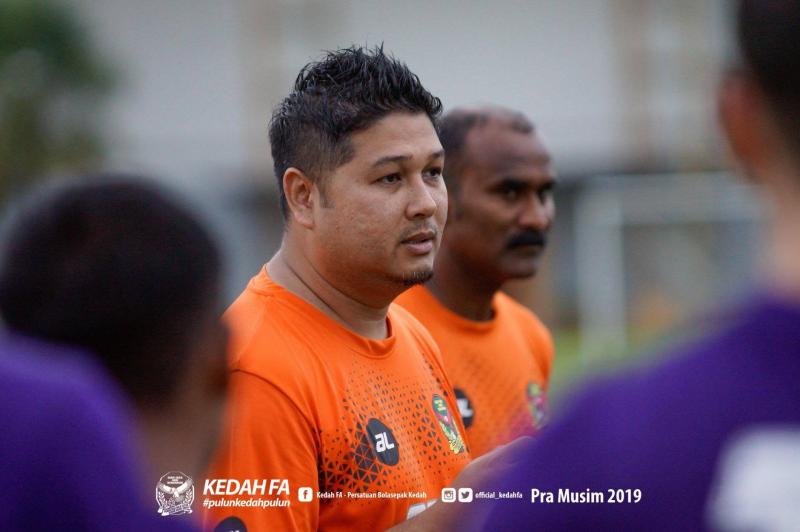 Background: Aidil Sharin Sahak is a former coach for Home United FC. He was announced as the new Kedah head coach at the start of the 2019 season. With Home United, Aidil led his side to reach the ASEAN Zone level of the AFC 2018 Cup for the first time in the history of the club.

Achievements This Season: Under Aidil, Kedah have four wins, four draws and three defeats in the Super League so far. This means that the Red Eagles sit in fourth place, eight points behind leaders JDT. In the FA Cup, Aidil managed to bring Kedah to the quarter-finals, and they look likely to progress further. 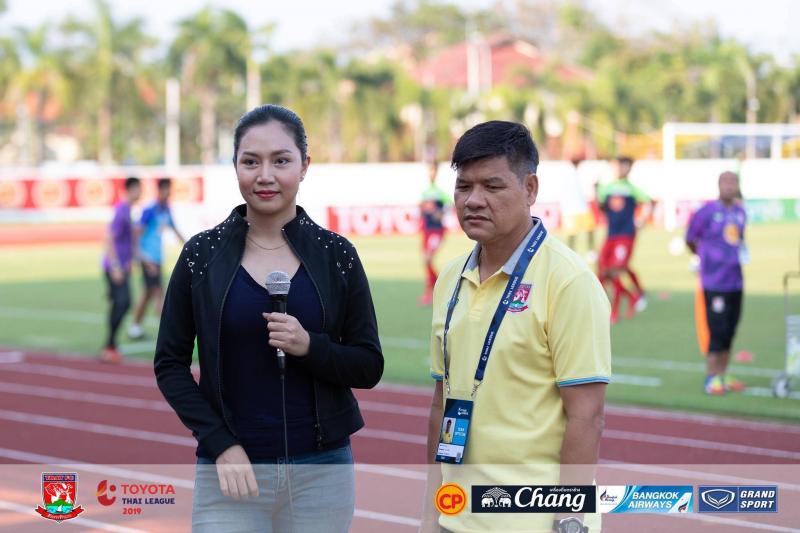 Background: When you hear the name Phayong Khunnaen, the first word that comes to mind is experience. The 52-year-old tactician is known for his great man management skills, often making him a prime candidate for many mid-tier sides looking to get out of sticky situations. He is somewhat a journeyman head coach, having taken charge of Sisaket FC, Songkhla United, Suphanburi FC, Police Tero FC and more. Phayong Khunnaen even enjoyed spells coaching Thailand's U17 and U20 teams.

Achievements This Season: Trat FC got promoted as runners-up to the 2018 Thai League 2, an amazing achievement considering their meager budget and small squad size. Dusit Chalermsan, their head coach at the time, felt he had taken the club as far as he could - resigning in October 2018, citing Trat FC's lack of finances as a major reason. Six days after losing Dusit, the White Elephants announced the arrival of Phayong Khunnaen. The club also worked around their financial issues by releasing the majority of the 2018 and reinvesting in signing players on a free contract or loan deals. Big personnel charges can often be risky by damaging the squad's cohesion, but with coach Phayong's man management quality, the players gelled together almost instantly. Now in 9th place, Trat FC has been punching above their weight in recent weeks and are currently on a 3 match unbeaten run that includes an away draw against champions Buriram United and a resounding 4-0 victory over fellow T1 newcomer Chiangmai FC. 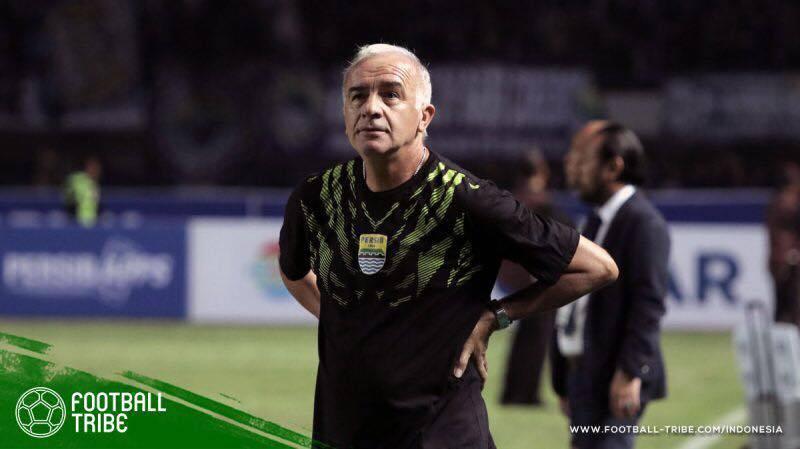 Background: The ex-Johor Darul Ta'zim and Persib Bandung made his name as the famous Hector Cuper's assistant at Valencia and Internazionale Milano. With vast experience under his mentor, Gomez became a success story when coming into his own in Malaysia, when he brought three different trophies in 2015 - 2017 for JDT, including the AFC Cup trophy. Last season, Gomez moved "from one tiger to another tiger," and helped Persib Bandung stay in the fourth position in the Indonesian Liga 1.

Achievements This Season: Gomez's spell with Persib Bandung ended abruptly when the management terminated his contract. After initially leaving Indonesia, the Argentine returned to take charge of Borneo FC, after the club sacked Italian coach, Fabio Lopez, after underperforming during pre-season. Gomez made a good impression by winning his debut game against his 'lovely ex' Persib Bandung in the 1st leg of 2018-2019 Piala Indonesia. Borneo won 2-1 and only need a draw in the second game to secure their place in the semi-final.