2019 Piala Presiden will play its final matches this week to conclude the preseason tournament. Steven Danis from Football Tribe Indonesia looks back at the seven new foreign players who made a good impression at the tournament. All of the players listed below have never previously played in Indonesia but showed some good skills and performance to raise the quality and popularity of their clubs. 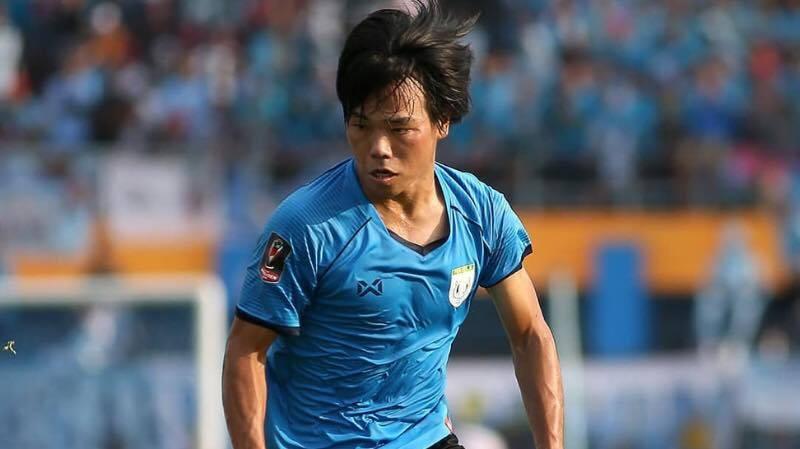 Previously playing for the Mosta FC on the first-tier league of Malta, Kei became one of the outstanding talents for Persela, who were the tournament’s black horse team. As a defensive or central midfielder, he also has good vision, he is good at keeping the ball and attacking bravely. He also can play on the left side and managed to score one goal in the tournament. However, unluckily for the 23 year old Japanese, Persela’s run stopped at the quarter-final stage and we couldn’t see his magic again. 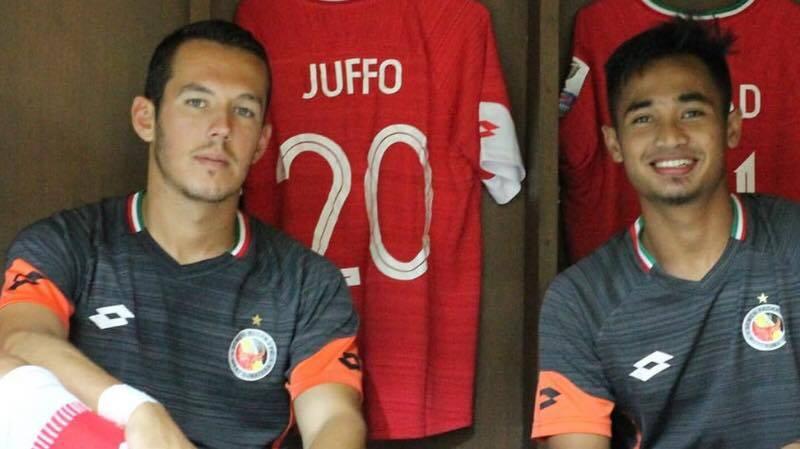 Entering his prime years as a professional player, 26 years old Juffo’s journey has taken him to Padang City. He may not have succeeded in getting Semen Padang through from the group stage but his outstanding performance with the side who come back from the lower division will be remembered. The Brazilian netted a beautiful direct free kick goal in his first match against 2017 Liga 1 winner, Bhayangkara FC. Before playing for Kabau Sirah, Juffo was playing with Vardar Skopje in Prva Liga, the top tier of the Macedonian league. 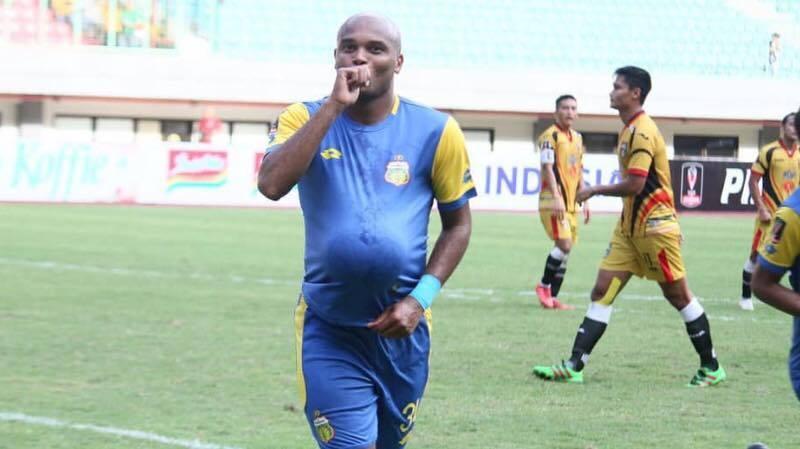 After the retirement of Serbian defender Vladimir Vujovic, Salles’ arrival proved to be a gift for Bhayangkara FC. Standing at 181 centimeters tall, the Serbian is not only good at defending with his good body balance and aerial threat, but also demonstrates remarkable accuracy and calmness when he executes free-kick or penalty situations. Two of his three goals during this tournament came from dead ball situations. Salles also has a good relationship with Paris Saint-Germain star Neymar Junior, as they played together with Santos in the Brazilian league. 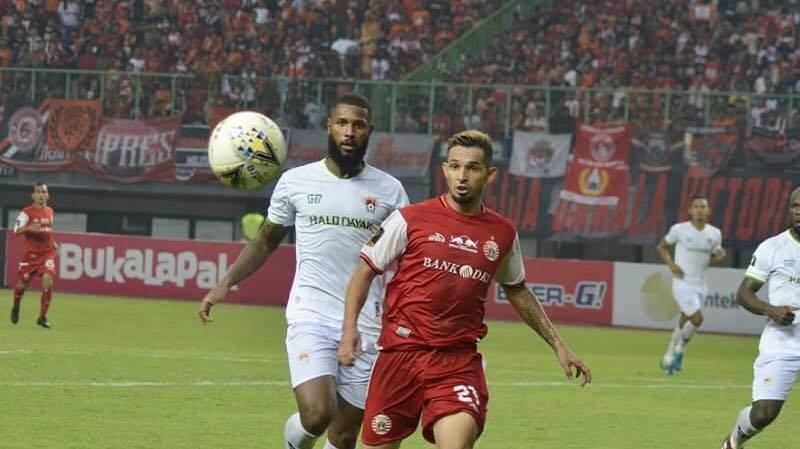 Liga 1 debutant, Kalteng Putra, made some mysterious transfers and Rafael Bonfim is one of them which may end well. Bonfim, currently aged 27 and standing on the 188 centimeters tall, kept Laskar Isen Mulang's conceeding to a minimum before meeting Arema FC in the semi-final. Before joining Kalteng Putra, he was playing for Clube de Regatas in the Brazilian Serie B. 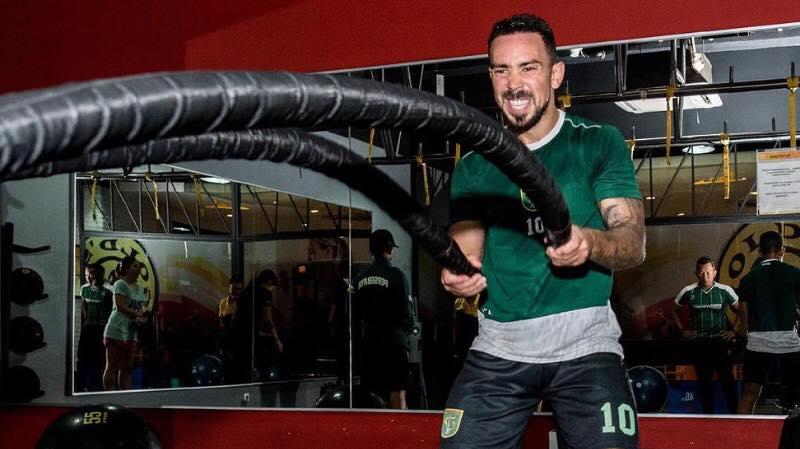 When compared to the others,  Damian may have a slightly different story. After featuring for Argentina's U-20 side, he was naturalized as a Bolivian citizen and has since played six times for the Los Sin Mar. Lizio has already started well, establishing himself as a solid playmaker and netting a goal for himself. This is impressive seeing as this is . the first time he has played since July 2018, when he played his last match for Bolivian giant, Bolivar, before becoming a free agent. 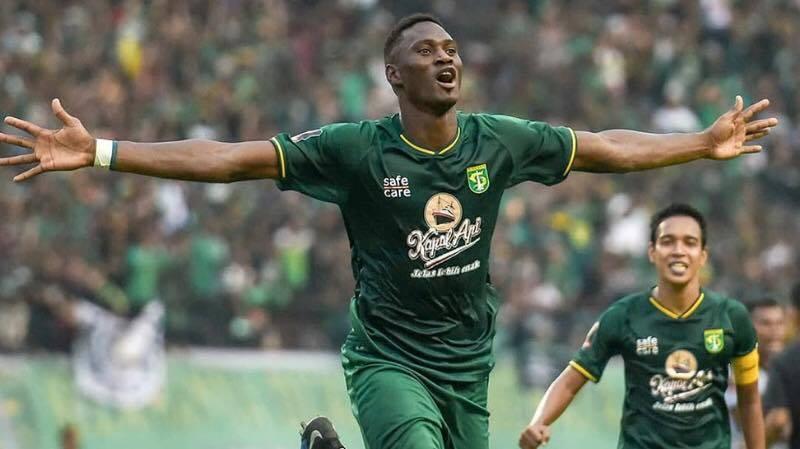 The 27 years old former Celtic striker joined Persebaya from Libyan side Al-Nasr Benghazi. Announced as Bajul Ijo’s player on the 4th of February, he has already netted ten times for his new club across a variety of friendly and preseason matches. He is good both in aerial duels and with his feet. 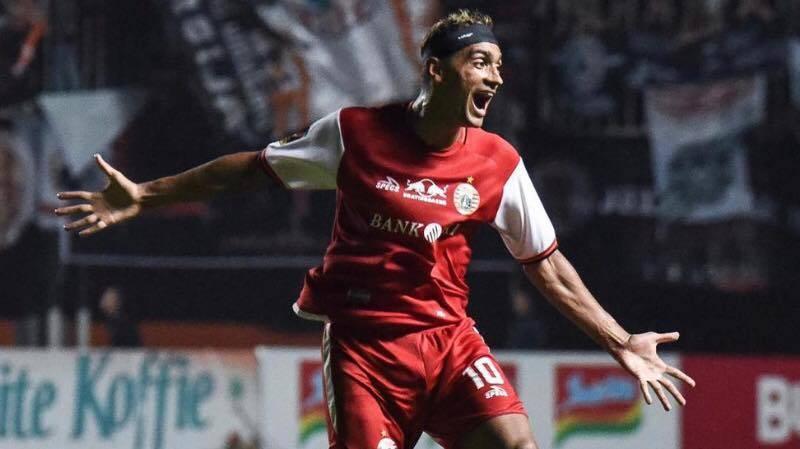 Matos has already enchanted Persjia Jakarta's fans, known as the Jakmania. He’s quietly great and has good vision, both on and off the field. Matos is also the 2019 Piala Presiden top-scorer so far with 5 goals. Matos hopes he can replace the Jakmania feelings for Renan Silva, in order to establish himself as the ‘new hero’ in the AFC Cup and Piala Indonesia.