As the Toyota Thai League (T1) prepares to kick off this weekend, there’s no better time to catch up with the head coach of newly promoted PTT Rayong FC, Teerasak Po-On. In our latest edition of Tribe Talk, the self-proclaimed “little coach” talks to Obb Deewajin about his plans for the new season, getting forced into management and revealing the ex-player with the potential to be coaches in their own right. 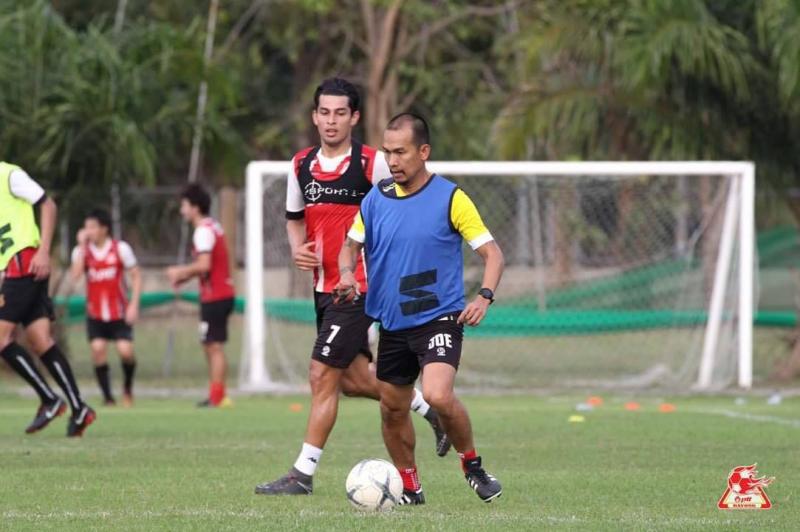 How has your preparation for the new season gone so far?

It’s been good. We’ve been working a lot to integrate old and new players, foreign and Thai, as well as implementing my style of play on the team. Everyone needs to adapt, right now we are 80% ready. With 1 week left, it’s all homework for the [opening] game against Nakhon Ratchasima. Focusing on their strengths and weaknesses to the best of our ability.” 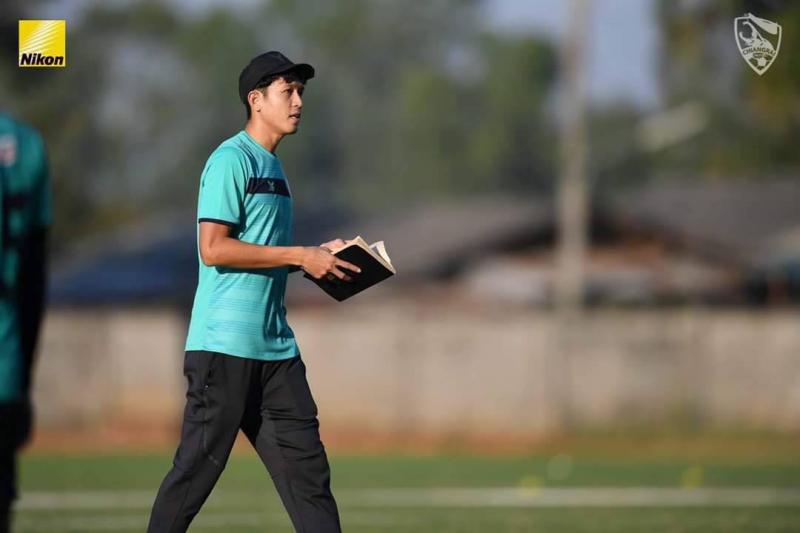 You’ve mentioned that the players need to adapt themselves to your style of play - your Chiangrai United side was a heavily possession-based team with 3 at the back. It that your preferred tactic? How exactly do you define your football?

Yes, you could say that. We’ve always played [with a back-3] whether it’s at Chiangrai United or 2 years ago when I first joined PTT Rayong FC. It’s something which I’ve always stuck with. 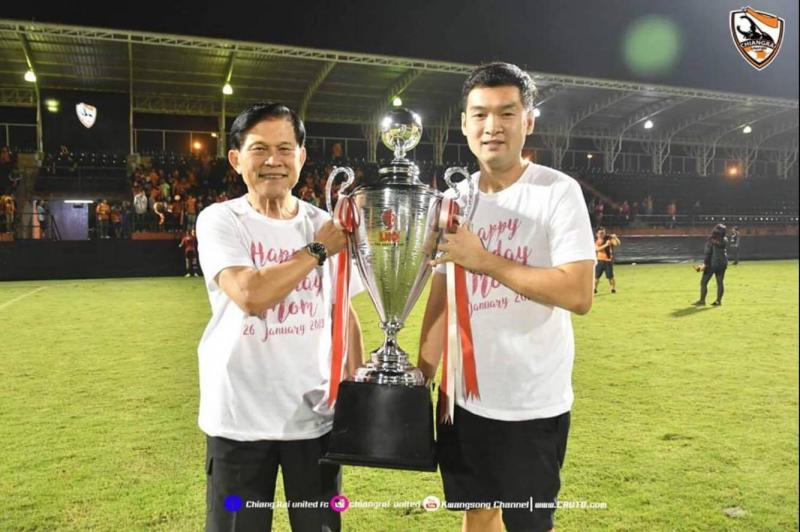 Chiangrai United won all 3 domestic cups in 2018 and just narrowly lost to J1 runners-up 4-3 on penalties in the AFC Champions League playoff using the back-3. How do you feel that the club continues to succeed using the football principles you’ve established back in 2013?

Actually, I’ve experimented with many formations at Chiangrai United, [with] the back-3 being one of them. I played with a 4-3-3, 4-4-2 or even 3-4-3 and 3-5-2. Yet one thing I always stress to the boys is that I don’t want them to get stuck with one formation or tactic. You need to adapt according to the situations and the tactics I’ve prepared. The way I see it, we could start with one formation and end the 90 minutes with another. Some games we might even use 3 formations. Nothing is set like stone in football, therefore, I tried to train my players according to the ever-changing situations.

Regarding the back-3, it’s the system I’ve used which was continued by [Alexandre] Gama when he took charge, although he did switch to a back four on a few occasions. About the players, I think last season Chiangrai United had a stronger squad than when I was in charge. 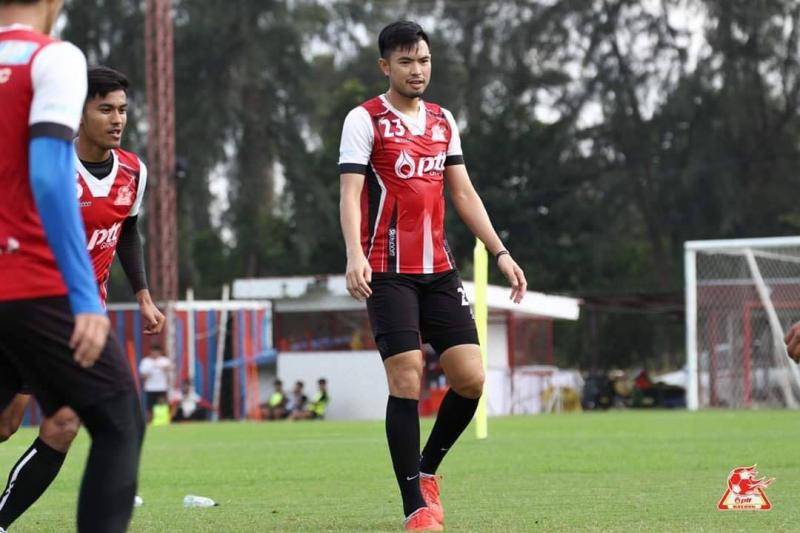 You have a reputation of re-inventing and prolonging a player’s career. Can you pull that off again at PTT Rayong FC, maybe with Suttinun Pukhom* for example?”

First of all, it’s up to the players. If you recall my time with Chiangrai United, whether it was young or experienced players - I [would] field them all. You can be young or old, it doesn’t matter. Age means nothing for me. If you’re good enough, you play. That’s my way of giving chances.

In the case of Suttinun, he definitely has the quality. If he can adapt then there’s a chance he could start. But not only Suttinun, there are many players, young and old, [who are under the same circumstances]. We don’t judge you on age. We judge you on quality. 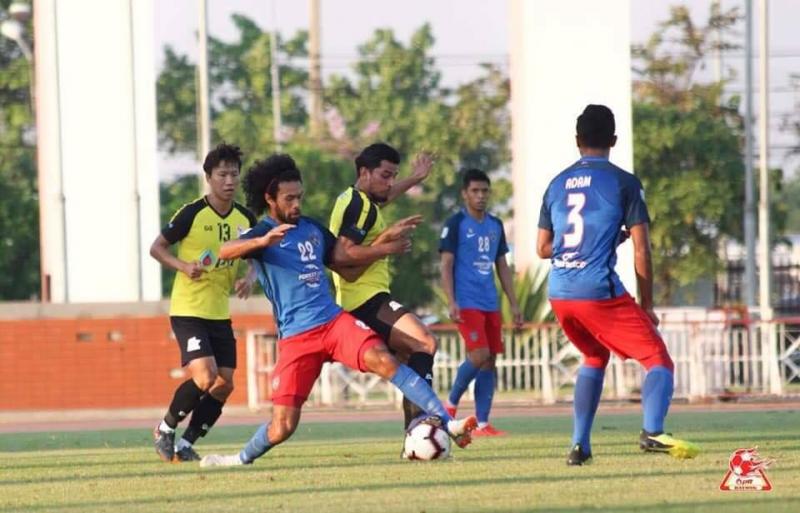 How has PTT Rayong FC adapted to the Thai league (T1)?

We’re ready to change. In T2 we had more possession, especially at home which we showed great attacking play. However, now that we’re in T1, we can’t do that every game. Be must head into every match with caution.

I have always repeated to my players the importance of hardworking and good preparation. We are the Thai League's new boys. There are better sides than us, meaning if we attack aimlessly we risk losing our target result. Hence, the importance of tactics and playing style. 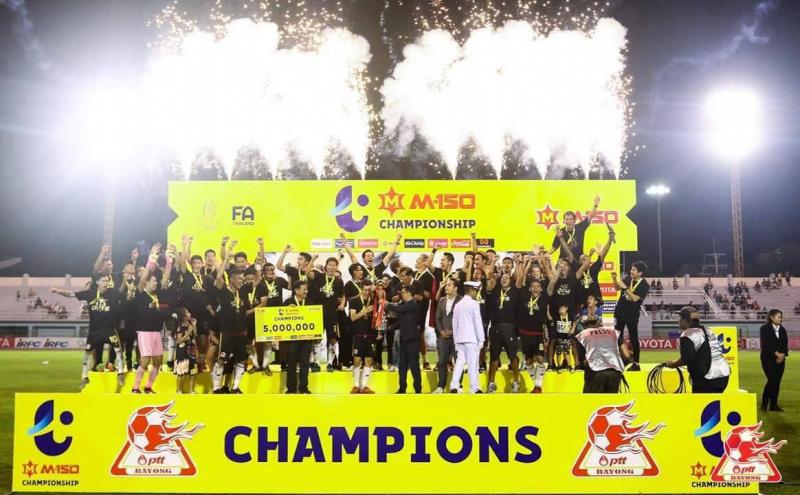 What are your targets in the cup competitions?

Personally, I do have high hopes [for our cup runs]. I look forward to a good run but [at the same time] I also want to rotate different players to build momentum for the league. 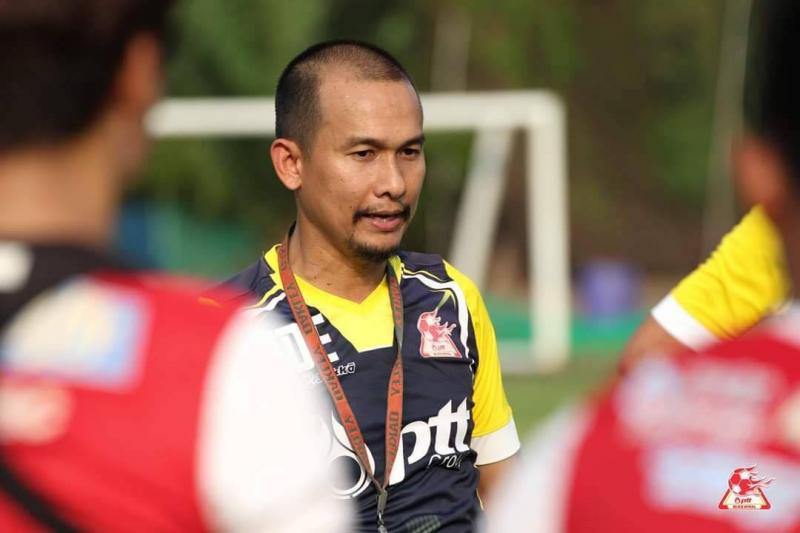 Prior to your appointment at Chiangrai United in 2013, the club had already parted ways with 3 managers. PTT Rayong FC also sacked their head coach very often before your arrival. The question is, what is your secret?

I think it comes down to determination and sacrifice. The love we have for the club and our job. I’m not saying I’m better or more successful than other coaches, no. I’m just a small coach. Someone with so much more to learn.

When I started, it was President Miti (Chiangrai United) who kind of forced me into the job. Just before the season opened, unexpectedly, the president came up to me and said ‘We couldn’t find a new coach but we think you’re the right person.’ I was shocked, so shocked (Teerasak was initially signed on a 3-year contract as a player). He told me 'it is fine, we’ll all work together. I saw something in you since you captain our side. The boys listen to you. Plus all the tactics you’ve often discussed with me and the head coaches.'

I got home and immediately talked to my wife. I was so stressed, I was not ready for life as a coach. I never wanted to be a coach. I told my wife ’the president wants to put me in charge, what do you think about that? This is a massive decision for my career, I you say yes then I’ll take it.’ I told her that I’ll have to devote myself 100% to the job. The little free time I have for the family and the kids, it’s going to be even less.

I have to work hard, live 24 hours for football. If you don’t devote yourself, you can’t compete with others. I don’t have the privilege of others therefore without effort, it will be impossible for me to become the best. I said all of this to my wife since the first day. I have to devote myself. 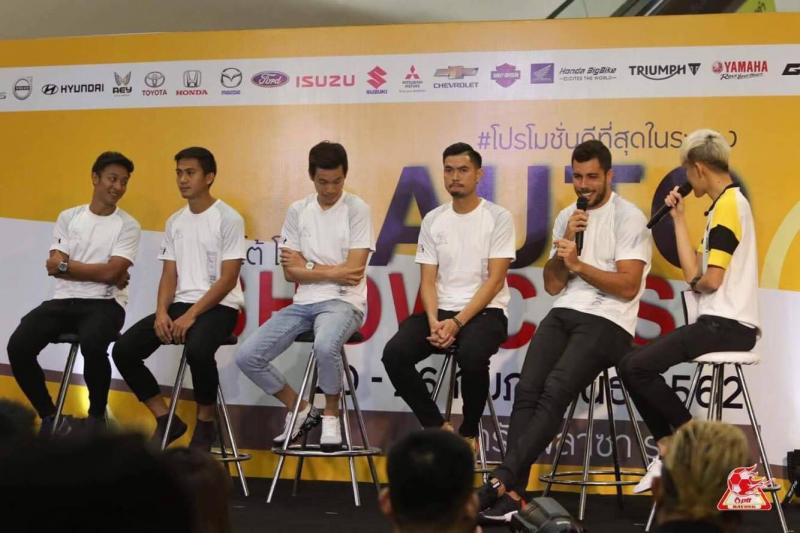 Are there any players who you’ve coached that you think might make it as a head coach?

For me, there are two. First is Piyaphon Phanichakul (Chiangrai United), second is Pichitpong Choeichiu. They are the two [players] with amazing leadership qualities. During my time at Chiangrai, we would often discuss tactics and game plans with Piyaphon. He’s a smart kid who loves to come forward with his view of the game.