Despite dragging the game into extra time, Indonesia’s Persjia Jakarta were unable to progress beyond the second round of AFC Champions League qualifying. Their 3-1 loss to Newcastle Jets means the side will participate in the continent’s secondary competition, the AFC Cup, after their historic league victory last season. Football Tribe Indonesia’s Steven Danis discusses five things we learned from this memorable outing for the capital club. 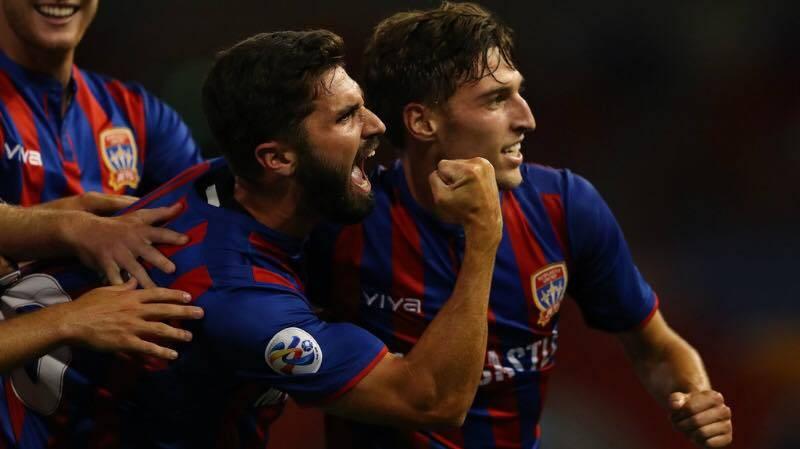 Persija Not Lucky Enough To Go To Japan

“We’ve tamed the tigers of Jakarta,” said the official Twitter account of Newcastle Jets after the club won 3-1 against the 2018 Liga 1 champions. But Persija forced Jets to play until 120 minutes after Ramdani Lestaluhu drew the game with his header in 72nd minutes. Two Jets’ goal come in the extra-time when both clubs looked tired. The Australian side will have to manage fatigue as they travel to Japan to face Kashima Antlers after this, while Persija still go on to the AFC Cup group stage. 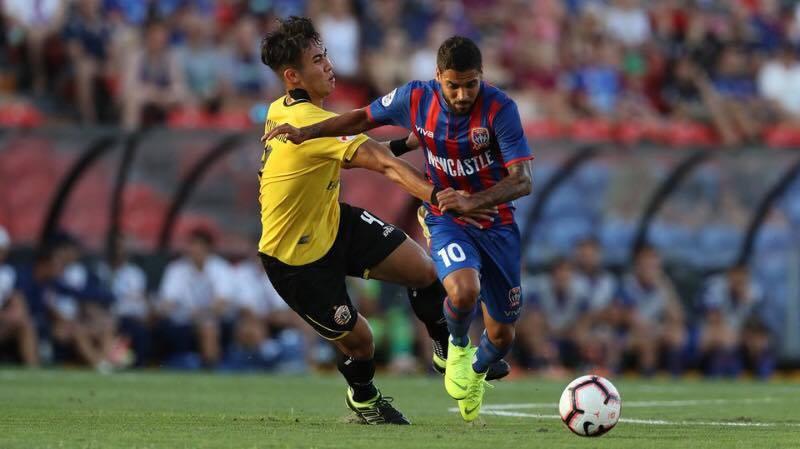 Line Forget that Persija got two goals on the extra-time - for 90 minutes the defence line looked incredibly strong. Ryuji Utomo, who spent last season on loan with PTT Rayong in Thailand, was back as the perfect twin tower with Maman Abdurrahman. Ismed Sofyan also looked excellent as a stopper full-back on the right side, delivering several passes into Riko or even crossing down the box in search of Marco Simic’s head. The defensive line looked confident that it could manage the offside trap, as the Jets were caught by it 9 times. 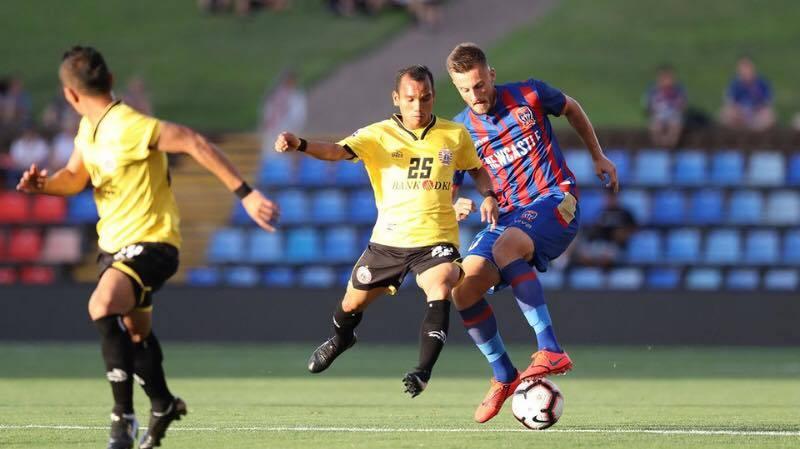 The right winger was once again the visitor’s man of the match. Riko created many chances down from the right flank and delivered good balls for Simic and Beto. He eventually got the assist after his pass from the corner found Ramdani’s head, who rattled the crossbar before finding the net. 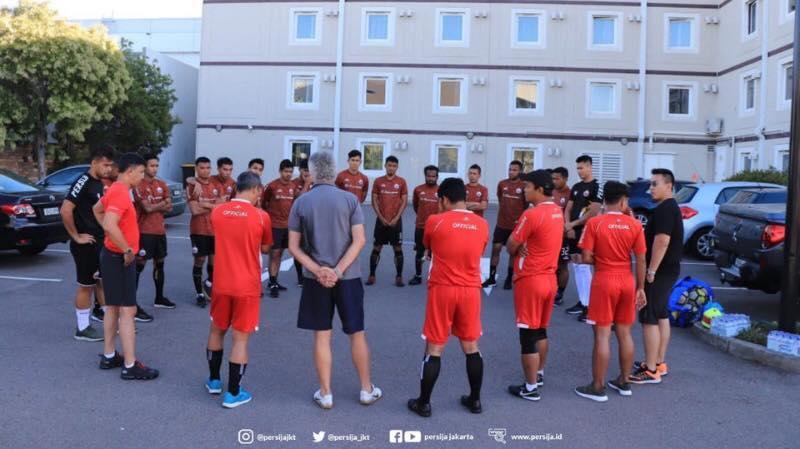 The Result Even Better For Team’s Morale

Persija came to Australia in less than good spirits after their CEO, Gede Widiade, stepped down despite the fact that the capital side won the league last season. Additionally, the side was unable to field their new foreign signings as the PSSI couldn't release the clubs International Transfer Certificate. With the transfer market set to open one month before the league kick-off in May, the side was left without any new recruits for their AFC campaign. However, on the field, Macan Kemayoran still fought until the end and looked even more dangerous because of the spirit and unity amongst the team. 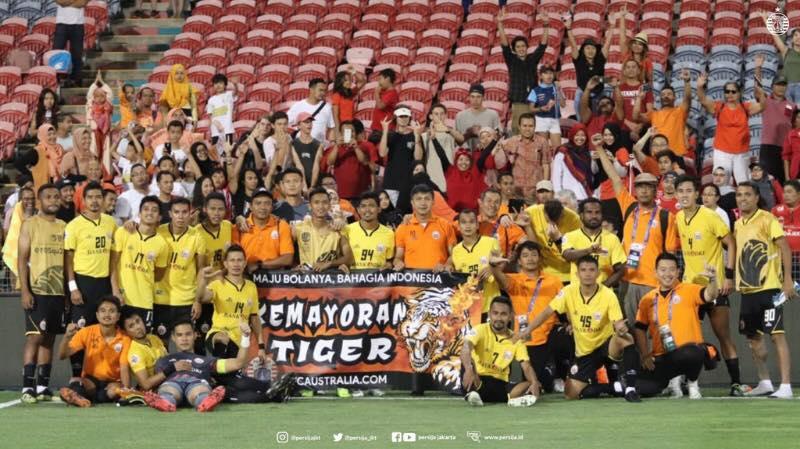 Initially, it seemed like not many of the Jakmania (Persija Jakarta Supporters) could go to Australia, as their visa processing may have been complicated by political situations between the two countries. However, the Australian embassy came through and offered special ticket prices (from AUD $20 to AUD $15) to offer any Indonesian fans to fill the McDonald Jones stadium to support Persija. Not only their fans, but many fans of Persib and PSM joined the Jakmania to cheer for the Indonesian representative in Asia. Thank you!