As 2018 draws to a close, it is time to look back on the players, coaches and teams who have improved the most during the last 12 months. 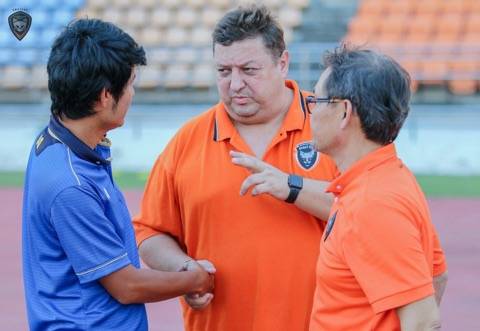 Key Player: Chalermpong Kerdkaew - Despite only making his Thai national team debut in 2017, the now 32 year old captained the side during the recent AFF Cup tournament. He was a rock in the Swatcat's defensive line, and made them almost impenetrable this season.

Background: Despite being one of the best supported clubs in the country, Nakhon Ratchasima (commonly known as Korat) never quite managed to turn their appeal to local fans into success on a national scale. Since their first promotion to the top flight in 2014, the Swatcats have managed to retain their position in the league, but are rarely ever far from the relegation battle. With one of the league's tighter budgets, strong management has always been crucial to the club's survival. The side had slowly stagnated, finishing 11th and 12th in 2016 and 2017 respectively.

Achievements in 2018: With five teams set to be relegated from T1 in 2018, very few people gave Korat a chance in the race for survival. With teams around them supposedly making strides in the off-season, Nakhon Ratchasima made an unexpected move by extending the contract of coach Milos Joksic, who would be starting his third season at the club. Under his guidance, the Swatcats were the most disciplined outfit in the division, and managed to keep an incredible defensive record despite often having less possession than their opponents. The side's achievements showed that the strength of the team collective can outshine individual brilliance, as Korat's home ground became one of the most difficult places to visit for Thai clubs in 2018. Ultimately, Nakhon Ratchasima came in 7th place - marking their highest ever finish, and indisputably their best campaign to date. 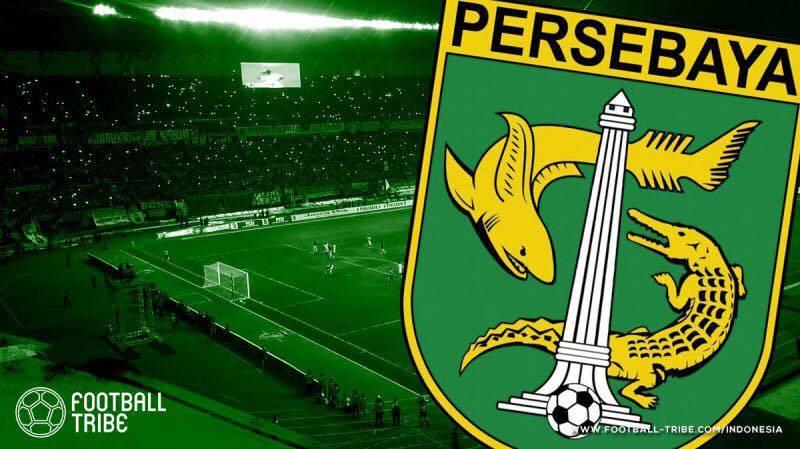 Background: Persebaya Surabaya are football giants who returned to the top-tier after winning the 2017 Liga 2. Persebaya was founded in 1927, making them one of the oldest clubs in the country and are one of seven legendary sides who founded the PSSI in colonial times.

In 2010, the club had a dual split, and two teams competed in different league. Persebaya's original team competed in the LPI, which was break-away league which became the nations official league in 2012-2013. Meanwhile the other team, Persebaya DU play in Divisi Utama, the second division, and are known today as Bhayangkara FC. The Surabaya-based clubs have notable players such as Indonesian international winger Andik Vermansyah and Chinese international goalkeeper Zheng Cheng.

Achievements in 2018: Persebaya, with their big names, still had some problems at the beginning of the 2018 season as a newly promoted team from Liga 2. Angel Alfredo Vera. who was the mastermind of their promotion campaign, added several Papuan players from his past club, Persipura Jayapura. Unfortunately, this scheme backfired, and the coach was sacked before the Asian Games.

However, the side returned with a vengeance during the second half of the league season under the new coach, Djajang Nurdjaman. They won seven out of ten last games this season, including a big 1-4 away win against Persib, and a 2-5 victory over Bali United. Rendy Irawan and his colleagues also looked incredible while playing on home soil at the Gelora Bung Tomo stadium. They managed to smash Madura United 4-0 and claim two 3-0 victories over title contenders Persija Jakarta and PSM Makassar. 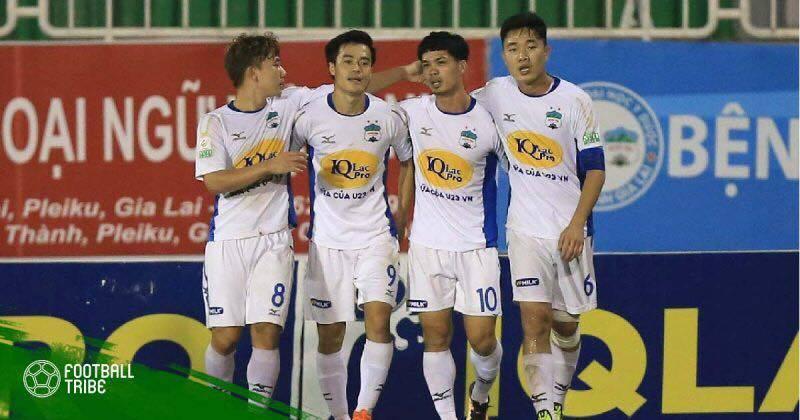 Key Player: Nguyen Cong Phuong - After finishing as the club's top scorer, the forward has become one of the most highly rated players in the country and is currently on National Team duty as Vietnam prepare for the 2019 AFC Asian Cup.

Background: In the past few years, Hoang Anh Gia Lai (HAGL) are have been the team with the most fans in Vietnam, and are known for their attractive style. However, their results have not been so good, and they regularly find themselves facing a relegation battle.. However, they are changing a lot for upcoming season and they are hoping for better results in 2019 season.

Achievements in 2018: In 2018, HAGL finished 10 with only 31 points from 26 matches. However, they have already begun preparing for upcoming season despite having seven players out on duty with national team. They are doing so well in BTV Cup with 2 wins out of 2, giving them a great chance to win. Additionally, despite the fact that the new rules only allow for three foreigners next season, the team currently have six foreigners who are on trial with the club in the BTV Cup. 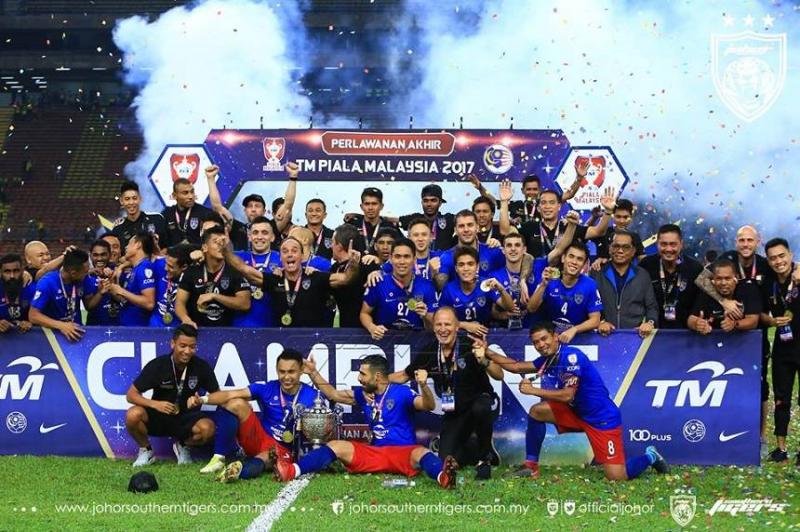 Key Player: Aarón Ñíguez Esclápez - The Valencia Academy graduate has previously played for Real Oviedo, Tenerife, Elche, Almeria, Recreativo de Huelva and Celta Vigo. He will play as a winger for JDT next season, and he is the older brother of Atletico Madrid and Spain National Team star Saul Niguez.

Background: Johor Darul Ta'zim Football Club (JDT) is a club based in Johor Bahru, Johor, Malaysia, who were formed in 1972. In 2014, the club won their first major honor, by winning the 2014 National League under the guidance of Croatian manager Bojan Hodak. After Hodak left the club, Mario Gomez was appointed as a new manager for JDT in 2015. He won AFC Cup, Sumbangsih Cup and Super League. JDT is the first Malaysian club to win a continental title and they become the second Malaysian team since 1967 to enter a final of a major continental competition. They also set a new record by becoming the first team to celebrate five consecutive league titles, between 2014 and 2018.

Achievements in 2018: Since the creation of the modern version of JDT, the Southern Tigers have only failed to win the league title once, during the first year of their existence. They finished the season with 37 points from 18 matches, while second-placed Perak have 31 points. More importantly for JDT, sealing this year's title also means that they will be Malaysia's representative in the AFC Champions League next year, and this time they will go straight into the draw of the 2019 AFC Champions League group stage.