In the first of our “Players To Watch” series looking ahead of the 2018 AFF Cup, we look at the goalkeepers you should keep your eye on during the tournament. 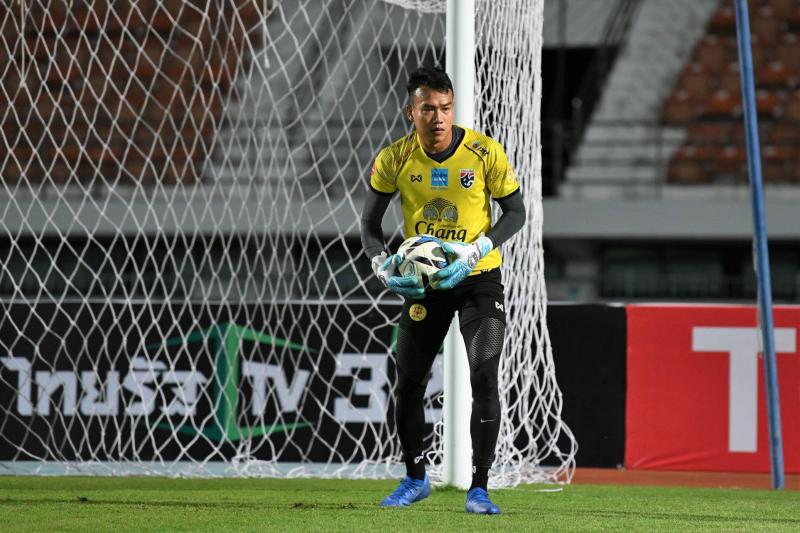 Appearances This Season: 43 (for Chiangrai United)

Chatchai, aka "Boy," made a name for himself as the last line of defence for strugglers Osotspa M150 Saraburi. Boy cemented his place a cult hero and club legend after 6 years of service. In 2017 he was forced to leave his beloved his club for Singha Chiangrai United due to financial issues. Now surrounded by better teammates, Chatchai formed a formidable line of defence and became a key figure in Chiangrai's transformation from a mid-table side to Champions League Challenger, lifting the FA Cup in his first season with the "The Beetles."

2018 would be Chatchai's most decorated season has he won all 3 domestic cup competition in the country, showing off his penalty saving skills in all the finals as well. The 31 year old earned his long deserved national team debut last month in Thailand's win over Trinidad and Tobago. Chatchai also recently sealed a transfer to Bangkok Glass FC. 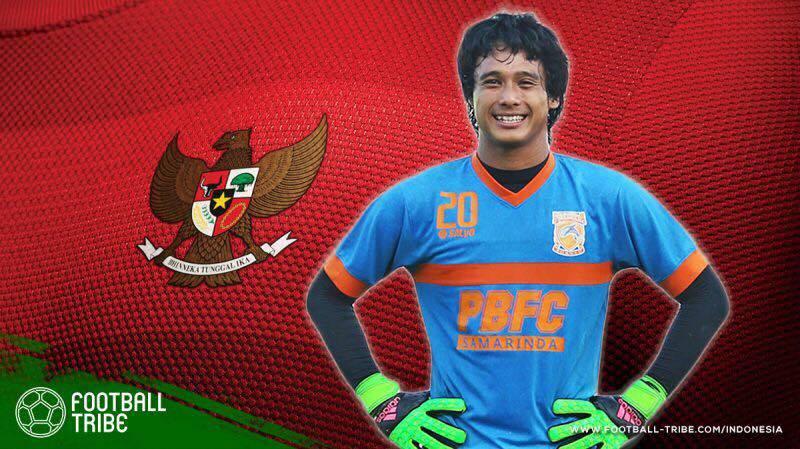 Muhammad Ridho set his debut for the senior national team this year, exactly 16 days ago against Hong Kong on a friendly match. But Ridho has been scouted for a year as said by ex-Indonesian National Team Goalkeeper coach, Eduardo Perez, due his amazing performance in Liga 1 2017. He made 100 saves, the highest among his countrymen that season, and surpassed Andritany Ardhiyasa currently the first choice goalkeeper in senior team. 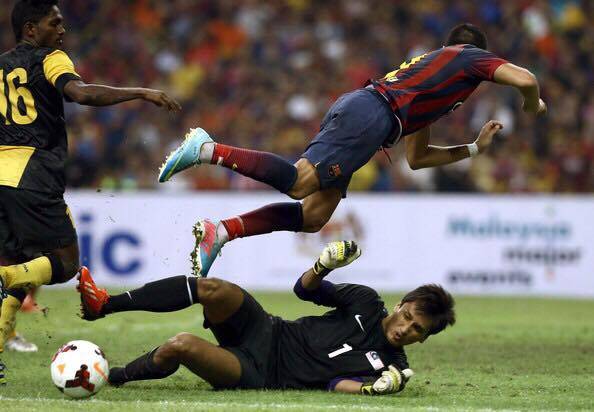 He started his career as a professional player with Shahzan Muda FC before move to Perlis, where he spent two seasons. In 2011, he joined Negeri Sembilan FA. In Negeri Sembilan, Farizal struggle to gain the trust of his manager, and was only the club's secod cjoice behind Mohd Farizal Harun.

But, in 2011, he proved his worth when he played a crucial role in helping Negeri Sembilan win the Malaysia Cup. In 2012 he joined Perak FA for one season, before a move to Selangor in 2013, and eventually a transfer to Malaysian champions Johor Darul Ta’zim in 2015. He make his debut for national team in 2009 in a match against Zimbabwe 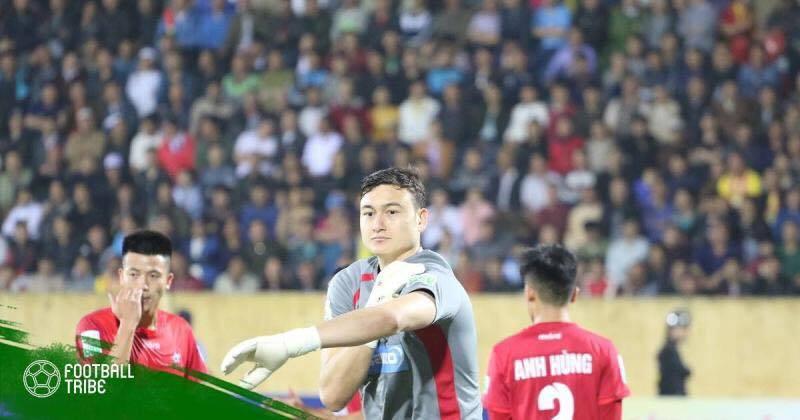 Van Lam proved that he deserves to become the number one GK for Vietnam for the upcoming AFF Cup. He played 26 games for his club side this season, managing to keep an impressive 10 clean sheets. Ultimately, he only conceded 25 goals, which was the fewest of any goalkeeper in the league.