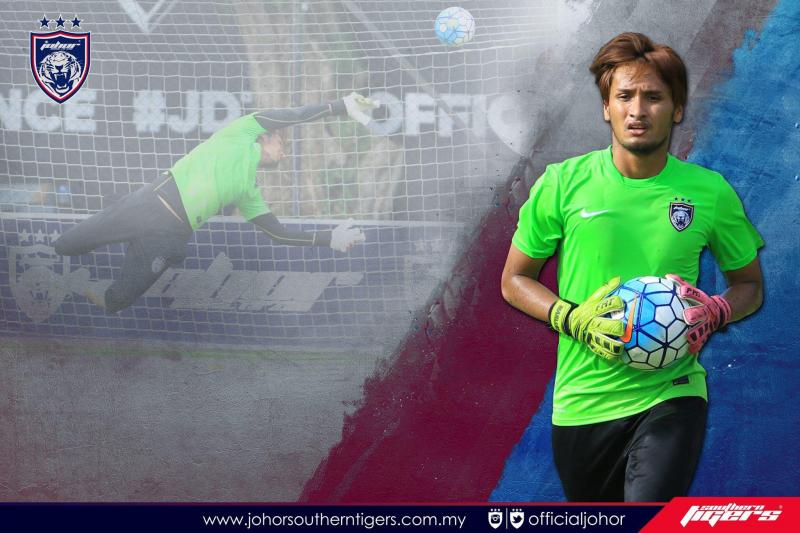 He takes the gloves in our Team of the Season after an all-round solid display. Having kept 13 clean sheets, Farizal one of the important players for Johor Darul Ta'zim this season. He has now won a Super League title with Johor and is on the road to bring glory to his club in Malaysia Cup 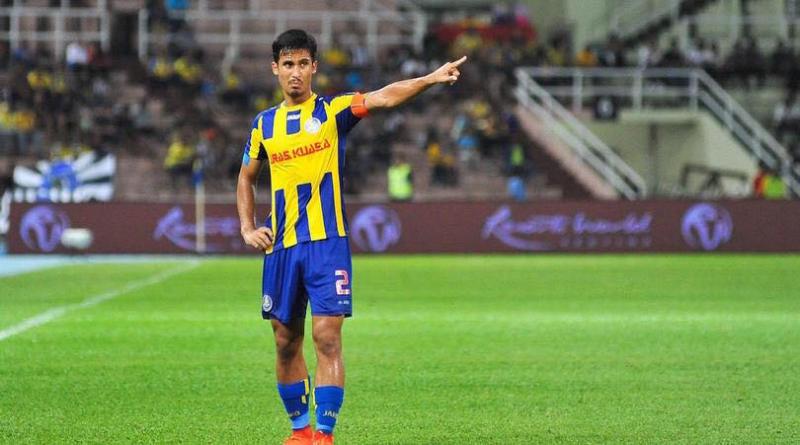 Although he was not the quickest, tallest, strongest, most talented or most technically gifted player, he was a reliable, traditional defensive-minded right-back. Davies is known in particular for his tactical intelligence and ability to read the game, as well as his stamina, work-ethic and leadership, which enabled him to excel in this role. 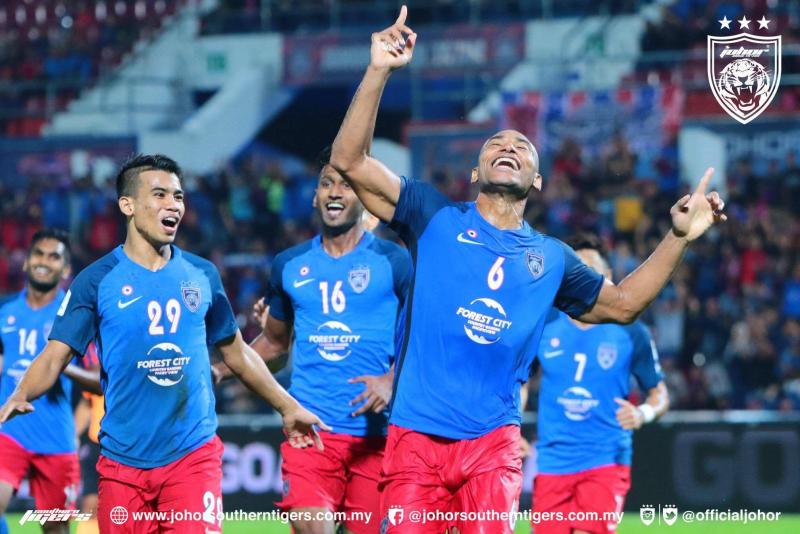 At the center of this team's defence is the ever-present centre back, Marcos Antonio. The Brazilian has been the bedrock of JDT's back-line for years, and this season he looked as imperious as when he first joined the club. 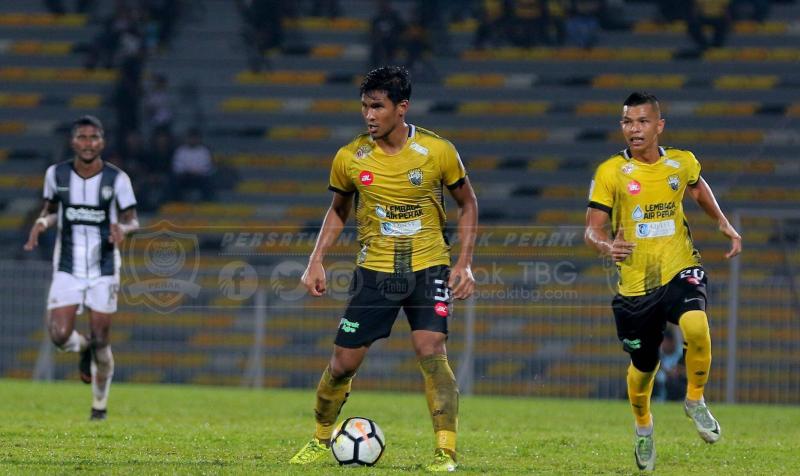 He was singled out for his unique technical ability and confidence on the ball, as well as his distribution and ability to play the ball on the ground. He played a big role in Perak's defence this season, as they came second in the league and reached the semi final of the Malaysia Cup. 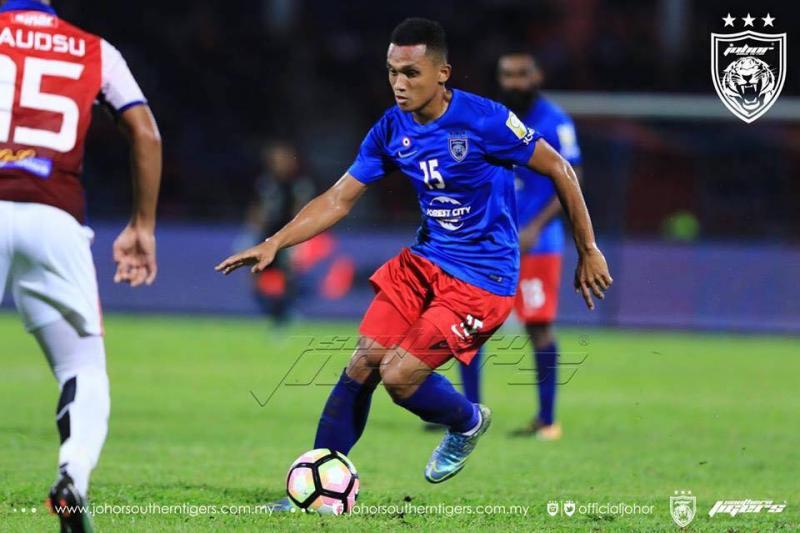 He is comfortable on the ball and adept at getting into attacking positions as a wing-back, where he can deliver crosses to teammates, having functioned as a winger earlier on in his career. Mazlan played a big role for the team by backing up Farizal Marlias in a heart of the defence for JDT. 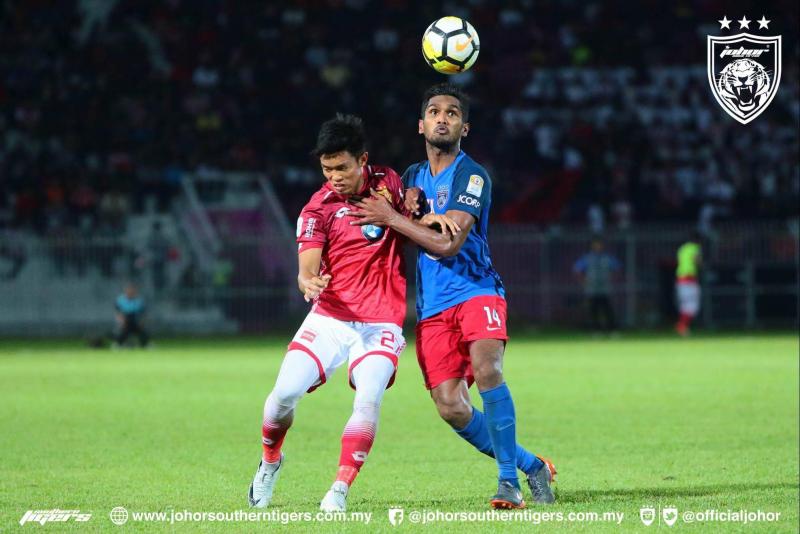 A tenacious midfielder who is not just known for his footballing skills but also his leadership. Hariss is truly one of Singapore’s most successful players playing abroad. His time at atMalaysian Super League side Johor Darul Ta'zim has only continued to yield more silverware for the Singapore captain. 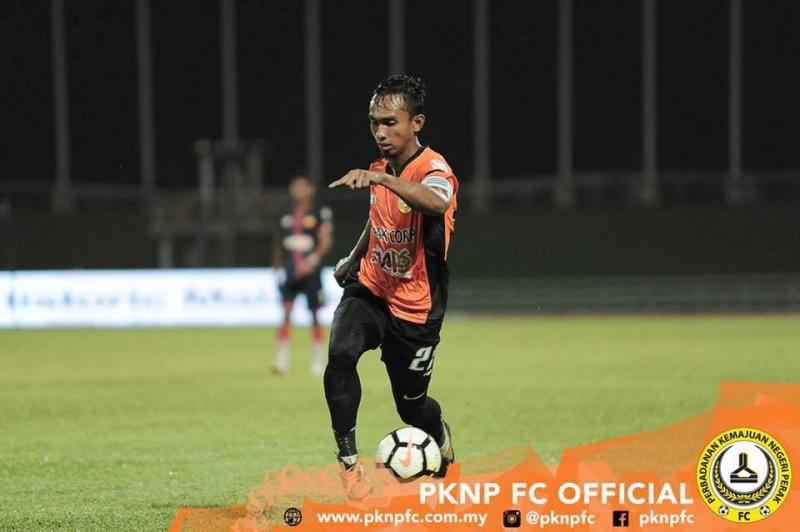 Hafiz has been described by his own coach as a "huge football talent". He is capable of cutting into the centre onto his stronger right foot from the left side, and is also capable of creating chances and providing assists for teammates from the right due to his vision. He played a big role for his team when Shahrel Fikri decide to move to Thailand. He helps PKNP remain in the league with 6 assists and 3 goals  in 11 games. 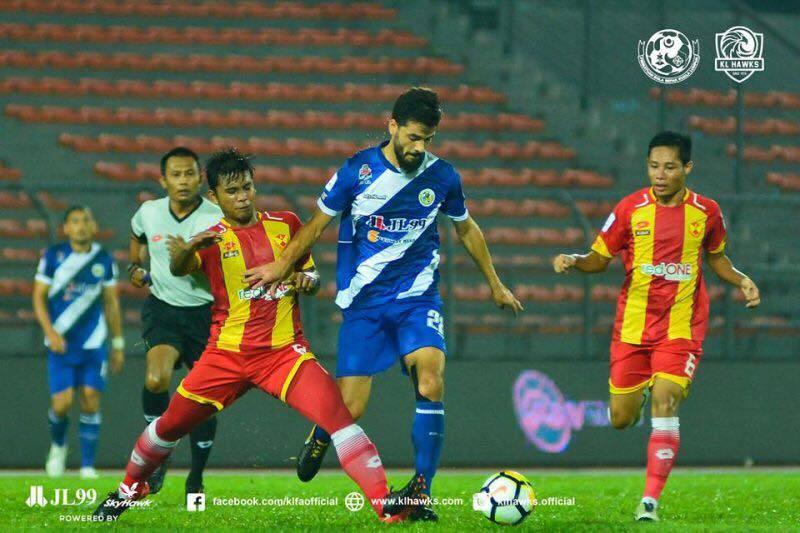 Several years ago, Kuala Lumpur were not a particularly feared side, and they did not ave the strength to compete near the top of this league. However, the story was different this season, mostly thanks to Brazilian Paulo Josué. He played a playmaking role in midfield, using his technique, ball control, vision, and passing ability to dictate the tempo of his team's play, while he was supported by defensive midfielders, in order to give him more space and time on the ball. He also registered an impressive 9 assists this season. 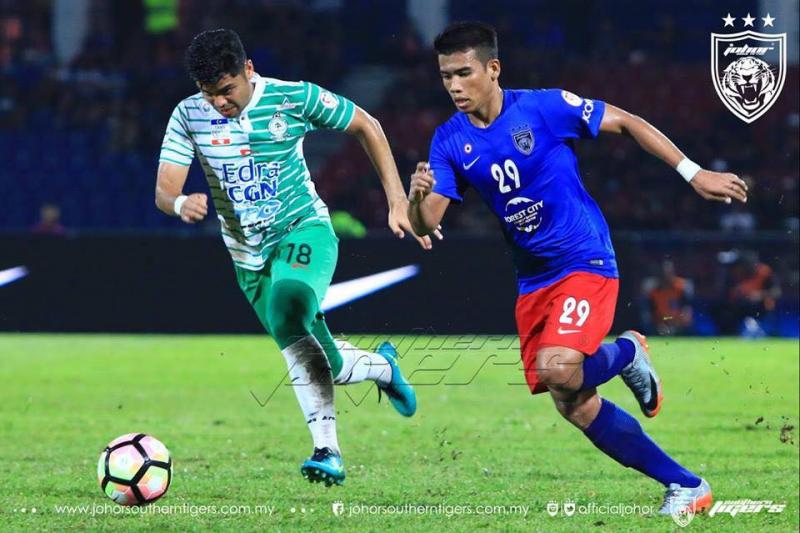 Year in, year out, foreigner strikers dominate the goalscoring charts in the domestic league, and coaches voice out their frustrations that local strikers are not given enough chances. But this season, Safawi has turned on the style, both for club and country. The Johor Darul Ta’zim forward has scored six goals in 21 games, and has been incredibly exciting to watch all season, 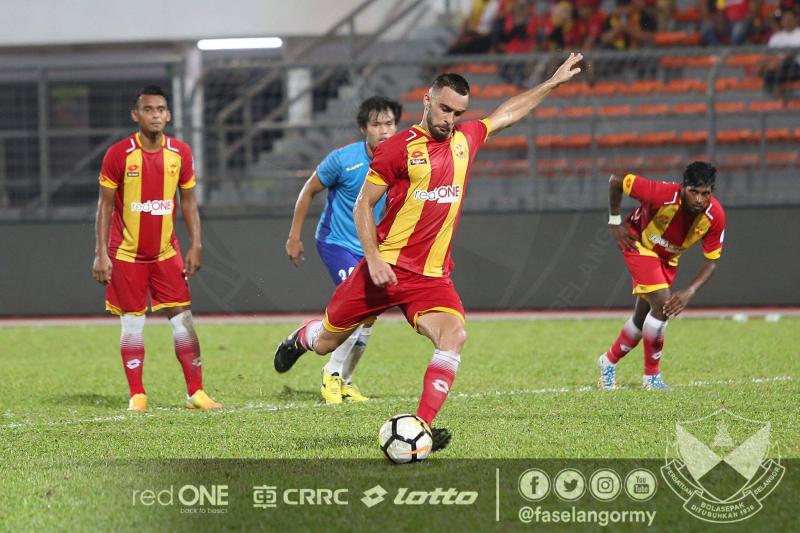 Despite the fact that he is 33-years old, approaching the period when most forwards start to slow down, he recorded an excellent campaign by scoring 19 goals for Selangor this season, which was enough to secure him the Golden Boot Award. 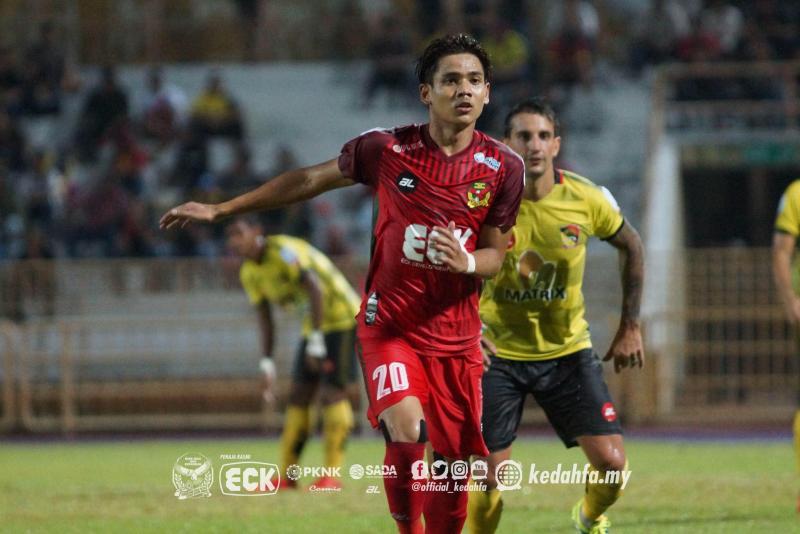 After the teenager registered an impressive 6 assists this season, Akhyar Rashid's excellent season can best be summarized by this quote from national team coach Tan Cheng Hoe: "Akhyar is a very young talented player who is confident. He's the youngest in the team and we have time to still see how he does training. We can not expose him too much and we have to give him minutes from matches to match and hopefully he'll develop well. He's a fantastic player and he can take on opponents." 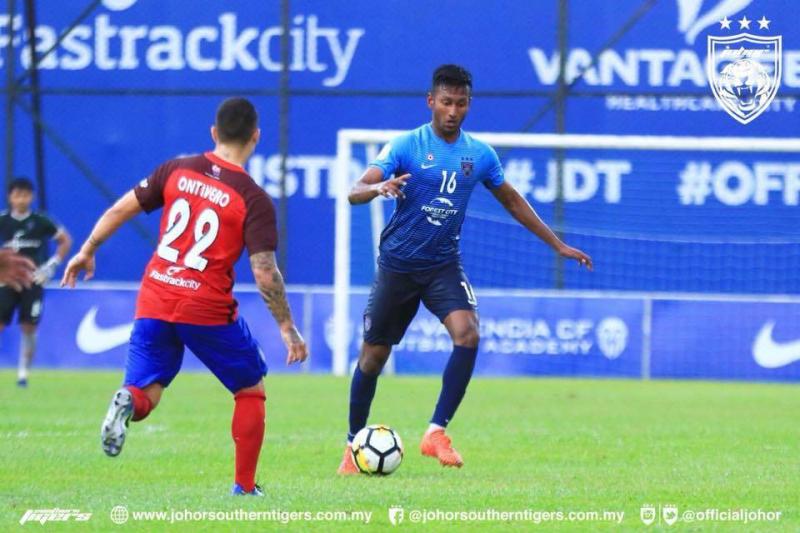 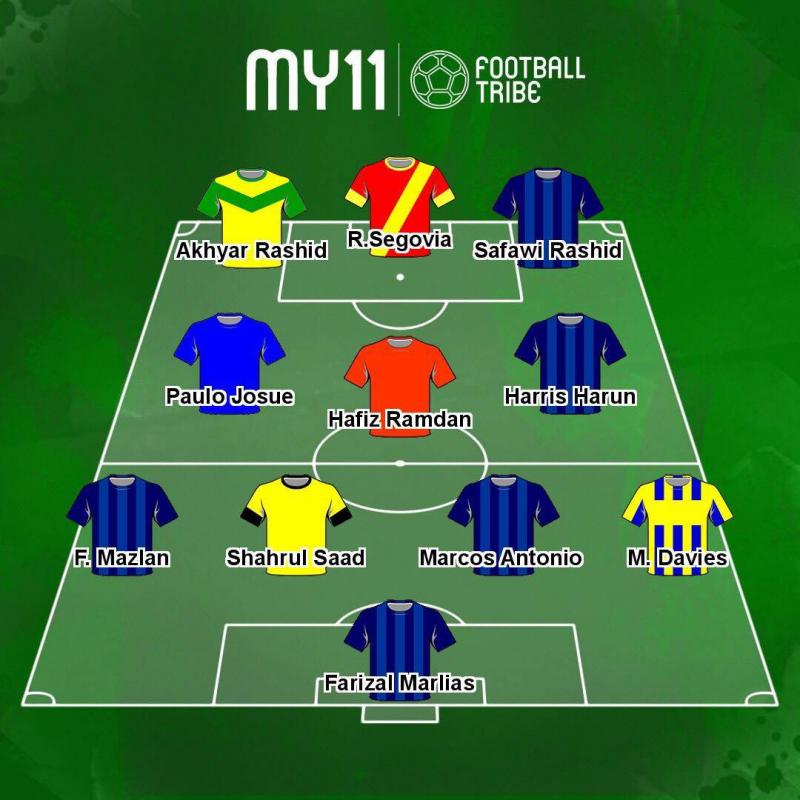