Indonesia National U-23 player, Ezra Walian, failed to give his team, Almere City FC, a promotion ticket to Eredivisie. Almere lost to De Graafschap in playoff second-leg with a 2-1 score, and as a result, they will stay in Eerste Divisie next season.

Ezra was not in the starting lineup in that match. He was subbed into the game for Jerge Hoefdraad in the 82nd minute. Hoefdraad was the one who scored the only goal for Almere in this match.

Unfortunately, the home side equalized before half-time and the aggregate became 2-2. De Graafschap scored again in the second-half, a goal by Fabian Serraren. The score stayed at 2-1 until the end of the game.

Ezra was not the first choice in Almere squad this season. He only played 18 times in all competition. The former player of Ajax Amsterdam B scored four goals for his team. 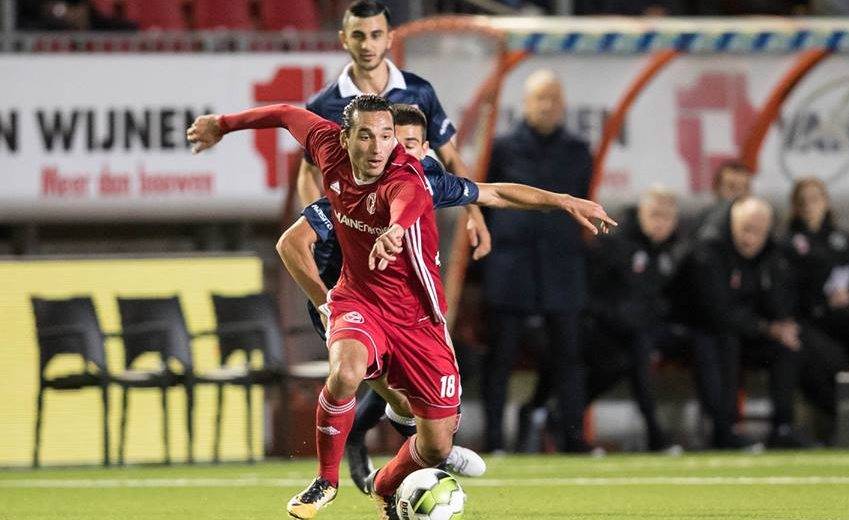 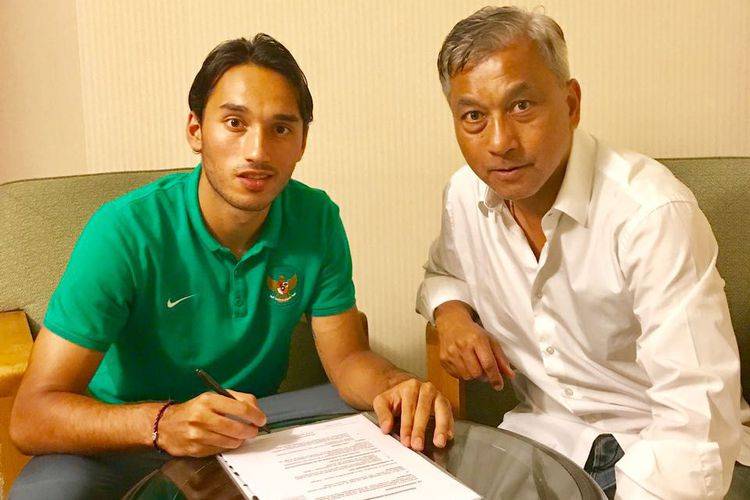 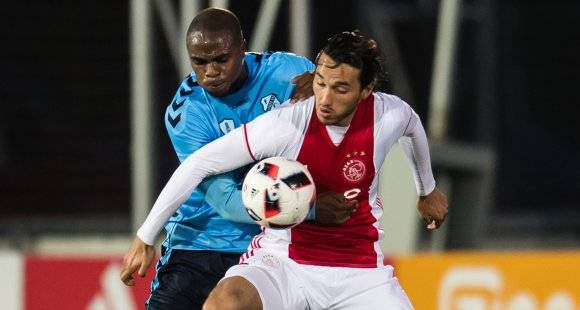