Guangzhou Evergrande’s striker Ricardo Goulart expects a tough clash with Tianjin Quanjian in the Round of 16 at AFC Champions League.

“We always expect a difficult match,” he told the-AFC.com.

“These are two different competitions, (and) sometimes the team focuses on one competition and leaves aside the other. Regardless of their form at the moment, it will be two difficult matches and we have to be at our best.

“We know Tianjin Quanjian very well, we’ve already played against them before (in China). They have a strong team, they invested a lot in it and certainly they will fight for all the titles with us.

The two-time AFC Champions League winners will take on the away game against Tianjin Quanjian on May 8, while the second-legged game will take place a week later. 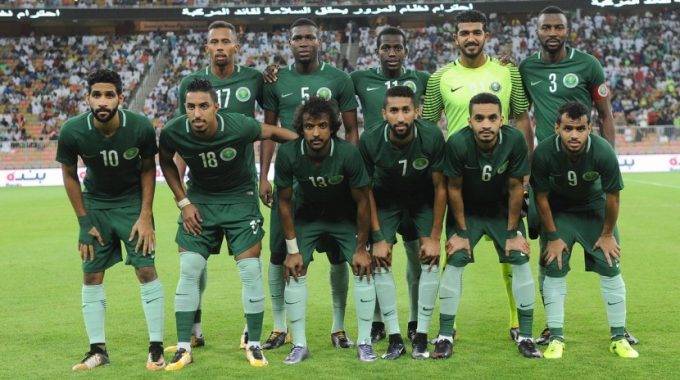 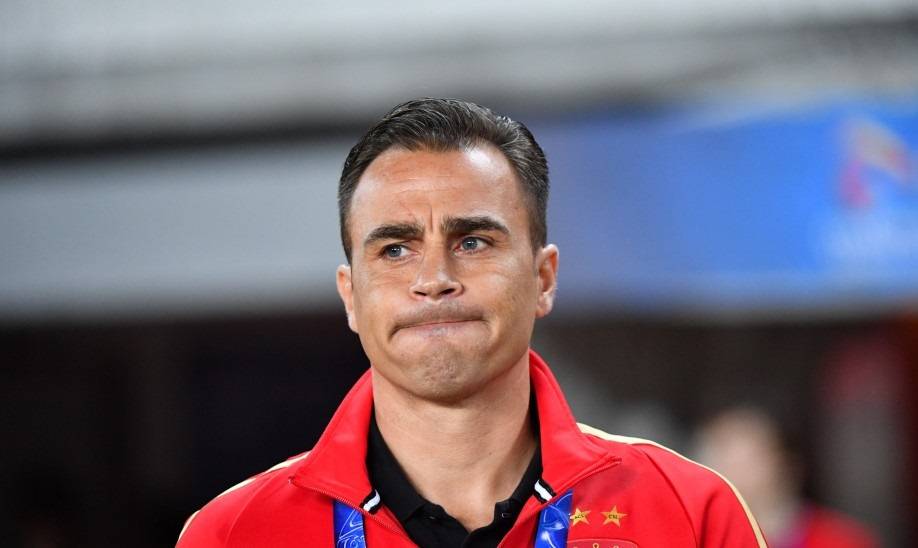