Wenger has reportedly received an offer from the Chinese Super League which would make him the highest-paid manager in the world.

However, Shandong Luneng announced on Tuesday that the Frenchman would not be taking over as the club’s manager.

“We are surprised to learn from our friends online that Mr. Wenger will be transferring to our club,” Shandong said in a posting on Weibo, as quoted by Reuters.

“Should we prepare a welcome dinner for him? We’re afraid the Professor won’t be a fan of our local style barbecue, so we are not inviting him over. We’re very comfortable with our own Professor Li.”

Wenger recently confirmed he would step down from his role as Arsenal manager after 22 years. 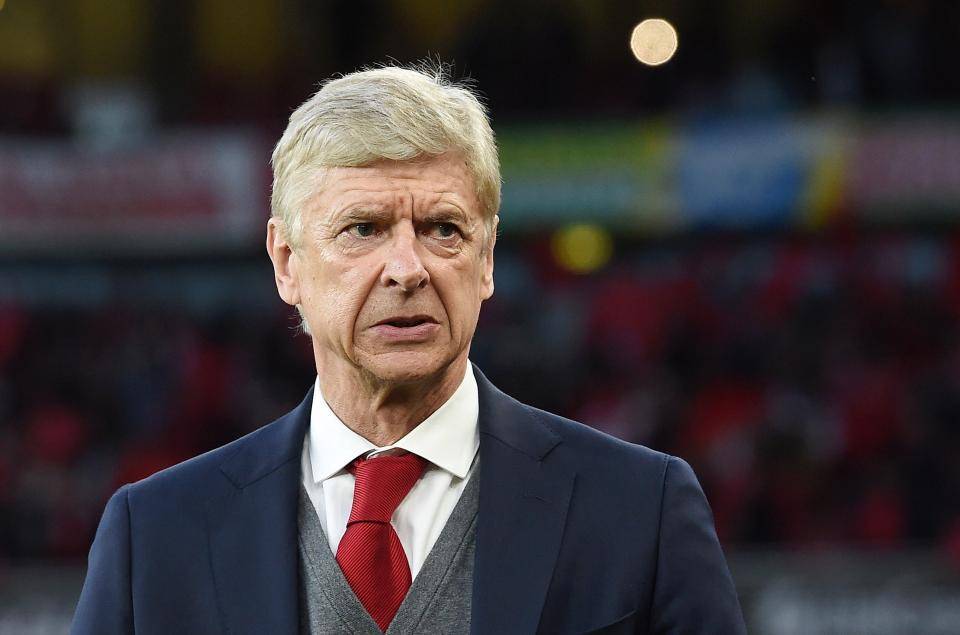 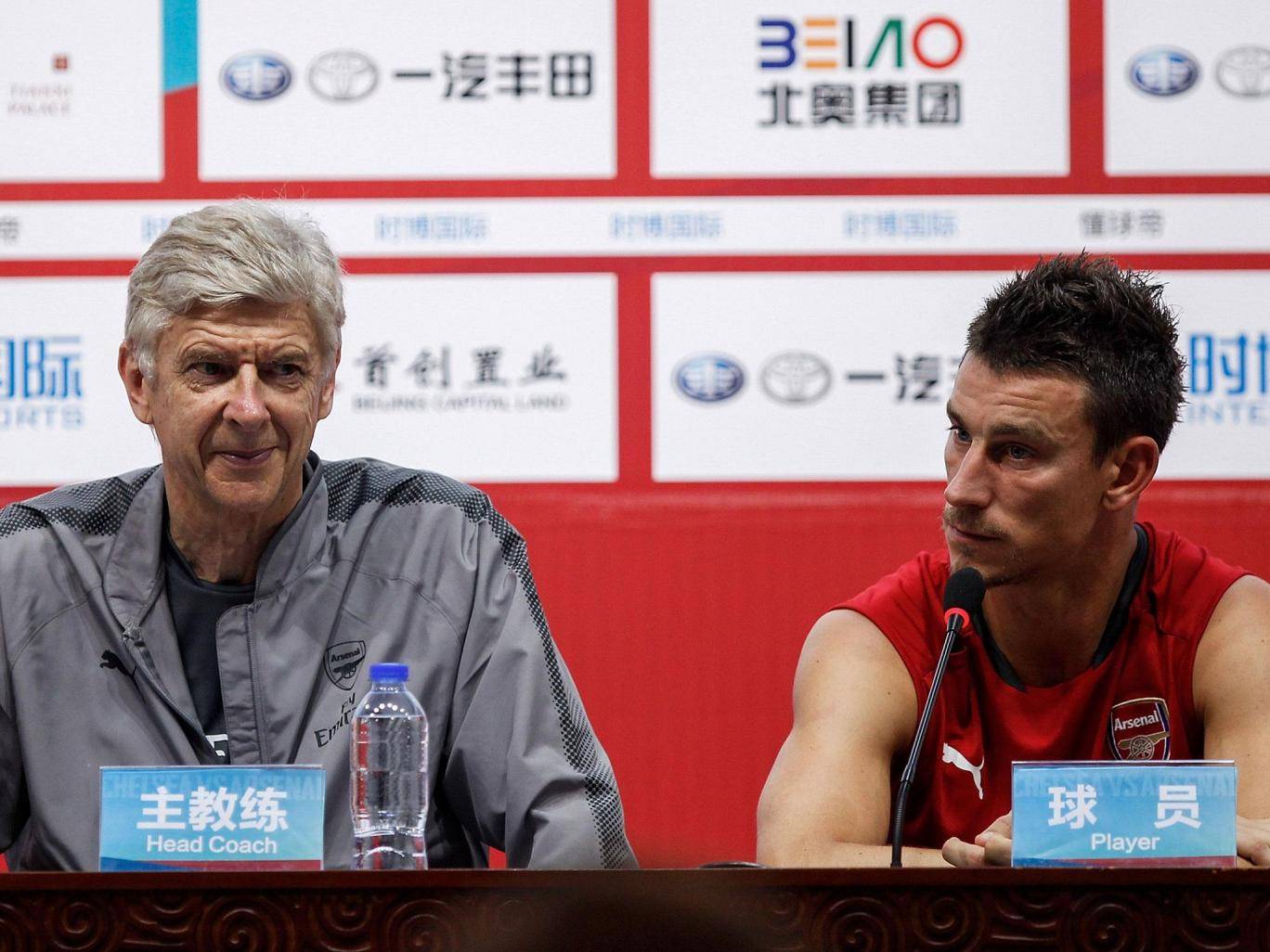 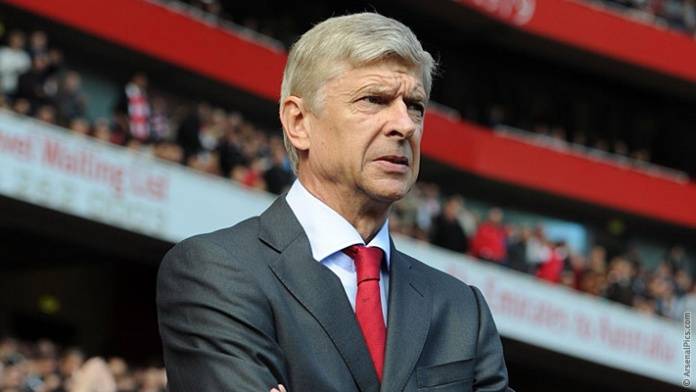